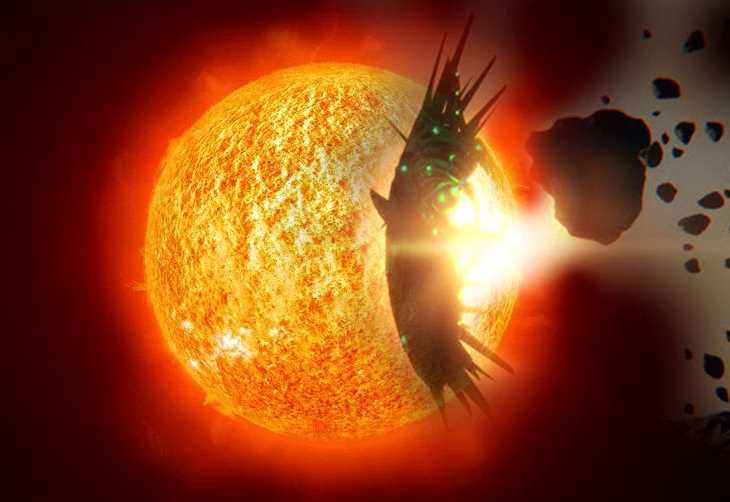 The video we show you is really interesting and shows a huge unidentified circular spatial object with a diamond-shaped center moving in the solar system. Through a video recently recorded by NASA’s SOHO heliospheric space probe, you can see the UFO moving for a few seconds, but if slowed down, we can see its details well.

On October 26, 2006, NASA initiated a space mission, which they called STEREO (Solar TErrestrial RElations Observatory). The mission consists of two identical spacecraft launched into heliocentric orbits, not around the Earth, but around the Sun. While in orbit, one NASA vehicle moves slightly ahead of the Earth, the second goes behind the planet. As a result of the addition of images from these two satellites, the observation region around the Sun acquires a certain stereoscopic effect. At the end of February 2020, the satellites saw the following: 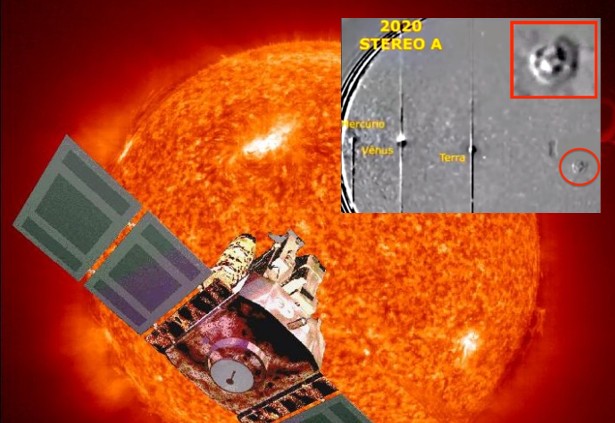 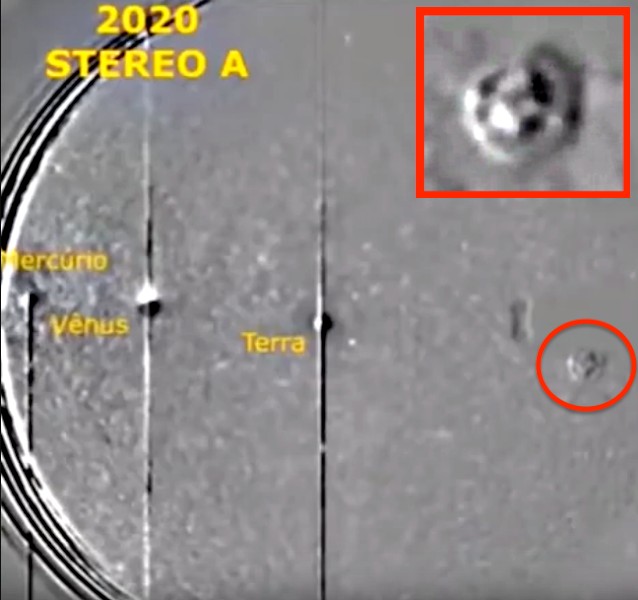 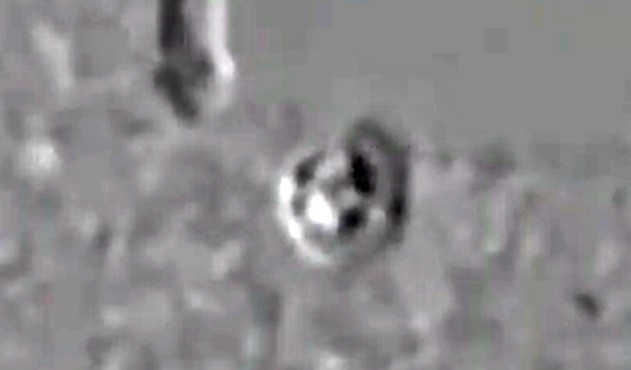 “This is 100% proof that aliens are in our solar system right now. This ship is huge, the size of the moon or larger and moves incredibly fast. I’m sure NASA would never mention it because if they did, they would have to tell the public the truth about extraterrestrial presence. They don’t want to panic. So they won’t. ” UFO researcher Scott C. Waring said


The author of the video calls this object “The Wheel of Ezekiel,”  referring to a well-known biblical text:

If the distance to the unknown spacecraft is comparable to the distance to the planets that also appear in the frame, then the size of the object should be like that of Neptune or Uranus. In diameter, Neptune is only 4 times larger than the Earth, although its mass exceeds almost 20 times.