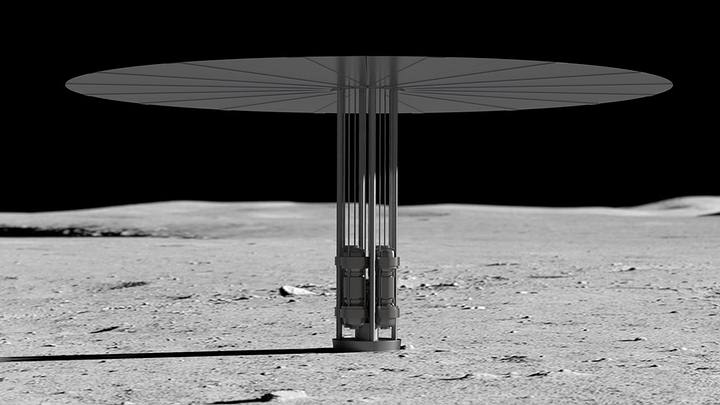 In 1958 there was a secret project to bomb the moon nuclear, which fortunately never prospered. Now NASA has a more constructive plan: the installation of a nuclear reactor that will serve to supply energy to future settlers.

Illustration of the Kilopower nuclear reactor on the Moon. Credit: NASA

NASA and the US Department of Energy announced this week that they are working to compile proposals to allow the construction of a nuclear reactor on the Moon. The US space agency hopes that this energy program will support long-term lunar and martian exploration plans, according to the portal ‘Space News’.

During a virtual meeting of the Committee on Technology, Innovation and Engineering of NASA, they specified that for approximately in the course of a month it is planned to publish a request, reception and evaluation of projects for the system called Fission Surface Power.

It seeks to develop a 10-kilowatt fission power system that could be placed on the Moon by 2027, providing power to enable long-term lunar surface activities, especially at night, which can last two Earth weeks, for which the solar power is not an option.

In addition, specialists consider that the same model can be used for the colonization of Mars. The company that will be in charge of working on the development of this system will be selected no later than early 2021. 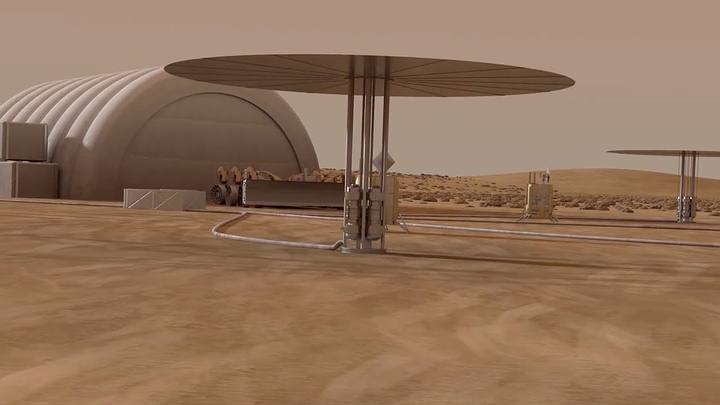 “It is an enabling capability for a sustained lunar presence, particularly to survive a lunar night,” said Anthony Calomino, manager of NASA’s Directorate of Space Technology for Missions. “The surface of the Moon gives us the opportunity to manufacture, test and qualify a space fission system.”

A couple of years ago, NASA had announced the tests of its new small nuclear reactor Kilopower, designed for these same purposes. The Kilopower is a small system that can generate up to 10 kilowatts of electrical energy continuously for a period of 10 years through the use of uranium.

Scientists are aware that the design of a nuclear reactor to be functional in space must be very different from Earth systems. In addition, it is likely that the new project will also be based on the use of uranium, but little enriched, since otherwise it raises concerns in terms of safety because it could also be used in weapons.

In this article:Moon, nuclear reactor