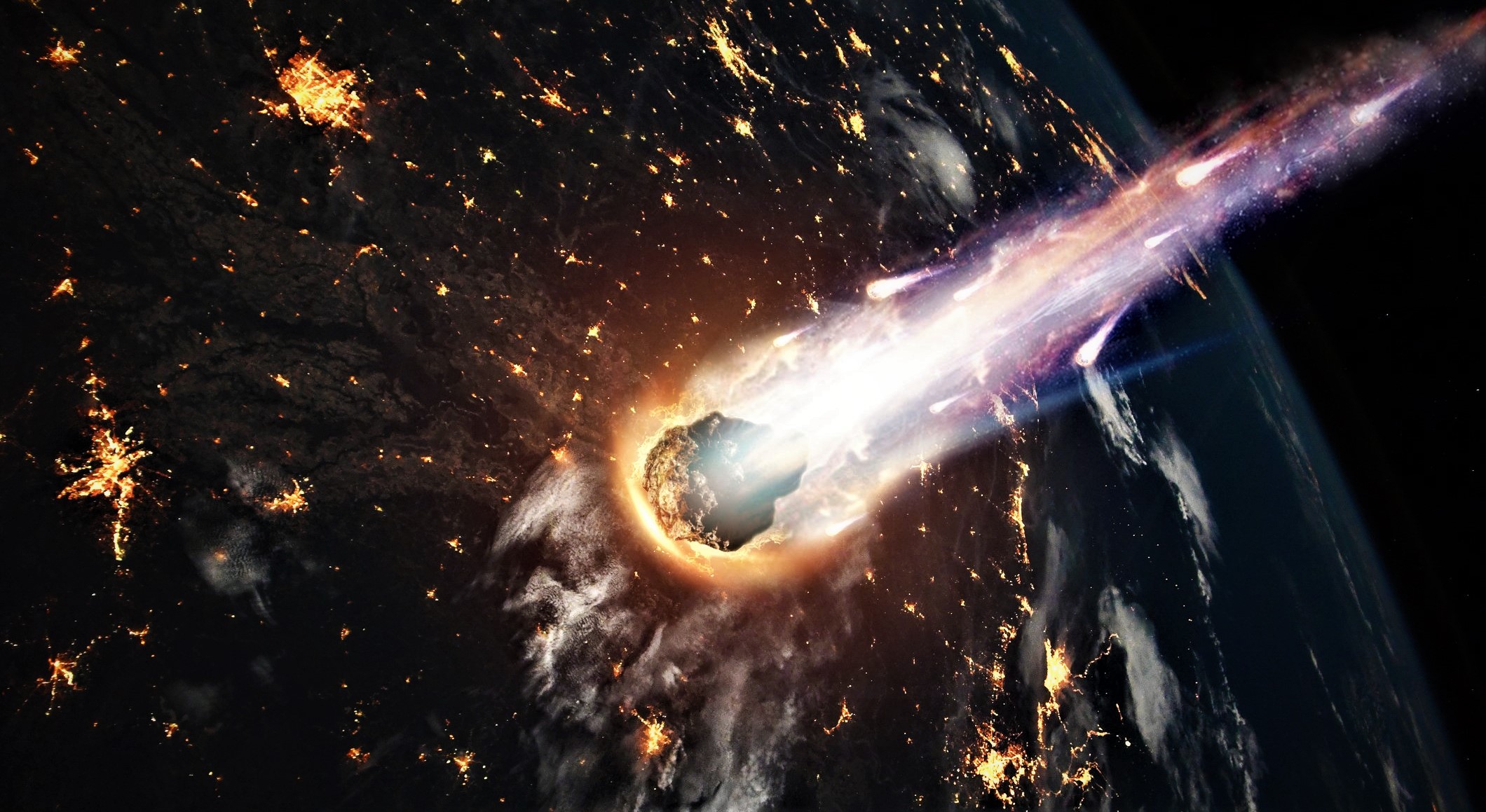 NASA is preparing for the potential impact of an asteroid on our planet and has a date to carry out a simulation: September 20, 2020.

The potential point of impact is the city of Los Angeles and its metropolitan area, which is home to nearly 20 million people.

The dimensions of the crash will be catastrophic, since the asteroid is expected to be between 100 and 250 meters in diameter; enough to cause major damage.

At least this would be the scenario on which NASA will conduct a reaction drill in the face of a catastrophe of this magnitude.

The Agency published on its website that the meteorite is fictional but it is already coordinating with the United States Federal Emergency Management Agency (FEMA) to prepare for a similar scenario.

The probability of such an impact is “very low”, approximately 2%, but it still exists and if it happened it would have serious consequences,” thei said.

NASA has also released more details such as the fact that due to the late discovery of the meteorite, the preparation time for impact is reduced and it is impossible to prevent it.

The draft drill It will generate results that will serve the Agency to detect possible errors in the handling of the emergency and activate reaction protocols in different scenarios. 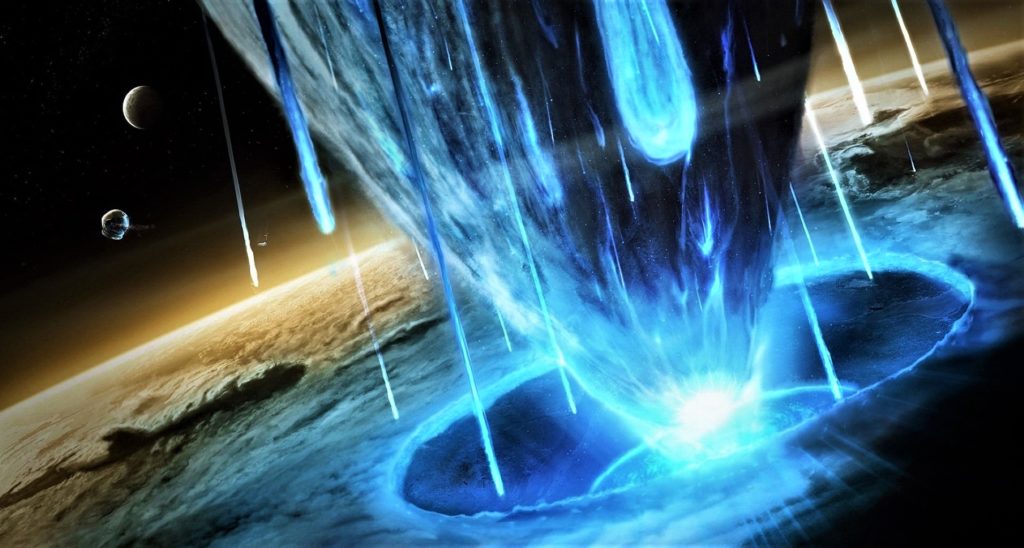 Its scientific name is Bennu and it is considered a potentially dangerous asteroid for Earth, due to its dimensions and trajectory, since it travels around the Sun at a speed of 101. 389 kilometers per hour and has a diameter of 500 meters.

It has been known since 1999 and is to be feared because the scientific community considers that one day it could impact the planet.

The asteroid was named after an Egyptian mythological bird associated with death and it is known that it will pass close to our planet in the year 2135, which could alter its orbit causing it to impact Earth in the late 21st century.

2018 VP1 and the possibilities of impacting the Earth

According to NASA, the celestial body called 2018 VP1 will pass close to our planet later this year 2020.

In this article:2018 VP1, Bennu Asteroid