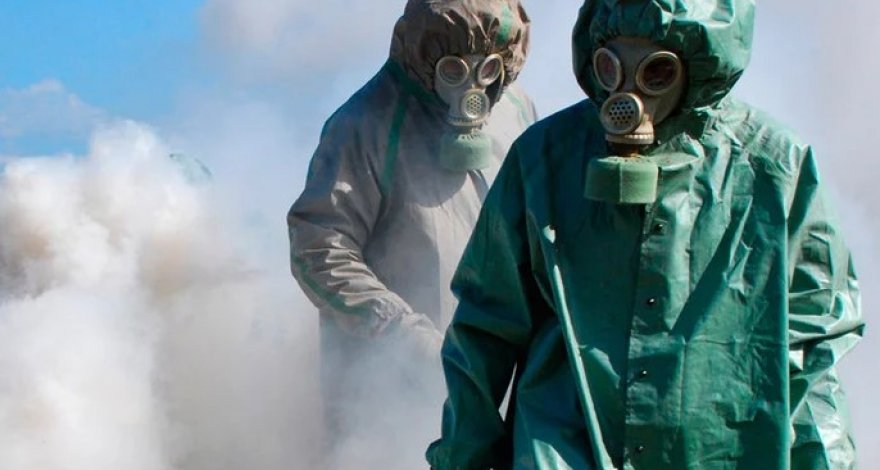 Massachusetts Institute of Technology (MIT) scientist Dr. Shiva Ayyadurai says the coronavirus is “part of fear” and is a “deep state fraud” to manipulate financial markets.

By Deep State, we mean at political level the set of those bodies, legal or otherwise, that because of their economic or military or strategic powers condition the agenda of the public objectives behind and regardless of the political strategies of the States of the world, far from the eyes of public opinion. 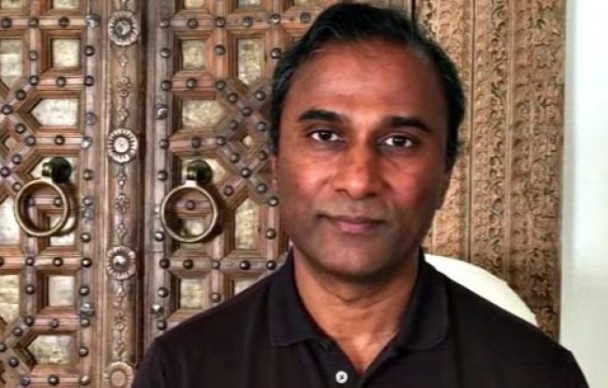 Ayyadurai, known for his controversial claim to be “the inventor of e-mail”, has a PhD in biological engineering and is a Republican candidate in the 2020 United States Senate election for the state of Massachusetts.

Responding to President Donald Trump’s claim that Democrats and the media are responsible for igniting the fear of the coronavirus “far beyond what the facts justify,” Ayyadurai agreed that panic was being exaggerated for political and economic reasons. 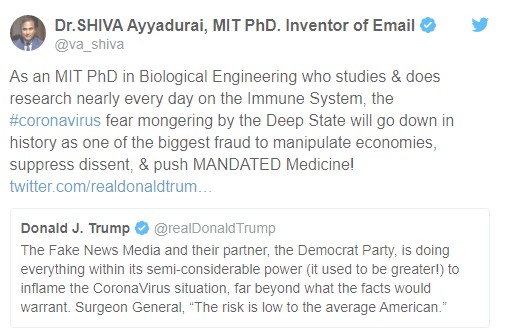 Ayyadurai tweeted on social: “As a MIT biological engineering PhD who studies and researches the immune system almost every day, the Deep State-sponsored fear of coronavirus will go down in history as one of the biggest frauds to manipulate economies, suppress dissent and push on Mandated Medicine”

A Reuters / Ipsos news agency poll released last week found that American Democrats are twice as likely as Republicans to say that the virus poses an imminent threat to the United States. 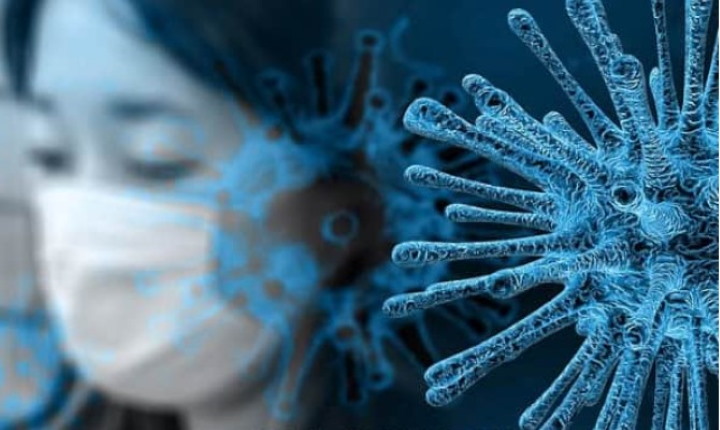 Some have indicated data from South Korea and Singapore that show that these countries have the situation under control, with new cases of infections now declining. China also declared victory over the virus, with Chinese President Xi Jinping stating that the “situation has changed”, a sentiment shared by Alfred Wu, associate professor at the Lee Kuan Yew School of Public Policy of the National University of Singapore, which said that “The epidemic has basically ended in China”.

In this article:coronavirus, Deep State