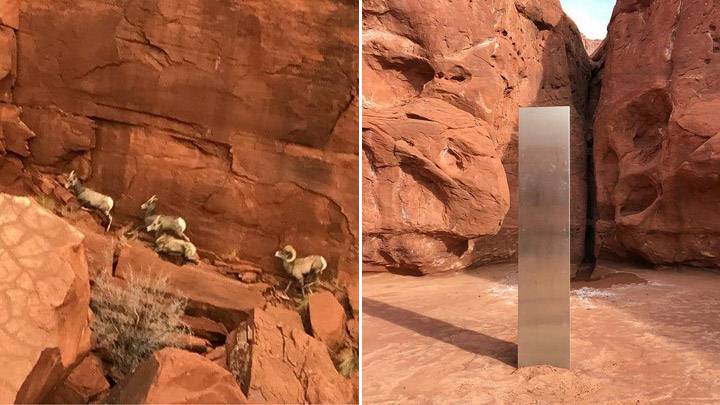 The state employee spotted the mysterious structure among the rocks while counting bighorn sheep from the air. 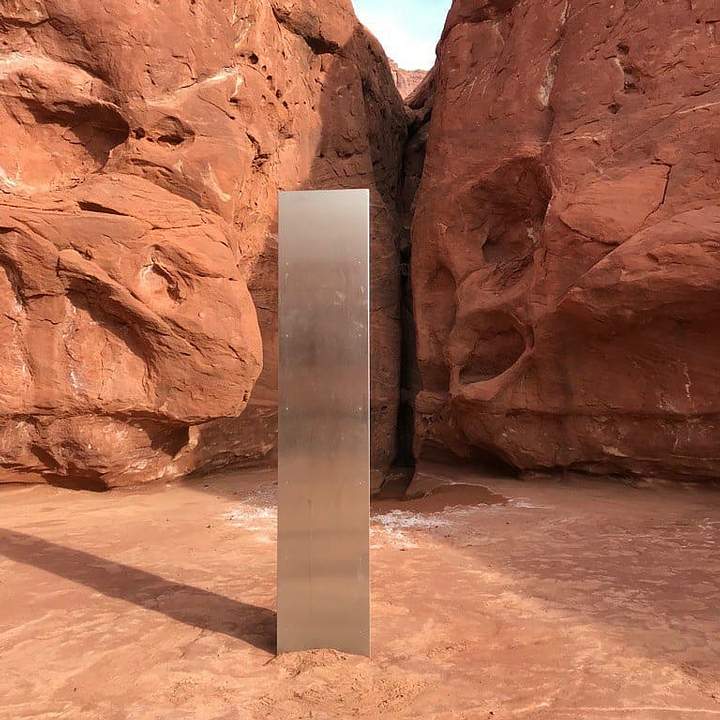 “During this week’s counts we came across this, in the middle of nowhere, buried deep in the rock. Inquiring minds want to know. What the hell is? Does anyone know? ”, Reads the description of the shared images by the Utah Highway Patrol in Instagram.

The structure, with an estimated height of 3 meters, appears to be made of some type of metal that stands out clearly by its brilliance among the huge red rocks that surround it.

“This has been the strangest thing I have come across in all my years of flying,” helicopter pilot Bret Hutchings told local news channel KSLTV.

Hutchings was flying for the Utah Department of Public Safety, which was assisting wildlife resources to count the bighorn sheep in the south of the state. 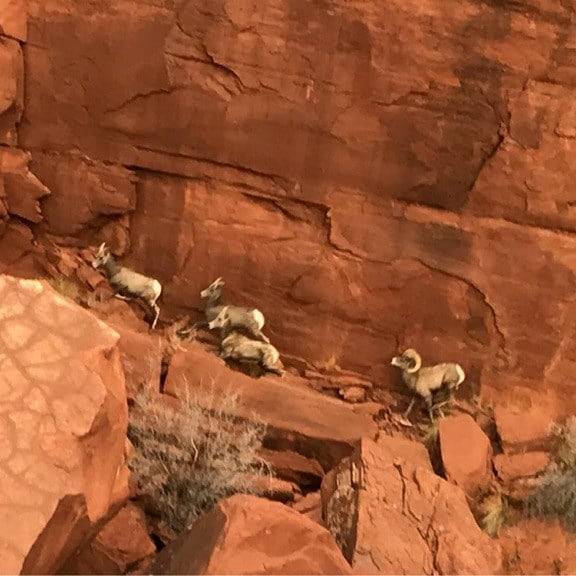 “One of the biologists is the one who saw it and we just flew right over it,” said the pilot. “He yelled at me: ‘Wait, wait, wait, turn around, turn around!’ And I replied, “What?” And he said, ‘Back there, what is that thing? We have to go see it!’

Hutchings opined that the object appeared man-made and had been planted firmly in the ground, not dropped from the sky. «I suppose it is the work of an artist New Wave or something like that or, you know, someone who was a huge fan of 2001: Space Odyssey».

The monolith and its setting resemble the famous scene from Stanley Kubrick’s 1968 film, in which a group of apes encounters a giant slab. In such fiction, these structures were built by an unknown extraterrestrial civilization, functioning as a computer network established to track an evolutionary experiment (an experiment that on Earth would eventually culminate in humanity).

After seeing the monolith, the helicopter crew landed to get a closer look. Video from the ground, obtained by KLTV, showed the crew members climbing onto each other’s shoulders to reach the top of the monolith.

“We were joking that if one of us suddenly disappeared because of that thing, the rest of us would run away,” Hutchings said.

The bighorn sheep lives in some of Utah’s most rugged and remote areas and survives harsh weather conditions. Fearing hobbyist explorers will get stuck in the desert while searching for the monolith, the flight crew has not revealed its exact location.

Some observers compared the monolith to sculptures by artist John McCracken, who lived in New Mexico and New York until his death in 2011. McCracken’s gallery owner David Zwirner has been asked about it but has not yet responded.

If you have information to help solve the mystery about this monolith, please contact the Utah Highway Patrol or leave your comment here.