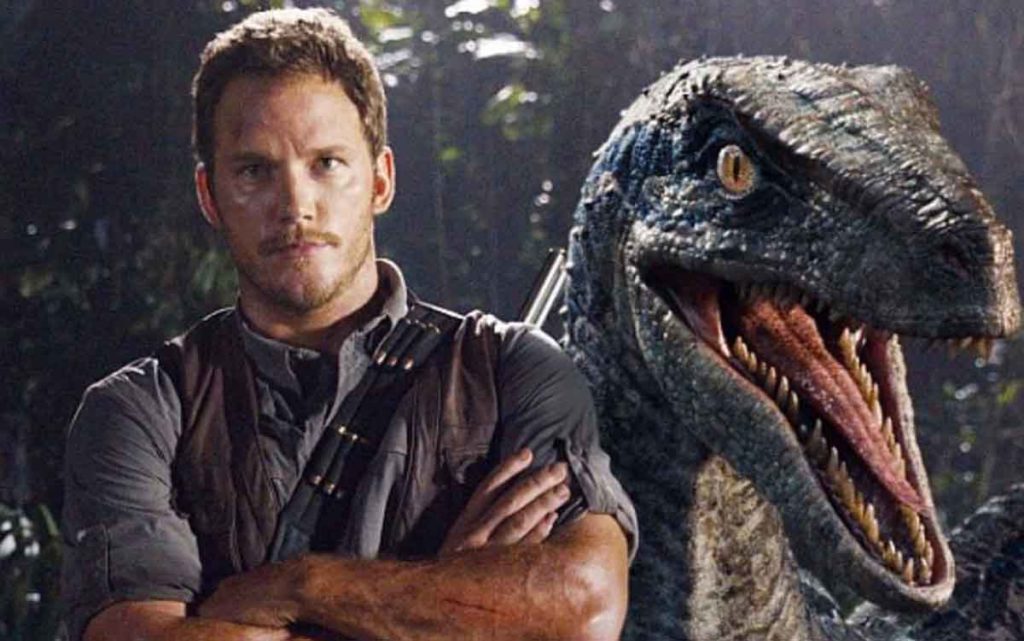 Actor Chris Pratt is raffling off an opportunity to appear in the movie ‘Jurassic World: Dominion’, in which each winner will be “eaten by a dinosaur.” For this, interested people must pay a registration of $ 10.

The announcement was made through the artist’s personal Instagram account. “Anyone can enter now […] Participation in the raffle costs only $ 10 […] and there is also an auction item that goes to the highest bidder ”, reads the text of the publication.

GET EATEN BY A DINOSAUR in Jurassic World: Dominion!!! WHAT!? Anyone can enter now! Click the link in my bio. Sweepstakes entry costs just $10 (see restrictions) AND there’s also an auction item going to the highest bidder. That’s right!!! Two chances! Each winner will appear in the movie, Jurassic World: Dominion GETTING EATEN BY A DINOSAUR!!! ? Two ways to win the same prize! Get yourself immortalized in cinematic history! Talk about the greatest gift money can buy!!! Every dollar goes to helping those in need. Click the link in my bio for all the details! #ALLINCHALLENGE Thank you @justinbieber for challenging me! I’m challenging @chrisevans @chrishemsworth @robertdowneyjr Avengers assemble!!

Thus, Pratt offers “Two opportunities” to appear in the film, whose previous editions have been positioned among the highest grossing in the film industry. Two ways to win the same prize! Immortalize yourself in the history of cinema! Talk about the greatest gift money can buy! Every dollar goes to help those in need, “added the actor.

The proposal is part of the ‘All in challenge’ initiative, which has brought together several celebrities to offer unique experiences with them and thus raise funds to benefit people facing food insecurity due to the coronavirus pandemic.