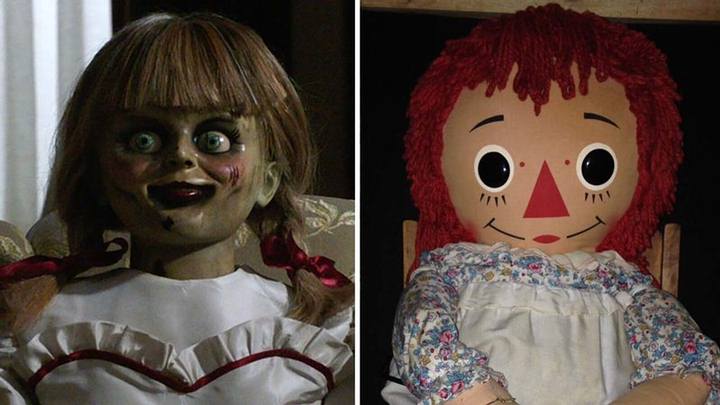 This year 2020 gives for everything, to the point that the escape of a cursed doll from its captivity sounded like something possible. Here we tell you the origin of the rumor that ran on social networks in the last hours and what really happened.

On the left, the doll from the movie; on the right, the real doll, the protagonist of the paranormal case

The case of the Annabelle doll was one of the events investigated by American parapsychologists Ed and Lorraine Warren in 1968, world famous thanks to the horror movies that were made based on him.

Today they began to circulate in Twitter several rumors about the disappearance of the doll from the Warren Museum of the Occult in Monroe (Connecticut) where, after being possessed by an evil spirit, it was locked in a hermetically sealed display case. But what really happened? Is the rumor of her “escape” true?

Chris McKinnell, who heads the Warren Legacy Foundation for Paranormal Research. He reports through a Facebook post that the news of the disappearance of #Annabelle It’s fake, the doll has been in custody since 1975. pic.twitter.com/rVGO26LZfL

The short answer is no. Annabelle is still locked up where she always was. And the rumor has two possible origins – which may or may not be concatenated.

The first and most likely is a news published just today in The Guardian, which talks about how Tom Cruise likes to run alone in the movies. In that context, actress Annabelle Wallis, Cruise’s co-star in the little memorable film, is cited. The Mummy, saying that she managed to persuade him. 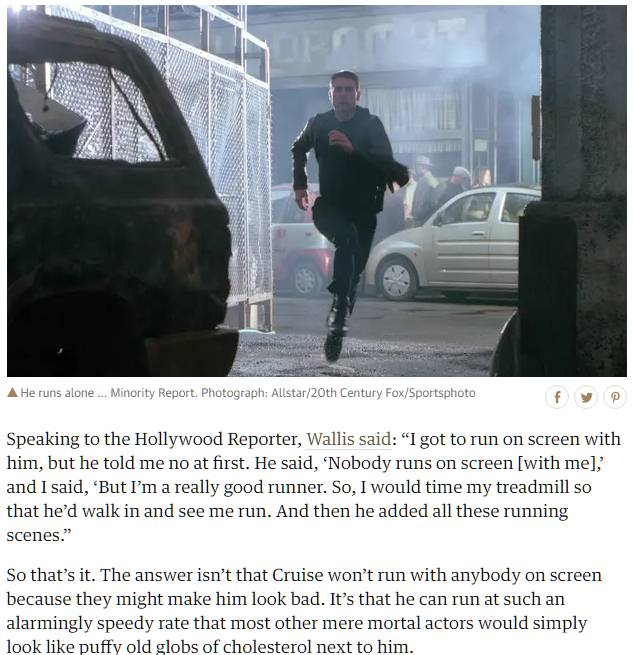 “I had to run in a scene with him, but at first Tom didn’t want to. He told me: “Nobody runs on screen with me”, and I replied: “But I’m a very good runner”, and I tried it on. So in the end he added all these scenes where we run, “says Annabelle, noting that the actor’s attitude is due to the fact that his colleagues usually cannot keep up with his alarming pace in these types of scenes.

This news was shared in several languages, one of them Mandarin Chinese, which when automatically translated from the original spoke of a certain “Annabelle escaping” instead of running. With so little and in Twitter, where the hashtags and keywords are trend triggers, all the confusion was generated.

The other explanation is that it was quite a move by Warner to promote his film The Conjuring 3, whose release date was scheduled for next September but, due to the current pandemic crisis, had to be delayed – possibly until next year like most films. This could have some sustenance considering that a few days ago the company published the following video with the cursed doll as the protagonist:

Or maybe both are related to each other. Warner could well take advantage of the confusion and promote it as a viral meme generator theme:

#Annabelle The simpsons always one step ahead? pic.twitter.com/O1L3CqhidY

The true story of Annabelle

Annabelle’s true story contrasts in part with that shown in the movies. In the non-fiction version of the doll, there were two nurses living together in Hartford, Connecticut. To one of them her mother had given her a Raggedy doll, supposedly bought in a second-hand store, after which a series of strange events would take place in the apartment.

For example, the nurse would leave the doll on the couch and then find her in her room. Other days, the doll seemed to change position on its own.

The young women were concerned when this started to happen more often, especially when they also discovered a piece of parchment paper with the word “Help me” written in crayon. Something very mysterious considering they did not have that kind of paper in the apartment, no idea where it had come from.

But this written message is nothing compared to what would happen next.

One morning when the nurses were at her breakfast bar, both of the doll’s rag arms levitated toward the table. This fascinated and scared the women, who believed that perhaps it was some attempt at paranormal communication, so they called a psychic.

Using mediumship, the psychic reported feeling the spirit of a girl between 6 and 7 years old, who had died outside the apartment in a traffic accident. “Her name is Annabelle and she is inside the doll,” he said – hence the famous name.

After processing what they had heard from the medium, the nurses believed that a human spirit was occupying the doll, so they began to call her Annabelle and treat her more like another roommate.

For a while everything was fine, until one night Lou, the boyfriend of one of the nurses, came to visit and slept on the couch, with Annabelle sitting on the opposite side of it.

That night Lou woke up startled and sweaty. One of the nurses asked him what was wrong, to which he replied, “I just had a very crazy nightmare. I dreamed that this doll was crawling up my legs until it grabbed my neck and tried to strangle me.

Reacting violently, Lou grabbed Annabelle and threw her to the ground, while yelling at her saying that she was just a rag doll and couldn’t hurt anyone.

As soon as he did this, seven wounds appeared on the boy’s body, with claw marks or scratches on his skin. This fact realized that the spirit inside the doll was much more sinister and not necessarily that of an infant.

After the assault, the tormented nurses turned to an Episcopal priest in Connecticut for help. As a result of the severity of the case, the priest referred them to the Warrens. Once Ed and Lorraine accepted the case, they had a priest perform an exorcism in the apartment to ward off evil spirits.

Ed took the doll away to safeguard it in a safe place, where it could do no more harm. And here perhaps the last paranormal act perpetrated by Annabelle took place. After the investigator put her in the back seat of his car to move her, he claimed that on the way she had inexplicable mechanical problems, similar to those that can be observed at the beginning of the film Annabelle Comes Home.

Today, the cursed doll remains locked behind a glass case in the aforementioned museum, with a sign that reads: ‘WARNING! Definitely NOT open. 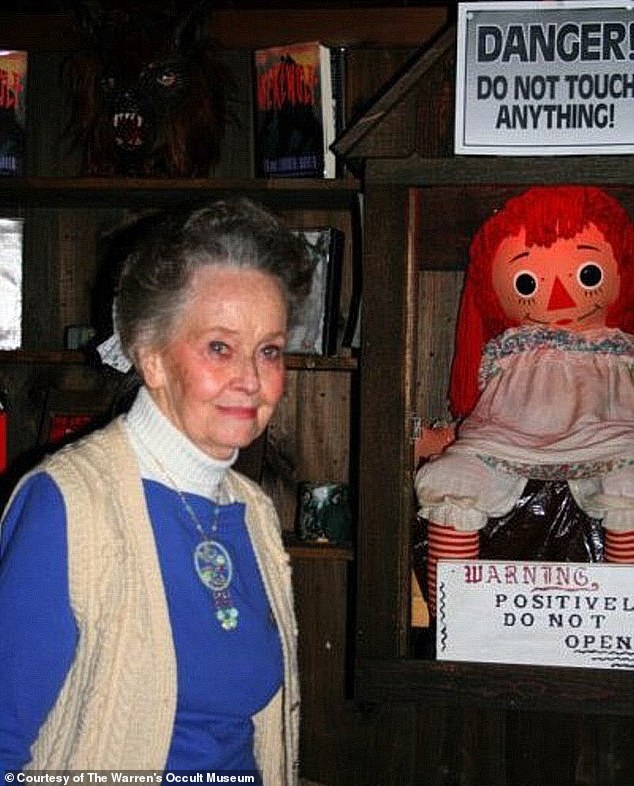 Lorraine Warren with the real Annabelle doll. The researcher and sensitive passed away last year