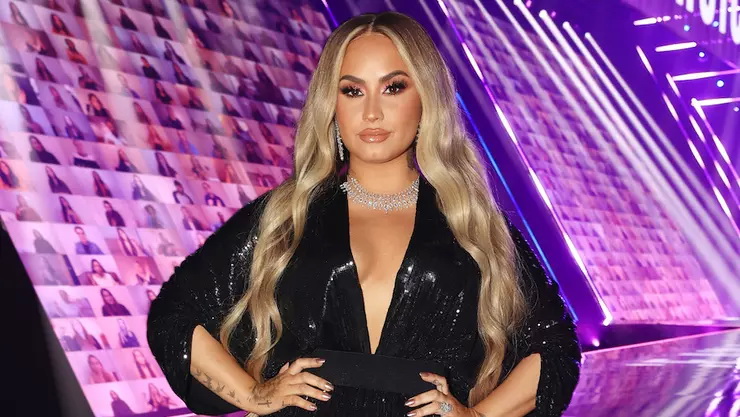 If he was a real person, the famous FBI agent Mulder would be interested in the latest Instagram post of the singer Demi Lovato. The 28-year-old woman shared footage of strange lights in the sky and wrote: “They are coming” to emoticons with flying saucers.

On Saturday (January 16), Demetria Devonne Lovato, an American film and television actress, singer and songwriter, shared a video on her Instagram page in which she managed to capture two UFOs flying in the sky in broad daylight:

“Another day, another sighting of a UFO,” says someone behind the scenes, probably herself, and then exclaims excitedly, “What the hell. They are coming!”

If you slow down and enlarge the footage taken by the actress, you can see that these two UFOs change their shape during the flight, and these transformations indicate that this is a UFO, and not, say, balloons.

The singer shot the footage on Saturday. This is not the first time she has witnessed inexplicable lights in the sky. The singer has told about similar cases before:

“We saw a very bright light in the sky. A blue orb flying in front of us. When I tried to get closer, it kept moving away, so I couldn’t catch up”.

A few days ago, she admitted in a conversation with the singer Kesha that she was trying to summon the aliens with meditation and persuaded her family to do the same. According to Lovato, we must be very egocentric to believe that we are the only living beings in the universe.

She is one of many stars who are convinced that aliens exist and may even have visited us.

In this article:Demi Lovato, UFOs

Colossal alien machines penetrate our dimension. Who is on the Far Side of the Moon?