The science is getting closer to modify our memories. Would you be willing to erase things from your mind?

What if you had access to a technology with the power to “short-circuit” negative memories before they formed? Would you do it?

The technology to access the mind is constantly developing, and even Dreams could be modified at our whim.

We may not be very far from this science fiction concept becoming reality, because the technology is already here: it’s called transcranial magnetic stimulation (TMS) or “transcranial magnetic stimulation,” and a new study has just shown how it can be used to interrupt memory formation and potentially help treat negative memory-related conditions, such as post-traumatic stress disorder (PTSD).

TMS already has a long list of studies supporting it as a treatment for depression, usually when nothing else works. It is non-invasive (no electrodes are needed in brain tissue) and uses magnetic fields to stimulate specific nerve cells in the brain to trigger a response. 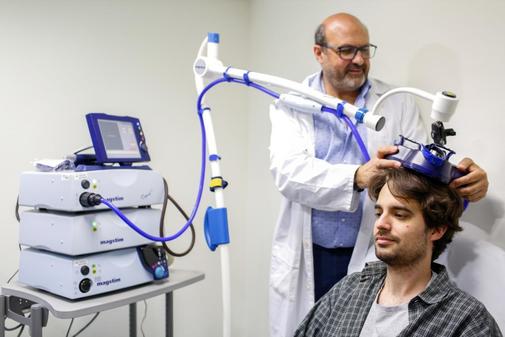 In the last study, TMS was used to interfere with memory consolidation in the prefrontal cortex, home to the executive functions of our brain.

Sara Borgomaneri, researcher at University of Bologna and first author of the study, said in a statement:

“This experimental protocol that combines transcranial stimulation and memory reconsolidation allowed us to modify an aversive memory that participants had learned the day before.”

The study included less than 100 healthy adults, each of whom “learned” a negative memory and the next day underwent a TMS session targeting the prefrontal cortex of their brains.

“First, we created aversive memory by combining unpleasant stimulation with some images. The next day, we introduced a group of participants with the same stimulus, which, in their memory, was recorded as aversive. By using TMS immediately afterwards, we interfere with their prefrontal cortex activity. “

For comparison, other groups of participants underwent TMS without aversive memory, and others were stimulated with TMS in areas of the brain that do not participate in memory reconsolidation. 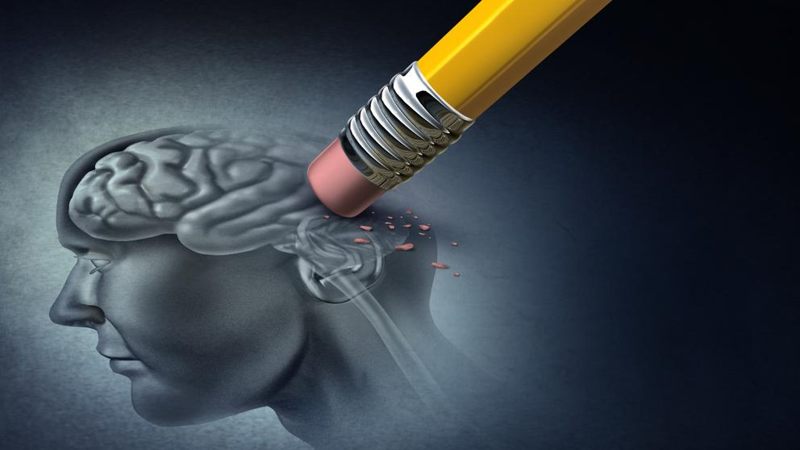 Simone Battaglia, a co-author of the study, said in a statement:

“Every time an event is recalled in our memory, there is a limited period of time in which it can be altered. The protocol we developed exploits this short window of time and can, therefore, interfere with the process of reconsolidation of learned aversive memories”.

To find out if it worked, the research team waited another day and then tested how the participants reacted when it came to mind. Participants who underwent TMS orientation of their prefrontal cortex showed “a reduced psychophysiological response to the unpleasant stimulus.” They could still remember the event but did not have the same negative response.

Considering what science has discovered about conditions like depression, panic disorders, and PTSD, these results are significant.

Research suggests that the psychophysiological responses linked to negative memories, what happens in our bodies when negative memory is explicitly recalled, are at the center of these conditions.

“With TMS, we could alter the functioning of the prefrontal cortex, which turned out to be fundamental in the process of reconsolidation of aversive memories. Thanks to this procedure, we obtained results that, until now, were only possible when administering drugs to patients ”.

This is more a “proof of concept” study than anything else and future research will follow. However, what is certain is that we are about to open new doors to ways of non-invasively manipulating brain processes. Much of this will undoubtedly be for the best, as this study suggests, but we would do well to consider other implications that will come along with the benefits.

The study has been published in the journal Cell Biology.

In this article:memory reconsolidation, negative memories