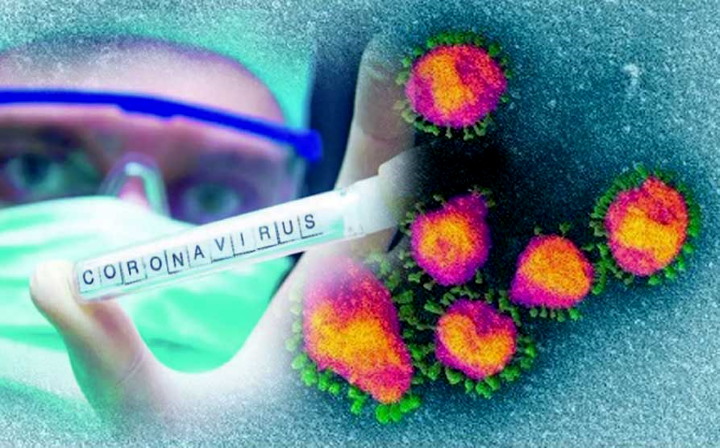 In September 2019, a month before the Games of the Armed Forces in the Chinese city, military exercises were held to simulate a possible bacteriological threat, not surprisingly called “coronavirus”.

As reported by TGCom 24, an anomalous episode of the Chinese chronicles emerges or at least from what transpires. According to what appears, well before the international epidemic linked to the coronavirus then called Covid-19 there was a military exercise in Wuhan. The authorities asked the army to organize rescue operations for September simulating a bacteriological hazard.

The exercise was scheduled for the Chinese Armed Forces Games scheduled for the following month in Wuhan. Coincidentally, the enemy to be beaten was called “coronavirus”, a definition that, let us remember, concerns a large amount of viruses known to cause various diseases. Here is the coincidence: two months later in Wuhan the “patient zero” was registered. 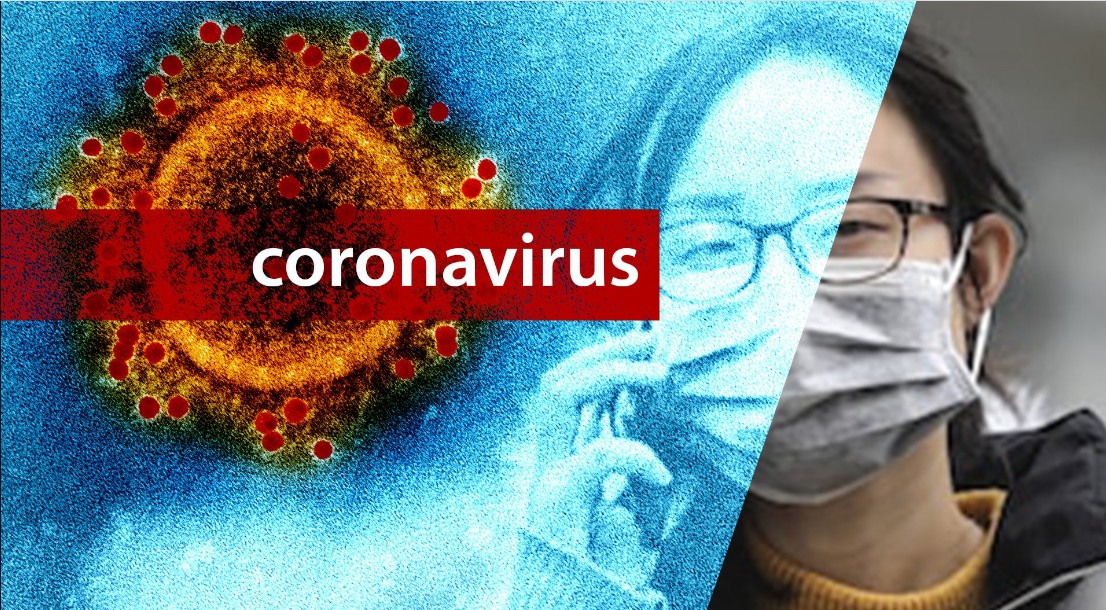 On September 18, 2019, the Chinese authorities would also organize an emergency response plan for Wuhan’s Tianhe airport if a passenger was found infected with the infection of that enemy called coronavirus. But why, among all the possible infections that can affect humans, was the “coronavirus” chosen?

COVID-19 result of an experiment for bacteriological warfare?

And it is precisely the timing that created an aura of mystery around the outbreak of the epidemic. Another example is the email sent by the Wuhan Institute of Virology to staff in its departments on January 2, 2020. “The national health committee explicitly requests that all experimental test data, results and conclusions relating to this virus are not published in independent media – reads the letter, which goes on to specify – must not be disclosed to the media, including the official ones and the organizations they work with.

We ask you to strictly comply with the requirements “. Basically, reading those words against the light, the world doesn’t have to know about the creation-manipulation of this deadly virus. 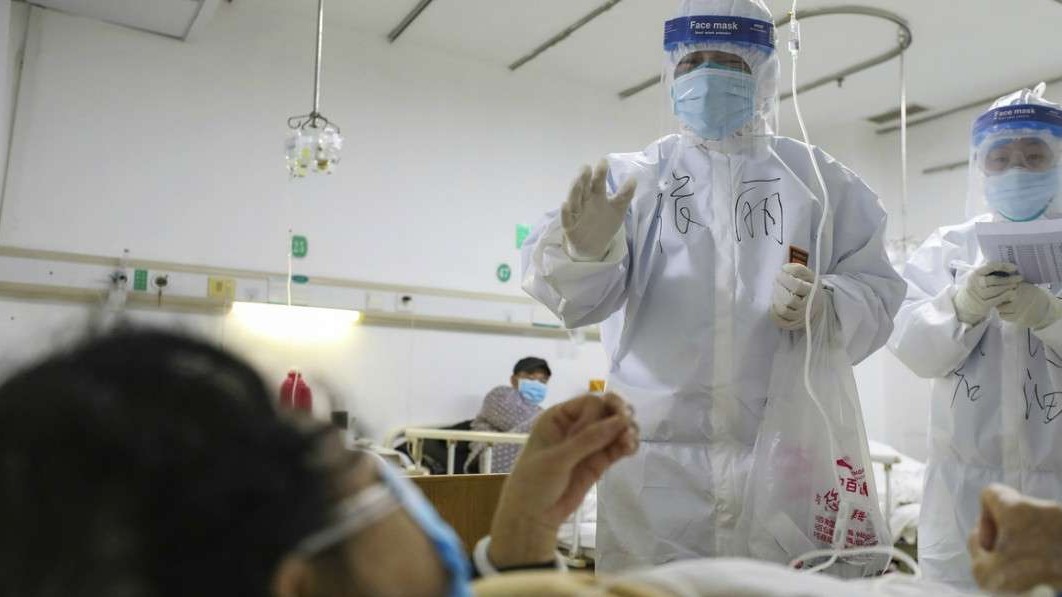 As reported by the Money newspaper, the coronavirus was created in the maximum security laboratory in Wuhan as a biochemical weapon for defense. An old study of an artificial virus combined with the SARS coronavirus casts shadows on the matter.

The new coronavirus was created in a Chinese laboratory by combining the coronavirus discovered in one particular Chinese bat species with another that causes SARS in mice. This is what emerges from a disturbing study dated November 2015 published by the US National Library of Medicine.

The document describes the creation of a chimeric virus, composed with the mixed CoV-SARS DNA, a trick that allows scientists to manipulate the virus without fear of contagion, with the aim of examining the potential threat of circulating coronaviruses and helping to predict future health emergencies. 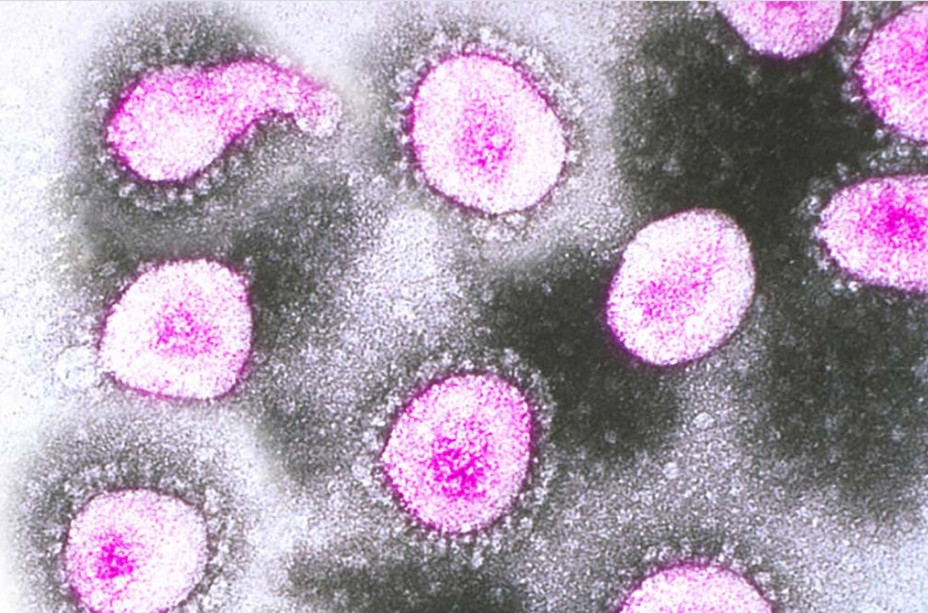 According to reports from the American newspaper Washington Times (not to be confused with the Washington Post) by an expert on biological warfare and a former Israeli military intelligence doctor, the coronavirus epidemic that is spreading all over the world originated in a laboratory on the outskirts of Wuhan linked to China’s secret biological weapons program.

Wuhan Institute of Virology, the most advanced research laboratory on deadly viruses in China, is under accusation. Some of the Institute’s laboratories were said to have been used, in terms of research and development, in Chinese biological weapons for dual civilian and military purposes, the source said.

The new coronavirus would have “left” the laboratory due to an accident or due to the internal infection of a researcher who frequented the facility. According to rumors, Wuhan’s national biosafety laboratory was engaged in research on SARS, Ebola, Nipah and Crimean-Congo haemorrhagic fever viruses, and probably the SARS vaccine was discovered there.

The WT source claims the likelihood that the coronaviruses studied within the Wuhan Institute of Virology will be included in the Chinese top secret “bio-warfare” program.

Advertisement. Scroll to continue reading.
In this article:bacteriological warfare, COVID-19