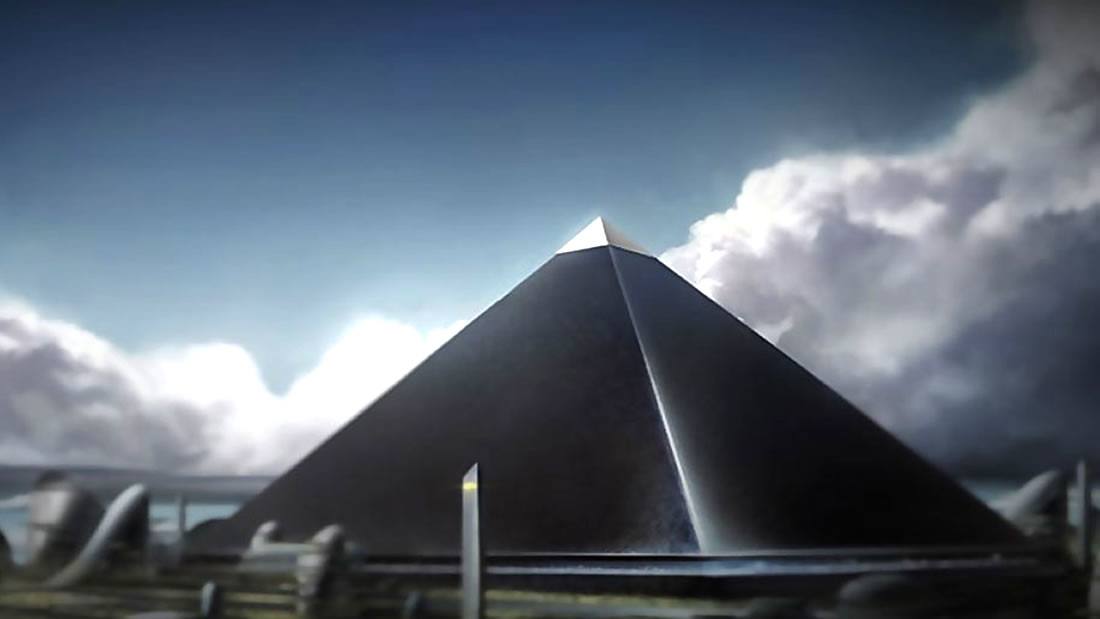 The ancient buildings with pyramidal shape tend to be related to the mystery and it is that they are enigmatic structures that appear throughout the world of which perhaps the best known are the famous buildings found in Egypt on the high plateau of Giza.

There are many puzzles related to these three large structures, but one of the most fascinating makes reference to the existence of a fourth pyramid in the past, that would have been located in the same monumental complex with some unique features. Would it be possible?

This surprising possibility comes from the texts of a Danish explorer and captain named Frederic Norden who had to make a trip to Egyptian lands in the year 1737 at the request of the then monarch of his nation.

It was during this journey when the browser busily took extensive notes of everything he found so remarkably accurate and descriptive, including even drawings. Some papers which were collected and published in a work that took by title “Voyage d’egypte et de Nubie“or “Travel to Egypt and Nubia“.

In these writings, references and descriptions are reliable of different elements and a hint of intriguing: the existence of a fourth pyramid on the plateau. In an excerpt the following is stated:

“There are four of them; they deserve the attention of the curious, even though they may be seven or eight in the neighborhood, they are nothing in comparison with the first (…) The two pyramids to the north are the biggest and have 500 feet perpendicular. The other two are much smaller but they have some peculiarities that cause it to be examined and admired”

Travel to Egypt and Nubia 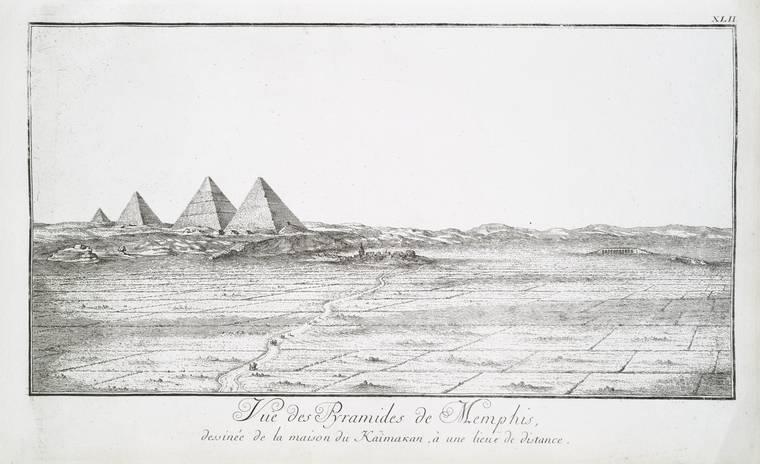 Later in the text, the author describes this new pyramid, indicating that the top was dark “of a stone more black than the granite common“and that the apex was decorated with a bucket of yellowish color. It is mentioned in the following way:

“As for the fourth pyramid, it is just under a hundred feet from the third. It has no covering, it is closed and it resembles the others, but without any temple like the first one. However, it has a characteristic worth mentioning, which is that the top is crowned by a single large stone, which seems to have served as a pedestal. ”

Travel to Egypt and Nubia 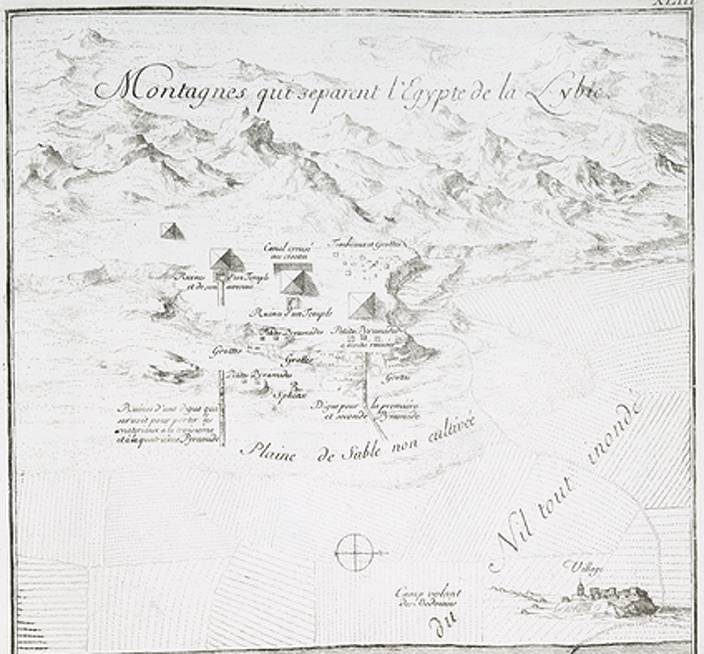 What could have been placed on this pedestal would be a more enigma than if a fourth pyramid really existed and if so … what became of it. Some have argued that it is possible that the explorer was confused with those known as satellite pyramids near the complex, however, in the aforementioned extract, it is observed how the author mentioned that there were more pyramids in the area, so it could be assumed that these constructions were taken into account.

On the other hand, in the writings, the hardness of the dark material of the fourth pyramid is also mentioned, so it would be possible that the Danish had approached it and therefore, avoid confusion with more distant objects. Did this pyramid really exist? If it was really there when the explorer made his trip … what happened to it? It has been proposed in this regard that perhaps at some point it was destroyed to take advantage of the materials however the foundations have not been found.

Many mysteries surround the Giza pyramids, perhaps this is one more.

In this article:Black Pyramid, Giza