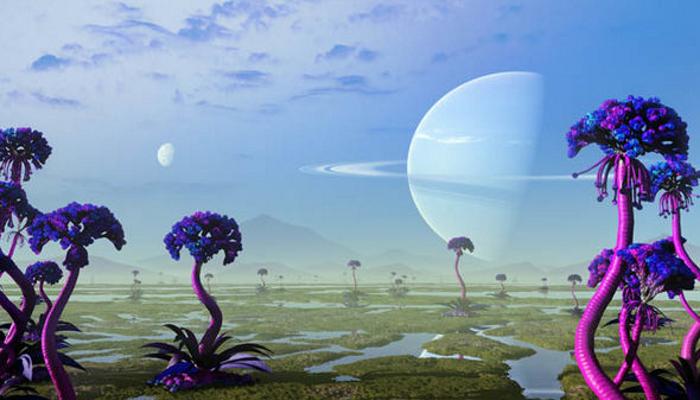 Japanese scientists led by Kentaro Terada, professor in the Department of Natural Sciences at Osaka University, discovered that the reason for the great diversity of life on Earth has an extraterrestrial origin. 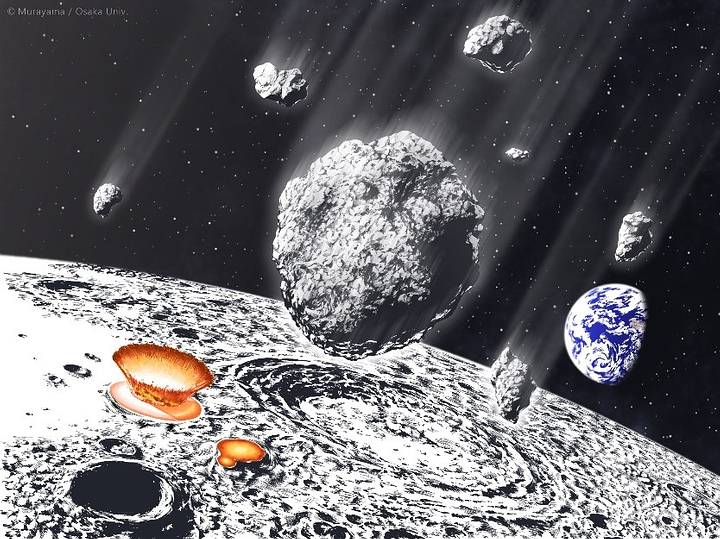 Professor Terada told about what happened on the planet 800 million years ago and how it is related to the appearance of various types of living things.

Using data from the Japanese lunar satellite Kaguya, the researchers found that much of the craters on the lunar surface appeared simultaneously 800 million years ago, when a large asteroid up to ten kilometers in diameter shattered into thousands of pieces. And although on the Moon this only formed impact craters, on Earth, where simple life forms already existed, the consequences were much more significant.

“If we compare the intensity with which the asteroids fell, then on Earth it was 20 times more powerful”, Terada specified.

“At least 4-5 times 10 to 16 kilograms of meteorites hit our Earth-Moon system with an impact between 30 and 60 times that of the meteorite responsible for the Mexican Chicxulub crater.”

In 2017, a group of scientists led by Christopher Reinhard pointed out that a sharp increase in the concentration of phosphorus in the oceans 750-800 million years ago could have stimulated the development of the diversity of life on our planet.

“We know the quality and quantity of the celestial bodies that collided with the Earth and it is also true that a large amount of phosphorus was brought into the ocean from extraterrestrial space, ten times higher than it was at that time. We can say with confidence that the marine environment changed as a result, ”said the professor. 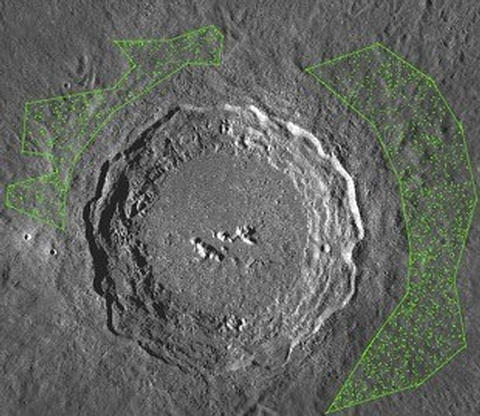 With the help of the Kaguya lunar orbiter’s terrain camera, the researchers studied the age of formation of 59 lunar craters, including the famous Copernicus crater (image), 93 kilometers in diameter, concluding that at least eight of they were formed simultaneously

He pointed out that even now we can partially observe a similar phenomenon, the so-called red tides, an excessive increase in plankton in the sea, caused by the enrichment of the water with nutrients, its saturation with nutrients due to an increase in the content of nitrogen and phosphorus.

“Until now, it was generally accepted that there was little phosphorus in the ocean 700 million years ago, but there was a lot on land, and also that 700-800 million years ago, due to weathering and volcanic activity, phosphorus entered the ocean and the biological evolution and reproduction of algae took place. Photosynthesis stimulated the reduction of greenhouse gases – carbon dioxide – in the atmosphere, and this caused a great glaciation of the Earth, turning it into a “snowball”. We do not discuss this scenario. But we offer a new vision that the strong increase in phosphorus in the oceans was of extraterrestrial origin and caused by the “asteroid rain” ”,  Professor Terada declared. 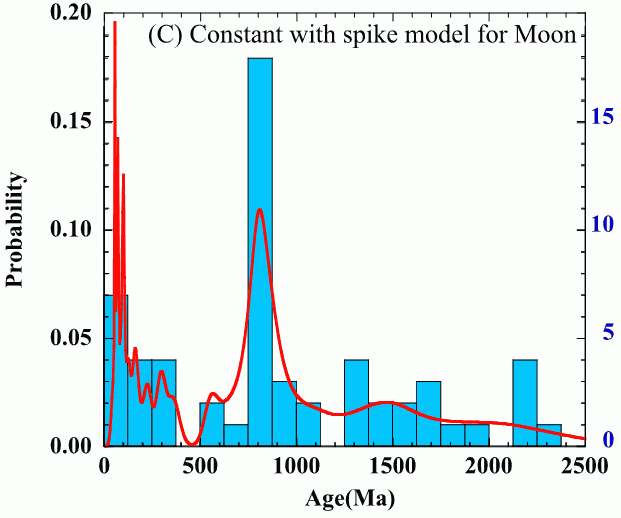 According to the scientists, the abundance of celestial bodies that hit Earth and brought phosphorus with them “had an impact on biological evolution, although we cannot speak for sure whether it was immediate.”

The study has been published in Nature Communications.

In this article:asteroid rain, phosphorus