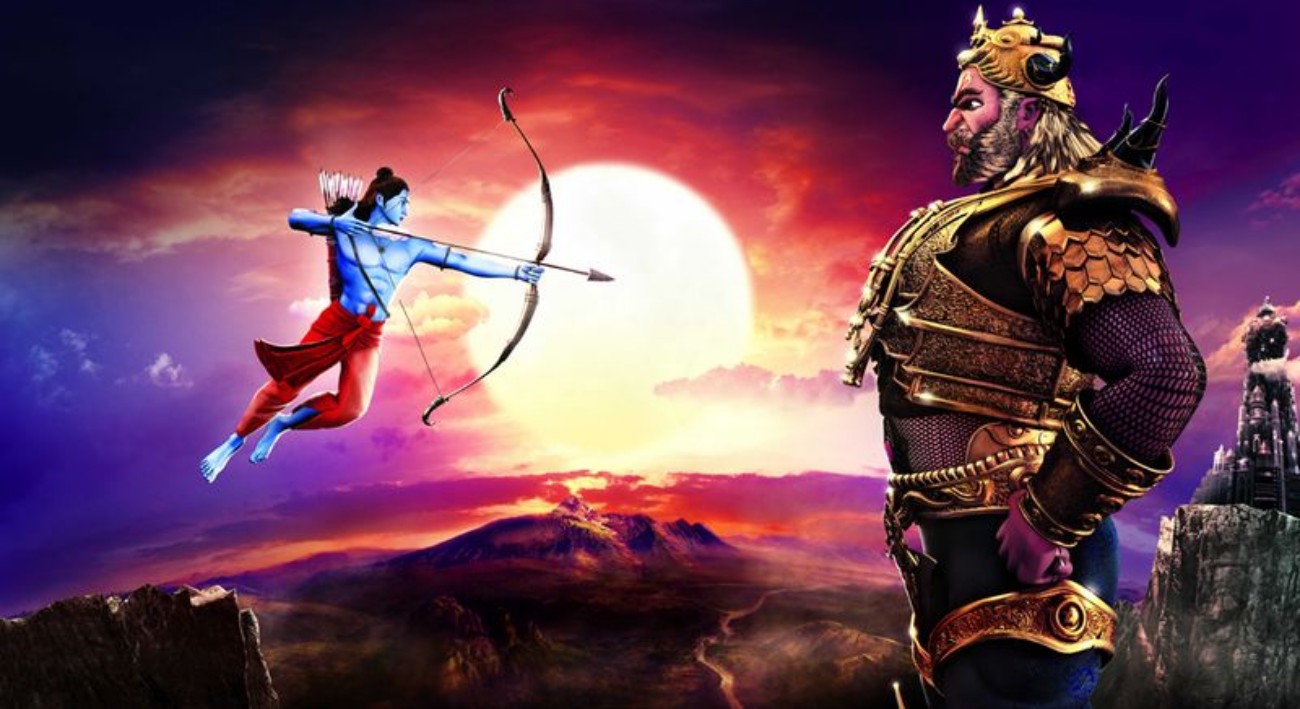 One of the key heroes of the ancient Indian epic “Mahabharata” Arjuna possessed a unique weapon and with his help defeated formidable enemies, demigods, demons and entire armies.

Culturologists and researchers of ancient treatises were interested in a detailed description of this attribute.

Gandiva is the magical bow of Arjuna. It was believed that he had his own intellect, moreover, much superior to human. The hero of the epic had only to think, and tens of thousands of fiery arrows were already flying at enemies. In addition, the bow consisted of an unknown type of matter. The epic indicates that it was created by travelers between worlds and demigods.

Gandiva could not be destroyed. He appeared in various parts of the universe only at the request of Arjuna. During archery, an incredibly loud sound spread over great distances, accompanied by a wave of warm air.

Many researchers believe that in fact Gandiva is not a bow, but a high-tech weapon created by representatives of a civilization that, due to its incredible level of development, was considered demigods.

Linguists suggest that the words “bow” and “arrows” can be interpreted in a figurative sense. Formally, Arjuna could not use a bow at all, but another type of weapon, for example, a laser machine. But since there was no such term in ancient India, in the epic it was replaced with a modern analogue – albeit a divine one, but a bow.

And if this is so, then it turns out that at the time of Arjuna, a civilization lived on Earth that was much superior to ours. But to what extent can the epic be considered a reflection of reality?

The question is debatable, but regardless of the answer to it, it is very interesting to think about whether highly developed civilizations existed on Earth before modern mankind, and if so, then maybe it was about them that such works of antiquity as the Mahabharata were composed?

Advertisement. Scroll to continue reading.
In this article:India, Mahabharata