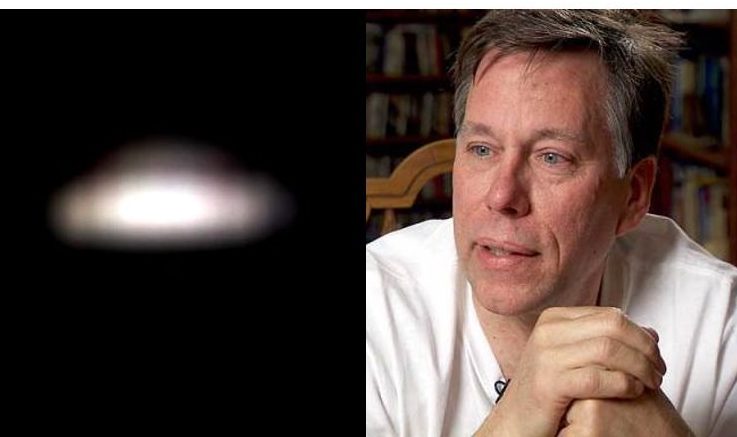 The famous scientist Robert Lazar was a central figure in the discussion of UFOs and the secret Black Projects kept in a safe inside Area 51 in Nevada. As everyone will remember, Lazar claimed to have worked at the Groom Lake S4 site, under special request of Edward Teller, the well-known nuclear physicist of Hungarian origin. 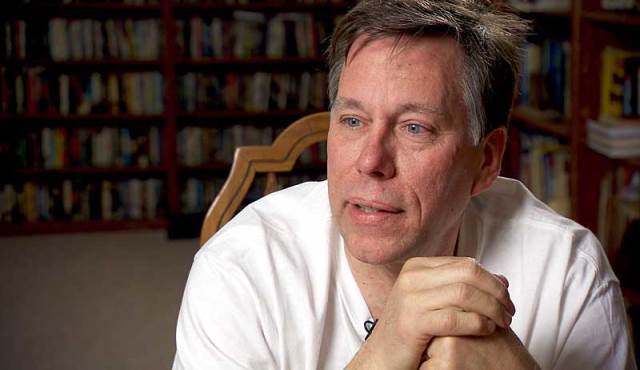 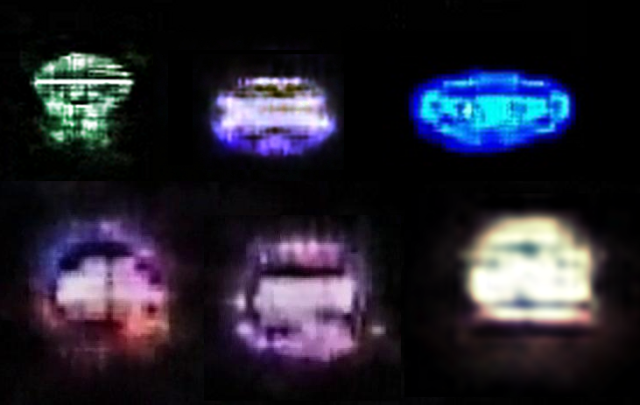 In 1989, Bob claimed to have worked in the Black Projects, or in the Ultra Top Secret secret projects in which he worked with alien technology. In fact Lazar said that he was carrying out studies on some aircraft of extraterrestrial origin, on how it was built and how it could be replicated. Consequently he had to figure out how to fly it. These declarations sparked controversy, judged to be devoid of any foundation. 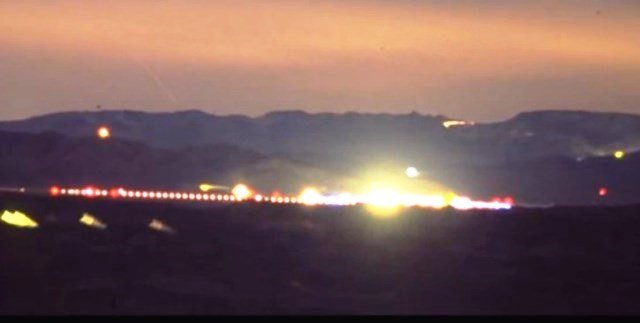 30 years later Bob Lazar, along with well-known investigative reporter George Knapp, found themselves a few years ago attending the largest annual UFO conference in Fountain Hills, Arizona. On this occasion Bob Lazar told his experience in the S4 site, renamed by Lazar to Dreamland and shown to the public an extraordinary video where you can observe the evolutions of some alien aircraft over the salt lake of Groom Lake.

Members of the “Team Tumbleweed” supported by Bob Lazar and the journalist George Knapp, showed the public the video of the test flights of five different UFOs above the S4 base at the Area 51. 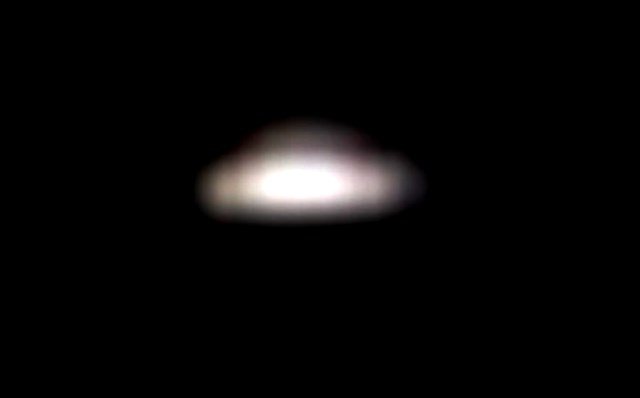 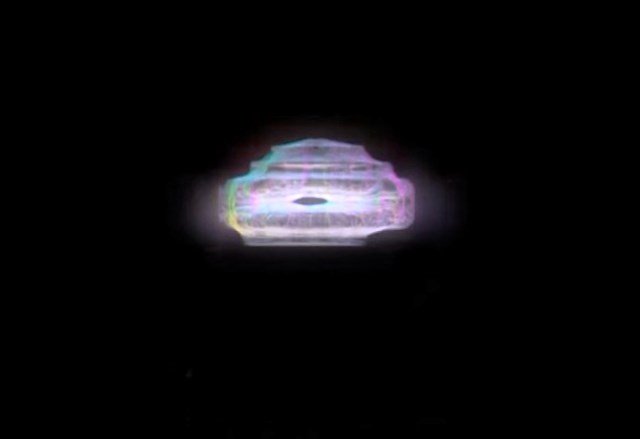 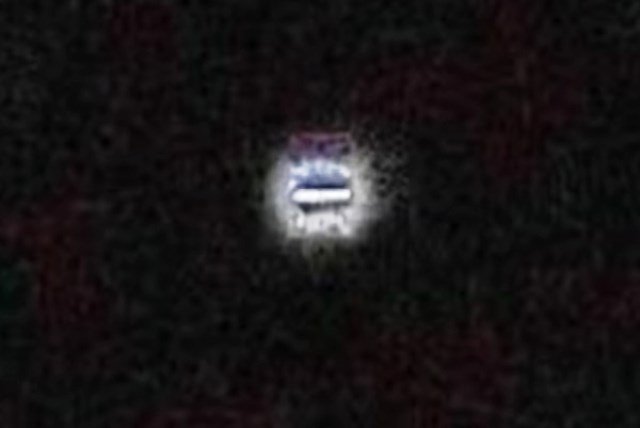 This scientifically analyzed material (by a forensic researcher) shows that UFOs are clearly visible in Dreamland. In Bob Lazar’s video recorded during the UFO convention, George Knapp had some spectacular images added.

Team Tumbleweed is a team of people, researchers and scientists who are in cooperation with others around the world, with one goal: to show the world that UFOs exist and that our governments hide this reality from people, but we believe that I will enter. 2023 will change this scenario. We hope so.

Advertisement. Scroll to continue reading.
In this article:Area 51, Bob Lazar