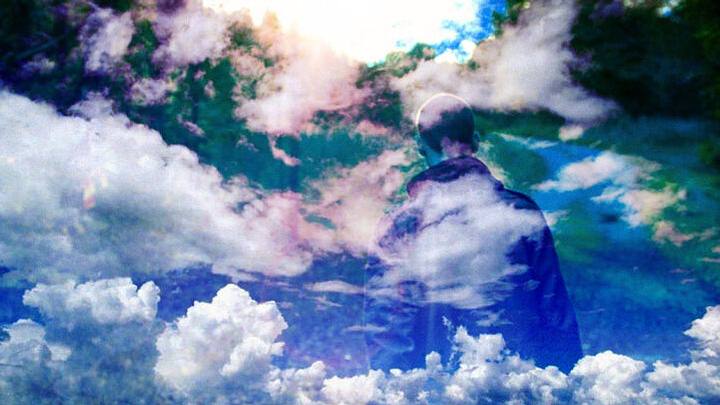 Las Vegas real estate mogul and CEO of the company Bigelow Aerospace, Robert Bigelow, is offering up to 1 million in prizes for evidence of “the survival of consciousness after physical death,” the New York Times reports.

Bigelow has surprised in the past by investigate UFO sightings, and now it seems to go for another of the great mysteries of humanity: What happens after death? With this goal in mind, he has recently founded the Bigelow Institute for Consciousness Studies, through which he offers prizes ranging from $ 150,000 to $ 500,000 for those who present compelling evidence that brings the Hereafter closer to our worldly understanding.

To qualify for the awards, contestants must submit studies of up to 25,000 words before August 1, 2021. A panel of judges made up of specialists will select the winner.

To participate in the contest and provide the aforementioned evidence, you must ENTER HERE.

After his son and grandson died by suicide in 1992 and 2011 respectively, Bigelow had sessions with George Anderson, who claims to be “the most scientifically proven medium in the world.”

When asked if his son had contacted, Bigelow had a simple answer. “Not really, but what I got from the readings, I think, was that his spirit existed and that he was fine.” 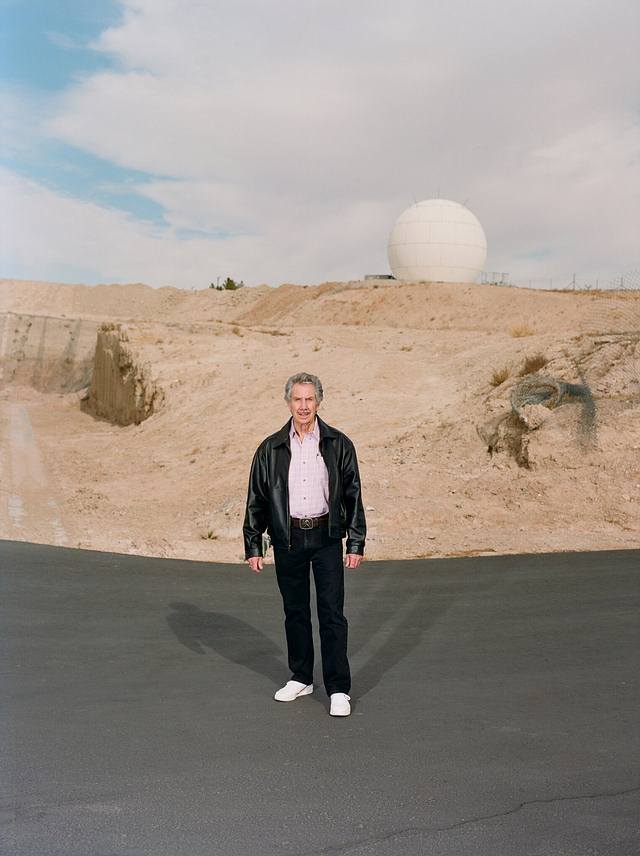 But believe in the consciousness that survives the death of the physical body. “I am totally convinced of that,” said the magnate.

The Holy Grail of Questions

Bigelow said that between the two “Holy Grail” questions — if bodily death it marks the end of existence and if we are alone in the cosmos – it puts the survival of consciousness first, with a special moral aspect. It may matter more what you do while you’re here. It could make a difference on the other side.

This sounds religious, but Bigelow maintains that he does not subscribe to any church or religion, but rather to a “Divine Force.”

Furthermore, the two mysteries may be intertwined in some way, he speculated.

“If we see a shadow crossing one wall and another, we do not know with certainty if it was a disembodied human spirit or ET.”

In this article:Life After Death, Robert Bigelow