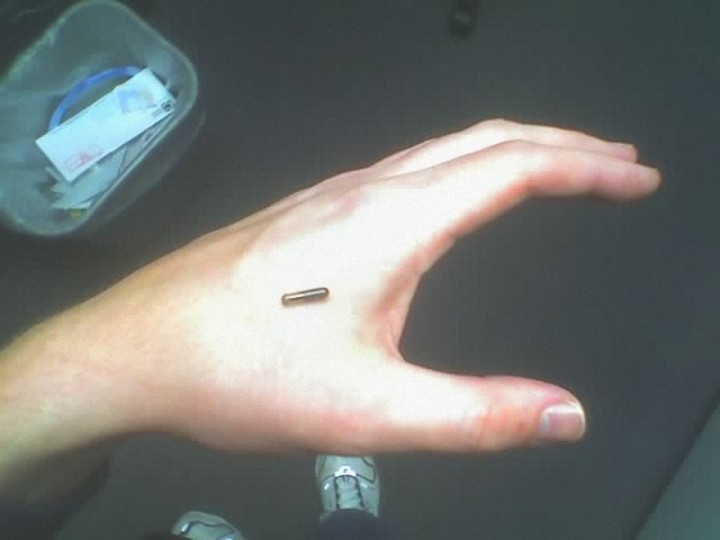 The co-founder of Microsoft He’s been talking lately about the covid-19 pandemic. TED interviewed him last Thursday, and prior to that he did a Ask me anything in Reddit. From there, a controversial statement that he made broke off and went viral, putting him again in the sights of conspiracy theorists . 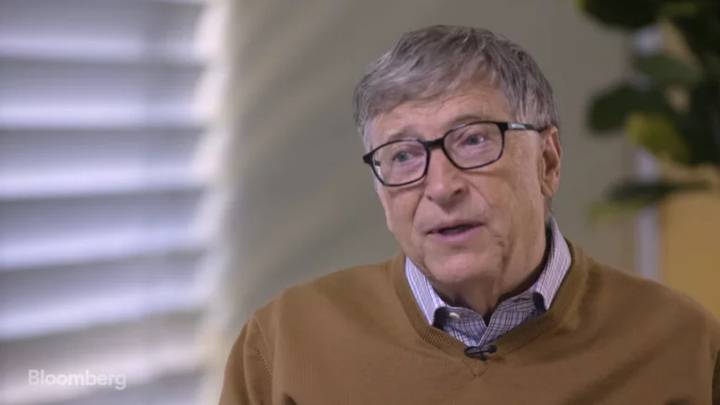 During the session he held in RedditGates spoke of “digital certificates” revealing who has recovered from or been vaccinated against covid-19. This has raised the concern of many who fear that the billionaire and philanthropist may want to implant microchips in everyone. But is that fear founded? Did he really say that? The answer is yes, Bill Gates suggested such a thing, however, it is somewhat easier to say than to do. Let’s see why.

This is what Bill Gates would do about the coronavirus

Gates has been working to decrease the curve of serious diseases in the world, such as polio, through his organization, the Bill and Melinda Gates Foundation.

In TED’s interview, Bill Gates had an opinion on what he would be doing right now if he were president. He said he would prioritize isolation throughout the country, using as an example the period of several weeks that China and other countries fulfilled, managing to lower the number of infected considerably. He also called for an extreme quarantine lasting from 6 to 10 weeks.

He disagrees with President Donald Trump, who wants to see the economy working for Easter, commenting that he considers this to be a “very irresponsible” attitude.

Bill Gates on “digital certificates” for the coronavirus vaccine

Gates gave similar responses in his thread posted on Reddit. He said countries that do a good job with testing for the virus and remain in quarantine begin to see improvements in just weeks, after which he believes they should reopen and return to normal.

However, his most controversial comment was the one he made about “digital certificates” that would record whether or not someone has been vaccinated against covid-19.

I’m answering your questions about the # COVID19 coronavirus on @reddit in 10 minutes: https://t.co/JXEYRCpCza pic.twitter.com/ESyUqomdSD

“Eventually, we will have digital certificates that will show us who have recovered, who have recently been tested, or when we have a vaccine who has received it,” he wrote in Reddit.

Gates is possibly referring to quantum dot tattoos that are currently being developed by researchers at MIT and Rice University. These tattoos are designed to store the records and vaccination records of each person. Last December, researchers at the two universities stated that they were developing these tattoos after Gates urged them to find a solution to identify those who had not been vaccinated against various diseases.

Why is it too early to worry?

In another thread of conversation related some redditores They have debated whether Gates’ idea of ​​these digital records could be applied now.

One expressed concern that, in the near future, a microchip embedded in the body with a digital coronavirus vaccination record may be required in order to leave their homes. Others noted that governments have not required to have or done something similar with other vaccines, so they hardly do such a thing with covid-19.

In Gates’ comment, he used the word “eventually,” and the technology he was talking about is surely still in a very early stage of development. Therefore, it may be a little early to worry about someone forcing us to tattoo or implant microchips – beyond that is understandable considering the prevailing media-powered paranoia.

However, this does not mean that in the future the idea of ​​Gates will not become a reality …

Advertisement. Scroll to continue reading.
In this article:coronavirus, implant microchips