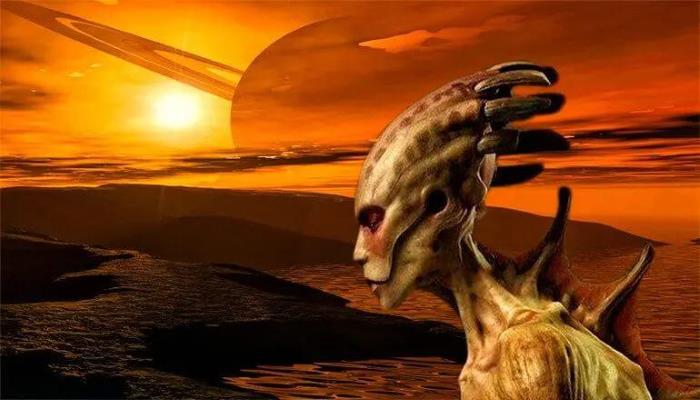 Simulations have shown that the impact that created the largest crater on Titan could have resulted in a warm lake full of water and organic matter.

Saturn’s moon Titan is rightfully considered one of the most curious bodies in the entire solar system. In addition to the Earth, only there is a global circulation of liquid with seas and lakes, which evaporate into clouds and rain down.

At a great distance from the Sun and with icy cold water on Titan is preserved exclusively in the form of ice, and light hydrocarbons, mainly methane, play the role of a liquid.

Liquid water may be present deeper, beneath Titan’s ice crust, which is estimated to be hundreds of kilometers thick. This is a unique world, and its dynamics theoretically allows even the existence of local life, albeit very different from ours.

A new work presented recently at the 52nd Moon and Planetary Research Conference (LPSC) also points to this possibility.

Its authors – a large team of scientists from Europe, Brazil and the United States – have shown that water from the bowels of Titan, at least sometimes, must mix with hydrocarbons on the surface, creating a favorable biochemical environment. This is due to cracks that appear in the satellite’s crust due to collisions with comets and asteroids.

The researchers modeled a collision that would lead to the largest impact crater on Titan: Menrwa is about 425 kilometers across and is estimated to be about a billion years old. Calculations showed that it could arise due to the fall of a celestial body 34 kilometers in diameter and at a speed of about seven kilometers per second. The impact energy was sufficient for the appearance of not only water on the surface, but also a liquid water lake, which froze over for a million years.

According to the authors of the work, this could well be enough for the birth of the first primitive organisms and the launch of powerful mechanisms of biological evolution. Perhaps Menrwa is not alone in this: the appearance of other large craters could be accompanied by the same heating and mixing of water and organic matter.

The future NASA Dragonfly mission, which is to start in 2027 and arrive on Titan in 2038, can finally confirm this.

Advertisement. Scroll to continue reading.
In this article:Dragonfly mission, Titan