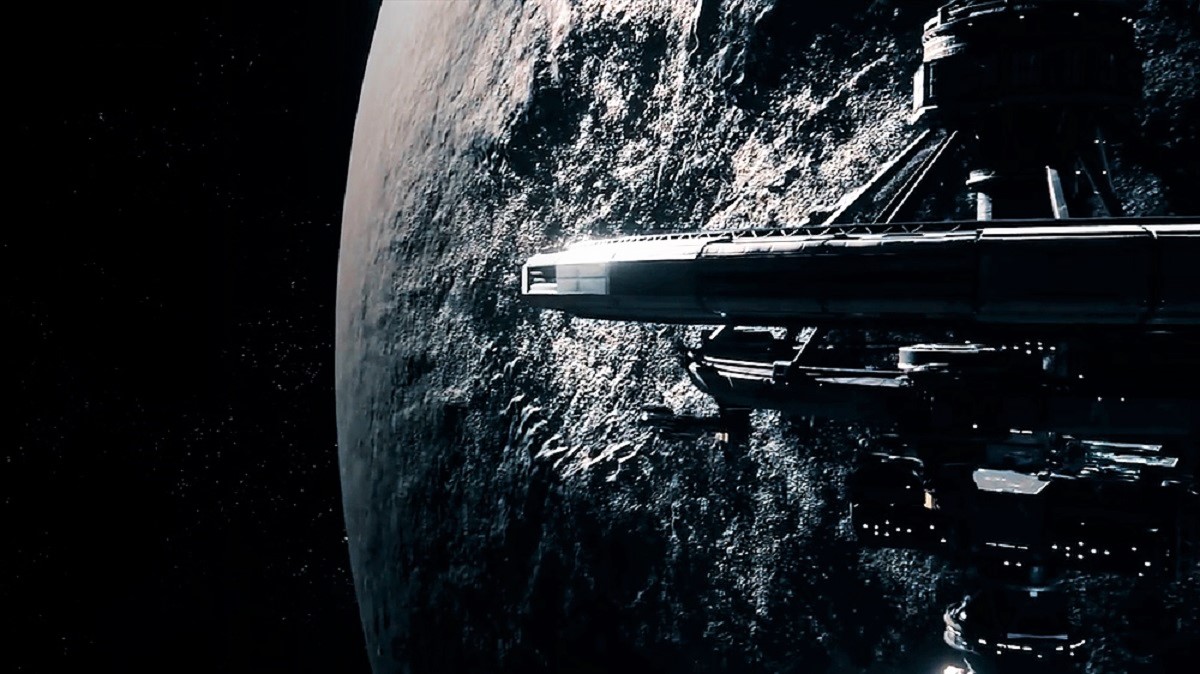 As NASA prepares for man’s first mission to Mars, it is curious that it has not set foot on the Moon since 1972, much less establish a base there.

Astronauts and many researchers have claimed that this is because bases already exist on the lunar surface … and, in fact, they are not human bases.

Former NASA Communications Systems Chief Maurice Chatelain confirmed in 1979 that Neil Armstrong and Buzz Aldrin had seen two UFOs on the rim of a crater during the Apollo 11 lunar mission in the summer of 1969.

“The encounter was common knowledge at NASA,” Chatelain said, “but no one has talked about it until now,” he added. According to Armstrong, the aliens would have “warned them to stay away” from the Moon.

“Apollo: These” babies “are huge, sir! Huge! OH MY GOD! You won’t believe it! I’m saying there are other spaceships out there, lined up on the other side of the crater rim! They are on the moon watching us! “

During the trip of the Apollo 17, NASA’s last mission to the Moon in 1972, only CBS was covering the live broadcast as the rover traversed the lunar surface.

NASA operators on Earth began directing the television camera, mounted on the mobile vehicle, to obtain a panoramic view of the lunar surface.

There was a 4 second delay between the movements of the TV camera and the controls operated from Earth, due to the distance between the Earth and the Moon.

As the camera scanned the landscape, it suddenly captured what looked like a huge rectangular building in the distance.

CBS host Walter Cronkite was stunned and exclaimed, “It looks like a man-made object!”

Almost immediately, the live broadcast along with Cronkite’s was cut off and replaced by an earlier recording labeled “recorded earlier today”.

Twenty minutes later Walter returned to the air and, bewildered, told viewers that the so-called “man-made object” was just part of the moon rover.

However, the video was never aired again, nor was the incident mentioned again on television, nor in any document known to the public… until now.

It seems that one of the responsibilities of the NASA is to control the information that the public can see and that which is not.

Former NASA employee Dona Hare explained that she and her colleagues were responsible for airbrushing evidence of alien activity in our skies and on the lunar surface.

Dona asked her colleague one day: “What are you going to do with this information? ‘We have to airbrush this…’ People who told me it was a cover-up… said, ‘Never say I said it or I’ll say I didn’t.’

However, it appears that images of so-called “alien activity” on the Moon have leaked anyway. On October 1, 2010, China launched its Chang’e-2 Moon into orbit.

The widely disputed claims said that the orbiter’s cameras captured what appears to be a facility on the lunar surface.

It was later said that the photos were not taken by the Chang’e-2, they were from NASA’s own archives, although this could not be confirmed as the photo lacked the registration number.

Could the Chinese government have intentionally (possibly subversively) leaked a NASA photo before they had a chance to control it?

In fact, much of this evidence is corroborated by the claims of numerous high-level officials, such as a former US Air Force employee named Karl Wolf, who came to possess a “top secret cryptological” security permit.

He revealed that an NSA employee told him: “We have discovered a base on the back of the moon.” Wolf added: “And then he pulled out one of these [maps] and it showed this base, which had geometric shapes ”.

And in other images, there are more of what appear to be giant structures that were obtained during the Apollo 16 mission. What do you think? Do things happen that we are strangers on the moon?