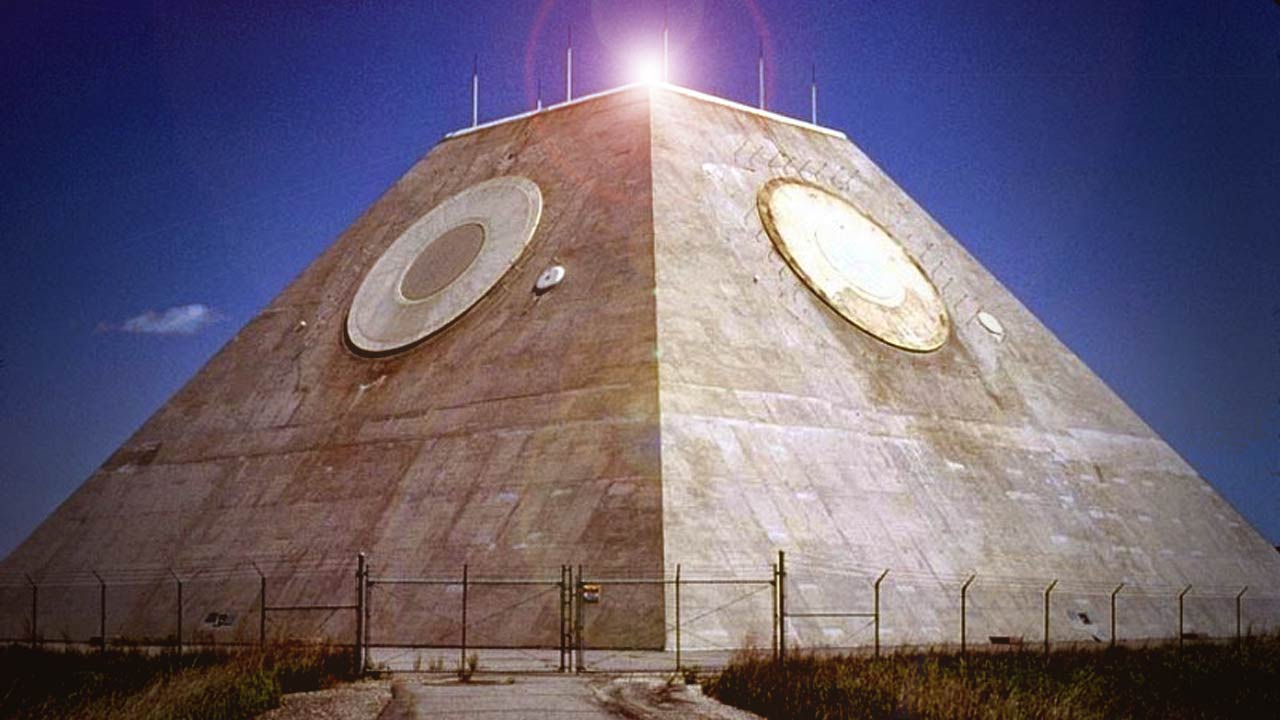 At the northern tip of North Dakota, near the Canadian border, is a pyramid-shaped building that, according to many theories, could be one of the Illuminati headquarters. 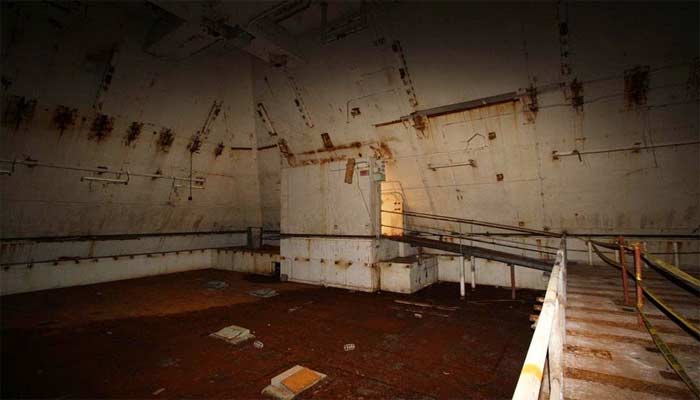 One of the strangest facilities found in the United States and one that holds many mysteries. Its extremely rural location is enough to raise suspicions.

These facilities were at some point the headquarters of the Stanley R. Mickelsen Safeguard Complex.

This was a strange anti-missile base that was part of the Navy Safeguard Program, developed in the late 1960s.

Its main objective was the protection of different cities and areas that could be potential targets of attacks with nuclear missiles.

During the Cold War, the US government approved its construction. However, the strange thing about the matter was its mysterious form: a pyramid.

Its official history is quite scarce. The main building is a pyramid that cost around $ 500,000,000 to build to date.

The entire complex became fully operational on October 1, 1975, after months of preparation. However, its closure occurred just 24 hours later.

A billionaire project that only lasted hours, obviously, would generate suspicion in everyone and theories about a possible installation Illuminati they did not take long to appear. What was their true purpose? Why was it invested so much money in something that would last just one day in operation? 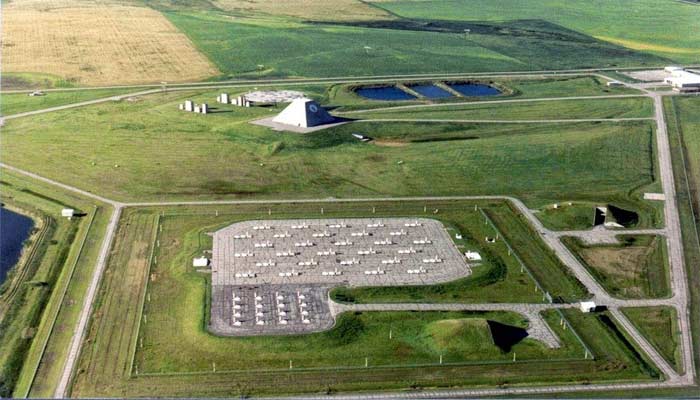 But above all, why build it in the shape of a pyramid?

According to different reports, the complex was officially decommissioned just 5 months after the United States House of Representatives deemed it to be ineffective and voted for the project to be decommissioned on October 2.

In fact, the images of the complex are totally scarce and the few there are, show a completely empty interior, creating even more controversy.

Why did they withdraw absolutely everything? According to some theorists, this could be because what was in there had to be removed so as not to leave a trace of the existence of an Illuminati headquarters.

According to the description that the Hutterites themselves give about them, they are a “community Anabaptist Christian society” of more than 50,000 members who live, mainly, in the great high plains of the United States and some provinces of Canada.

We don’t really know what happened to this complex, or why they actually built it, or what led the government to decide to invest a trillion to decide to close it almost immediately. Could it really be an Illuminati construction?

Advertisement. Scroll to continue reading.
In this article:Illuminati,North Dakota Pyramid