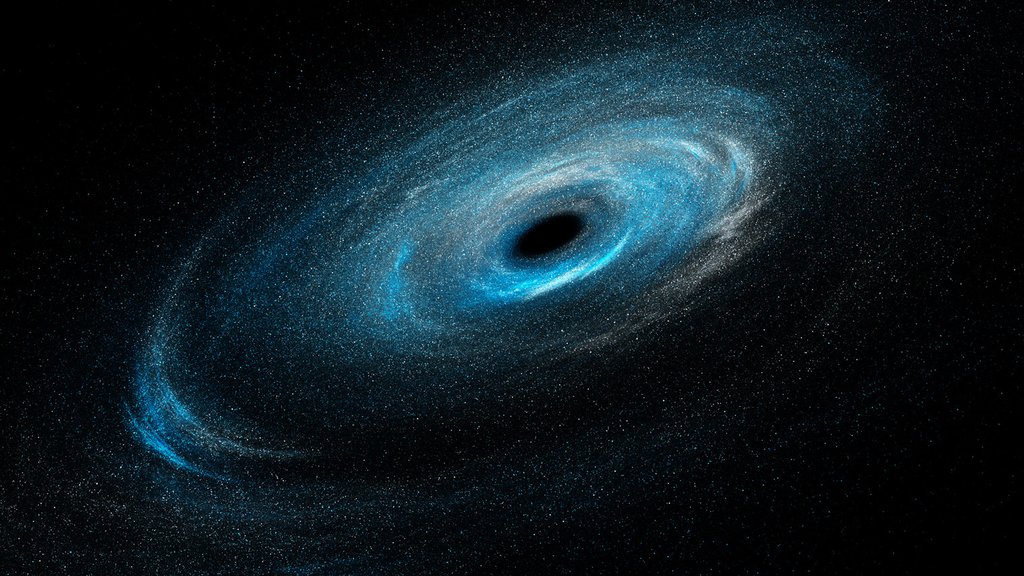 According to scientists, at the edge of the universe, an object affects the orbits of cosmic bodies and it could be a tiny black hole.

Scientists at the University of Durham in the UK suspect that instead of the “ninth planet” that researchers have recently been trying to find, the edges of the solar system may actually be “furrowed” by a small black hole. This was reported by NewScientist magazine.

Initially, the search for a possible “ninth planet” was prompted by a source of strong gravity outside the orbit of Pluto. According to their calculations, it should be a planet whose mass exceeds the mass of the Earth several times. The presence of the object there is indicated by the fact that some gravity aligned the orbits of small ice bodies that are on the edge of the stellar system.

However, scientists do not understand how a fairly large planet could have formed at such a great distance from the Sun.

“All we know is that there is an object of a certain mass. Our observations cannot tell us what kind of object it is,” Jakub Scholz said, a theorist at the University of Durham.

He notes, however, that this may not be a planet, but a primary black hole formed at the time of the initial expansion of the universe during the Big Bang.

For its part, the journal Live Science calls strange the fact that after almost five years of searching for the “ninth planet”, scientists have not been able to find it.

Therefore, researchers are seriously considering the hypothesis that it is the primary black hole of small size has a gravitational effect on objects that are on the edge of our stellar system.

Black holes the size of a planet are very interesting to astronomers. However, all currently known black holes in the universe arose due to the death of massive stars. As for the small black holes of small size, they, according to researchers, could have formed in the extreme conditions of the early universe.

If they can somehow confirm that a small black hole revolves around the Sun, it can give a keen eye on one of the greatest mysteries of cosmology.

The publication writes that if the location of the object is determined and it really turns out to be a black hole, then in theory they will even be able to send a mission that would fly up to the horizon of events and begin to rotate around the hole.

In this article:black holes, solar system