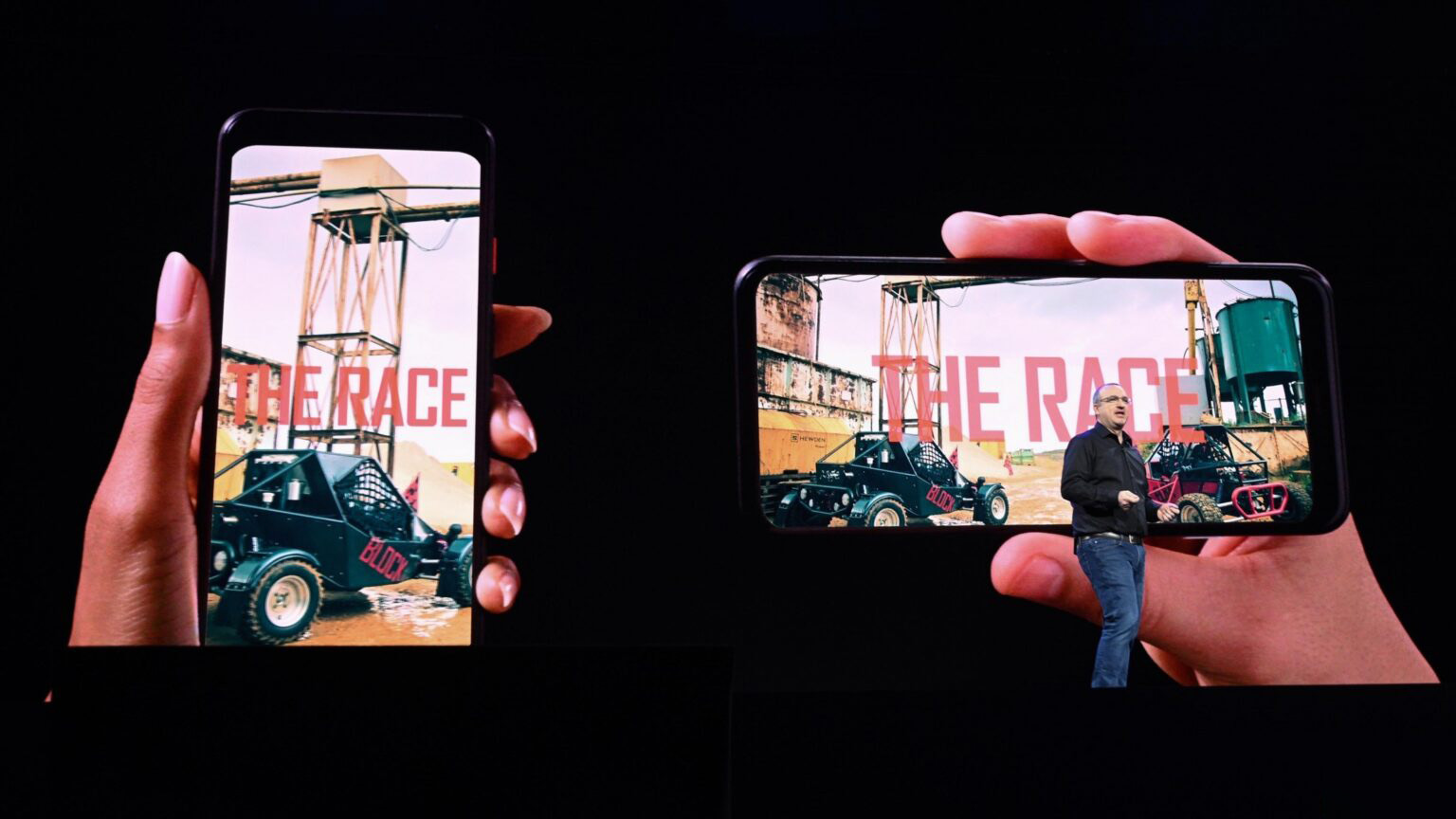 In recent months, a new streaming service Quibi was heard by many. Still – they were waiting for new formats of content and almost a revolution. The revolution did not happen – the launch of the service, for which huge investments were attracted, was recognized as unsuccessful.

Recall that Quibi wanted to offer people something fundamentally new compared to other streaming video services. Subscribers were offered “short series”, each episode of which lasts no more than 10 minutes, which, according to the creators, was intended to attract people who usually do not have enough time to watch full-fledged series or feature films. Therefore, videos on Quibi were “sharpened” for viewing from mobile phones – the clips automatically adapted to the vertical and horizontal formats, and their brevity implied that viewers would watch these series in fits and starts – on the subway, on the way to work, during “breaks” and lunch breaks.

At the helm of the project were important people in Hollywood – producers Jeffrey Katzenberg (Shrek, “Sinbad: The Legend of the Seven Seas”) and Margaret Whitman. They managed to attract 1.75 billion (!) Dollars of investments and enlist the support of large level stars Steven Spielberg and Guillermo del Toro. Projects for the service were worked by people like Alexander Aza, Sam Raimi, Christoph Waltz, Sophie turner and other. The plans included, among other things, high-budget projects with budgets of seven and a half million dollars for one mini-series.

Huge amounts of money had to go for marketing and advertising – the amount is called $ 470 million, and this is just what Quibi was going to spend in the first year. The expectations were also high – it was planned to immediately attract at least 7 million subscribers and earn 250 million on this. However, after a noisy start – the service was launched on April 6 – a week later the service application left the list of 50 most downloaded applications for iPhones. By May 12, Quibi had only 125th place in this top, at the level of the Duolingo foreign language learning service. According to various sources, a free (for the first three months) trial version of the application was installed by 2.9 to 3.5 million users, of which only 1.3 million were active Quibi users – which is significantly less than the desired 7 million.

Katzenberg does not hide his disappointment:

And this is the avalanche of people for whom we planned to launch? No. This is not at all what we wanted. Not even close. If we knew on March 1 what we know today, then we would consider launching far from the best idea. 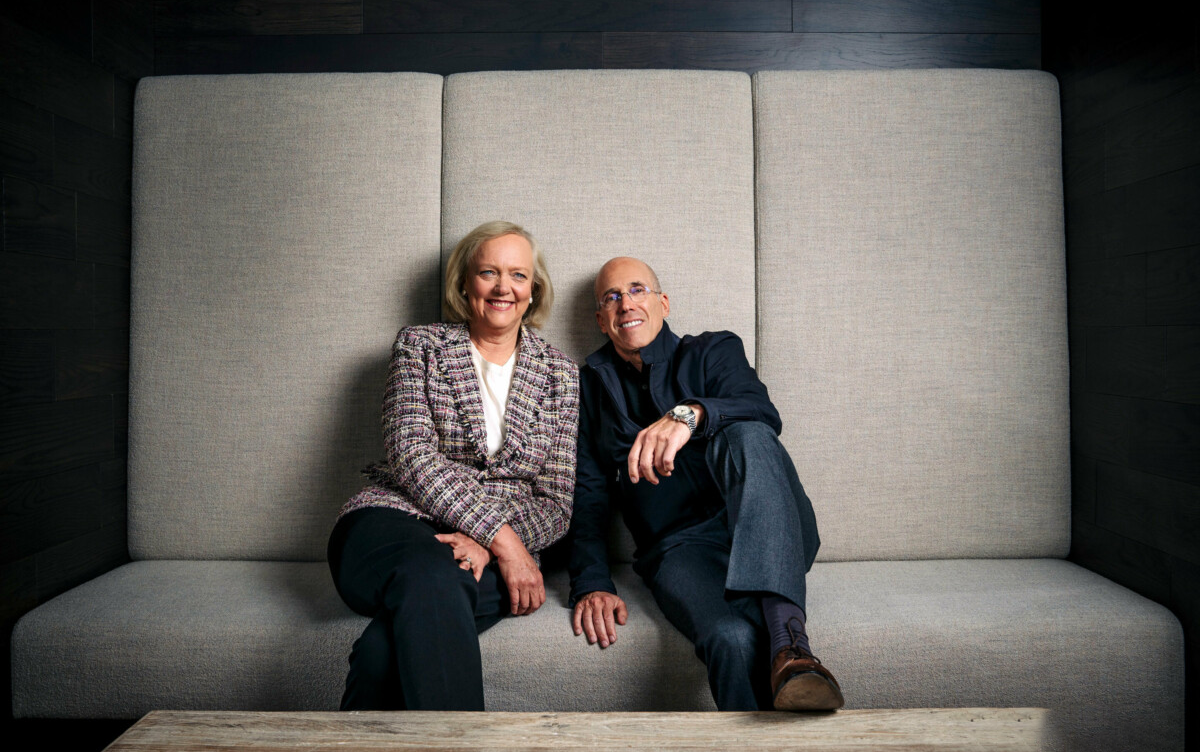 What is the problem?

Firstly, the launch of the service coincided with the introduction of restrictive measures in the USA and Canada due to the coronavirus. Potential subscribers who were supposed to watch Quibi during working hours or on the road were isolated in their houses and apartments – and preferred to watch TV more actively and use the usual streaming services. Under these conditions, many users were disappointed that Quibi videos cannot be watched on TVs.

Secondly, the creators of the service did not guess by relying on news content. Quibi previously entered into partnerships with NBC, BBC, and other news channels, combining their content in the Daily Essentials daily block. However, the interest of users in these digests was scanty.

Thirdly, there were some scandals. The developers of the service were accused of stealing technology (this applies to the very “chip” with an automatically adaptable viewing format). At the end of April, a report was published according to which the email address of Quibi subscribers and a number of other services got to Google, Twitter, Facebook and other companies without the knowledge of the customers themselves. Along the way, the service was left by top managers – people who were engaged in the above-mentioned news digest, marketing and, in fact, creative. Some of them explained that they decided to leave the company because of disagreements about the development of the service.

In general, everything is bad. Although Quibi does not give up and is trying to redefine the concept on the go. 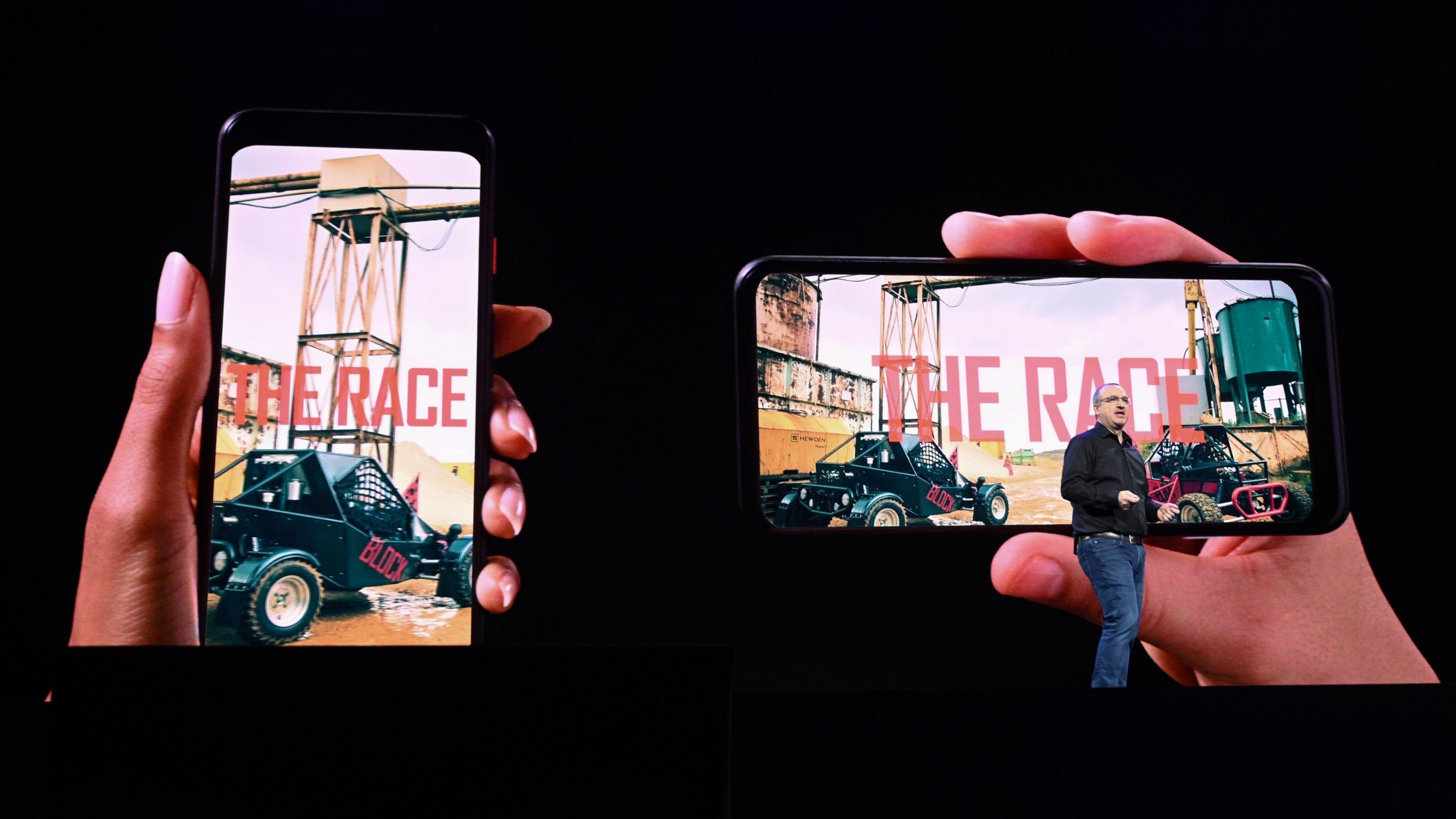 Quibi now intends to spend less money on advertising – until it gets the proper return. The approach to PR has also undergone changes – instead of advertising the entire service, they began to bet on the promotion of specific series.

Because of COVID-19, production of new films and series has almost stopped, so Quibi plans to slow down the pace of release of new episodes and new projects – this was done so that the already captured new films would be enough before the beginning of 2021.

It was decided to abandon the idea of ​​working exclusively with mobile phones. Part of the Quibi series will be available on TV. Other innovations are also expected, and Katzenberg is trying to remain optimistic:

There are many things that we saw in the product and, in our opinion, basically did the right thing. But now, when hundreds of people use Quibi, we understand: “Oh, but we missed that.”

The hopes of the creator of the service have certain grounds. According to statistics, 80% of users watch their mini-series to the end, that is, the produced content and format are quite interesting. Plus, sooner or later, restrictions due to the coronavirus will be lifted, people will return to normal life, will again begin to actively use smartphones – including for watching videos on Quibi.

These hopes will be justified or not – wait and see. In the meantime …

The revolution did not happen.

In this article:Quibi, streaming videos