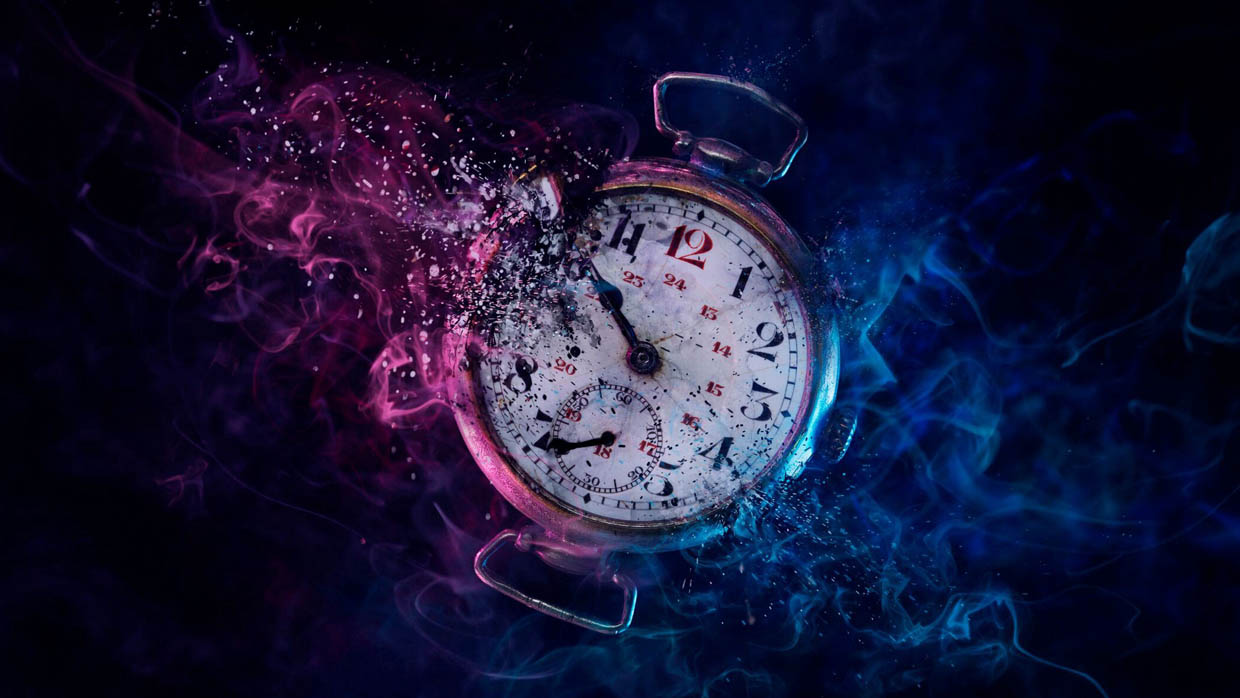 “The past is stubborn”  Stephen King wrote in his novel ’11/22/63′, which is about a man who goes back in time to avoid the Kennedy assassination. “It doesn’t want to be changed.”

As it turns out, King might have been right. Countless science fiction tales have explored the paradox of what would happen if you went back in time and did something in the past that jeopardized the future. Perhaps one of the most famous examples in pop culture is “Back to the Future,” when Marty McFly goes back to 1955 and prevents his mother and father from falling in love. In that movie,

Marty begins to disappear, as the connection between his mother and father disappears, but it is not entirely clear how that would affect the future, specifically if Marty does not exist in 1985, it would mean that he would not travel in time until 1955 and it would destroy the timeline.

But if he didn’t go back in time to kill his grandfather, then his grandfather would live and the cycle would begin again. A classic paradox. But after all, maybe McFly wasn’t in much danger. According to a new study from the University of Queensland, even if time travel were possible, the paradox could not actually exist.

Travel in time … without paradoxes

Germain Tobar, a fourth-year Bachelor of Advanced Science (Honors) student, has been researching the possibility of time travel under the supervision of University of Queensland physicist Dr Fabio Costa. His study, which comes with mathematical calculations, suggests that time travel without paradoxes is theoretically possible. 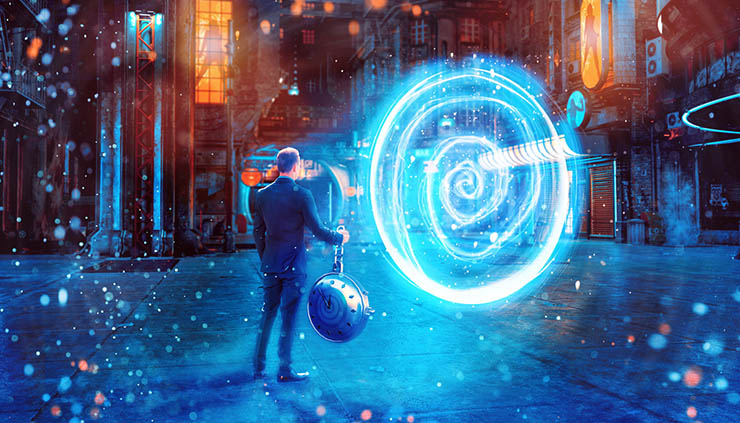 Tobar analyzed the numbers and determined that even if he made a change in the past, the timeline would essentially self-correct, ensuring that whatever happened to send it back in time would still happen.

“Let’s say you traveled back in time in an attempt to prevent COVID-19 patient zero from being exposed to the virus.” Dr. Costa said. “However, if you were to prevent that person from getting infected, that would remove the motivation for you to go back and stop the pandemic in the first place. This is a paradox, an inconsistency that often leads people to think that time travel cannot occur in our universe.”

For this study they were based on the “Grandfather paradox”, which as we have commented previously, describes how a time traveler kills his own grandfather, preventing in the process the birth of his own time traveler. The logical paradox has been a real problem for researchers, in part because according to Einstein’s theory of general relativity, the “Sharp curves as in time” are possible, which theoretically allows the observer to travel back in time and interact with his past self, potentially endangering his own existence.

But these researchers say that such a paradox would not necessarily exist, because the events would adjust themselves. Again they take as an example patient zero with coronavirus.

“You can try to prevent patient zero from getting infected, but by doing so, you will contract the virus and become patient zero, or someone else will.” Tobar explained in a statement from the college.

In other words, a time traveler could make changes, but the original result would still find a way to happen, maybe not in the same way that it happened in the first timeline, but close enough that the time traveler still exists and is still motivated to go back in time.

“No matter what you did, the outstanding events would just recalibrate around you.”Tobar said. 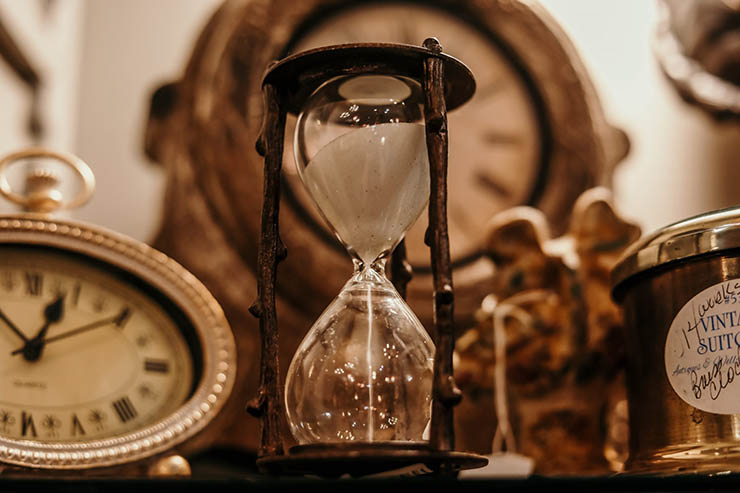 The article titled “Reversible dynamics with tight curves of a temporary type and freedom of choice”, was published last week in the peer-reviewed journal Classical and Quantum Gravity. The findings appear to coincide with another time travel study published this summer in the journal. Physical Review Letters. That study found that changes made in the past will not drastically alter the future.

Even renowned science fiction writer Blake Crouch, who has written several novels about time travel, has commented on the recent study. He said the new study appears to back up what some time travel experts have postulated all along.

“The universe is deterministic and attempts to alter Past Event X are intended to be the forces that give rise to Past Event X”, Crouch told the American media NPR. “So the future can affect the past. Or maybe time is just an illusion. But I think it’s great that math works.”

So, if Tobar is right, many science fiction novels and movies will have to change their plots, like Back to the Future or Dark. But the most important thing is we are getting closer to being able to travel in time, although perhaps this has been done for years, without our knowing.

What do you think about the theory from the University of Queensland? Is time travel possible without paradoxes?

In this article:Grandfather paradox, Time travel