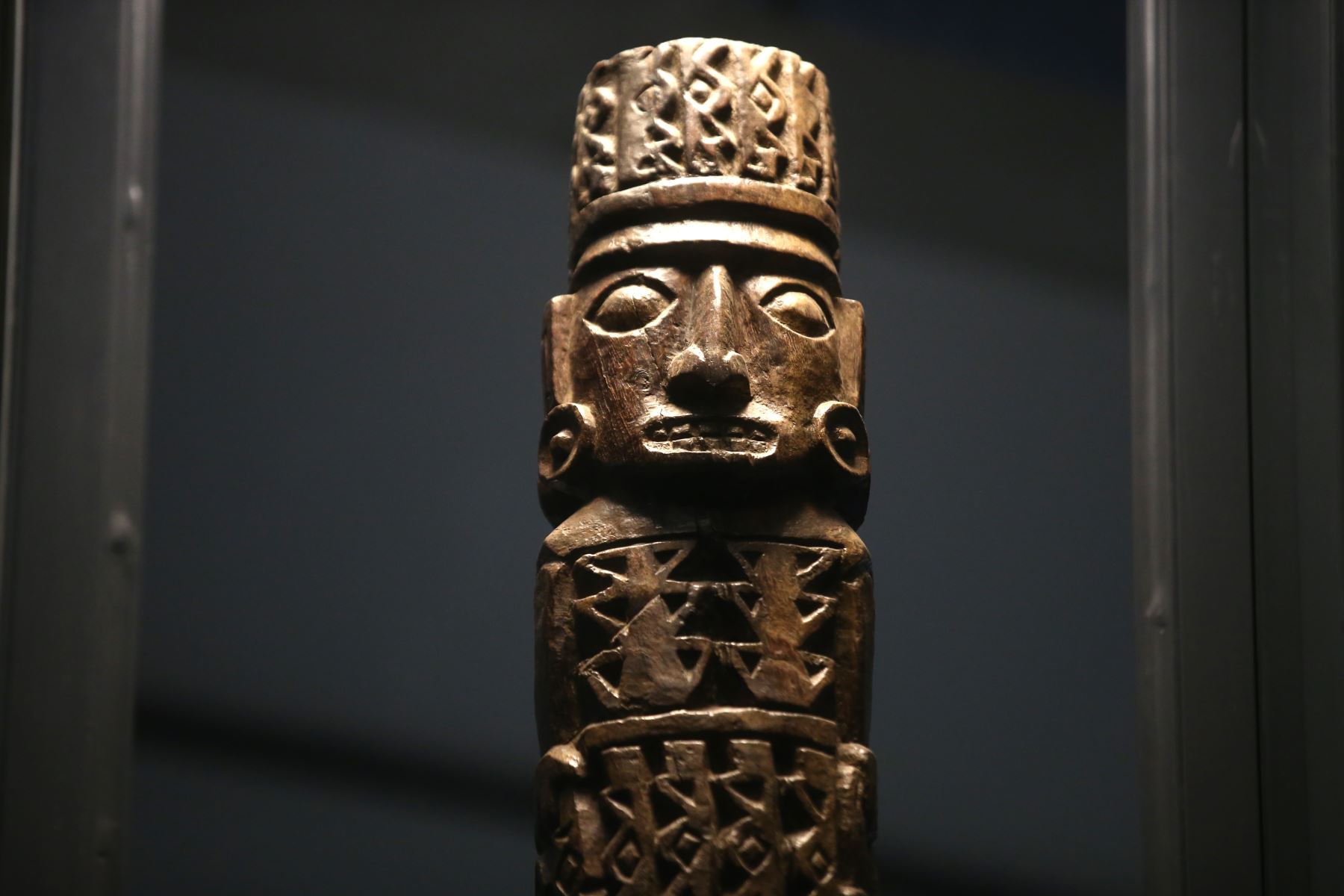 Researchers have found new data about an ancient idol found in Pachacámac, Peru, and that reveals its mysterious past.

The idol of Pachacámac is a wooden statue believed to represent one of the main Inca gods. It was discovered in 1938 in the archaeological site of Pachacámac, 32 kilometers south of Lima.

Credit: Ministry of Culture of Peru

Marcela Sepulveda, of the Tarapacá University in Chile, said in a statement:

Several myths and ethnohistoric sources from the 16th century onwards inform about the power and characteristics of the Pachacamac divinity. One of them indicated that he was the Creator of the Earth, the earthquake deity, among other roles.

He was considered an oracle and the Inca emperor came to consult him in the monumental pilgrimage center of Pachacamac. It occupied a place similar to the divinity of Viracocha. Both are known as son of the Sun, the main deity of the Inca empire. ”

Sepúlveda and his colleagues obtained samples of idol wood and analyzed them chemically, showing completely new information in this story.

The analysis indicated a dating between 760 and 876 A.D., which suggests that the idol was worshiped for almost 700 years before the arrival of the Spaniards in the region in 1533.

This confirms that the idol really is old, the researchers said. It should be noted that the figure has undergone several restorations.

Traces of red, yellow and white pigments, which indicate that the idol was painted symbolically.

It adds a new material dimension to the Andean cult practices carried out in Pachacamac, an important pilgrimage site for the Incas and other Andean cultural traditions. ”

Something unique, was the finding of a red pigment called cinnabar and that It is not typical of the place. This red color was previously confused with blood.

Carbon dating confirms that the statue was carved by the Wari culture, which developed in the Peruvian Andes, prior to the appearance of Inca empire.

The cult of Pachacamac was institutionalized by the Incas who modified the monumental site and made it a very important pilgrimage center. People from all the Andean regions came to visit and deliver offerings. ”

The scientific study has been published in the journal PLOS ONE.

Advertisement. Scroll to continue reading.
In this article:Incas, Wari tribe