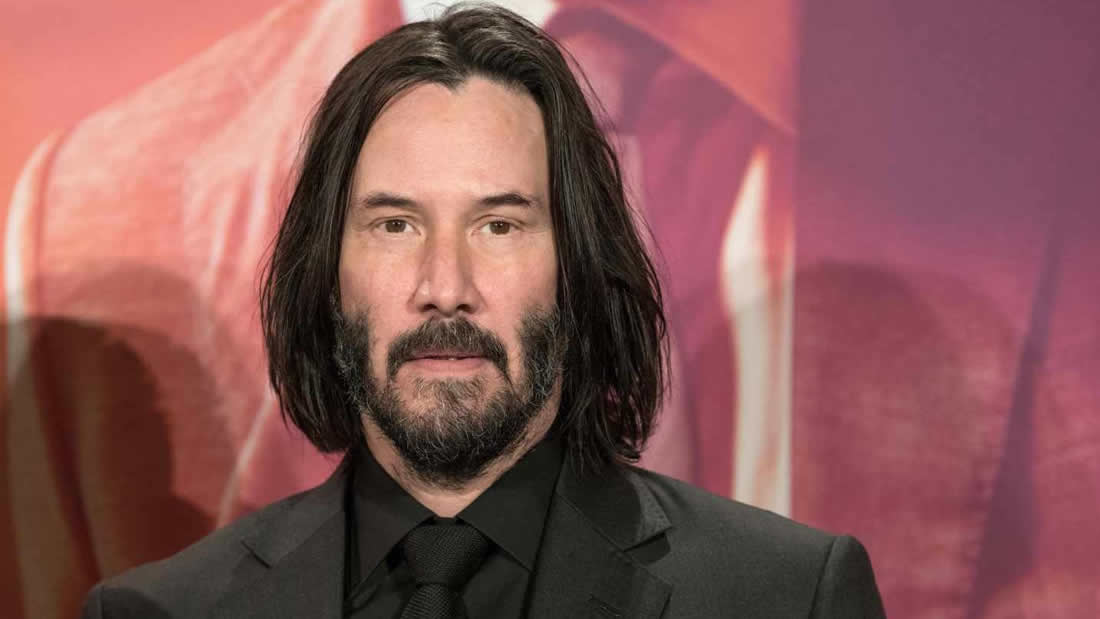 Recently, Keanu Reeves referred to the  Matrix 4 saga and explained why he will reappear in the fourth installment.

After 16 years since the third installment of Matrix from Warner Bros, the fourth part of the saga has been confirmed under the direction of Lana Wachowski.

Filming of the new movie started in early 2020, with Keanu Reeves and Carrie-Ann Moss back in their roles as Neo and Trinity, respectively.

Referring to his return, Reeves unveiled the powerful motive that made him re-play Neo. During an interview with the British magazine Empire, the actor said:

“Lana Wachowski wrote a beautiful script and a wonderful story that resonated with me. That is the only reason to do it. To work with her again is just amazing.”

In addition, Reeves considers that this new installment of Matrix is “really special”, since it contains “some meaningful things to say, and that we can take some nourishment from.”

Carrie-Anne Moss, who plays Trinity, also referred to her return:

“I never thought it would happen. It was never on my radar at all. ”

Unfortunately we will not have the entire cast again, because Laurence Fishburne, who played Morpheus, will not participate in this new installment; however it has been said that there will be a younger person to replace him.

Matrix was released in 1999 and directed by the sisters Lana and Lilly Wachowski. This film broke the box office and became a cult film with millions of followers, and even brought back an ideology: the deception of the Matrix.

Regarding the release date, it has been postponed a bit. Warner Bros. has announced that the film will be released on April 1, 2022, approximately one year after the previously announced date.