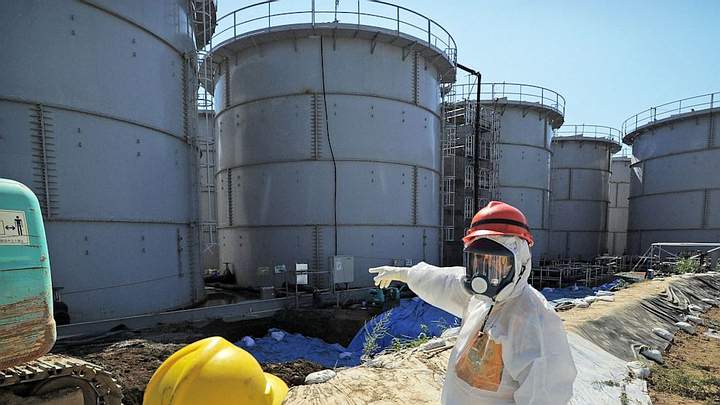 The Japanese Government will soon make official its decision to expel more than one million tons of water into the sea contamination from the damaged Fukushima nuclear power plant, despite strong local opposition, Japanese media reported at the end of the week.

The worst nuclear disaster in the world, since Chernobyl in 1986, occurred as a result of a 9.0 magnitude earthquake on the Richter scale and a tsunami that in 2011 caused collapses in three of the six reactors at the Fukushima Dai-Ichi plant, 250 kilometers north of Tokyo.

Currently, there are about 1 million tons of water stored in about a thousand tanks at the Fukushima plant site. This water comes from the rain, the underground mantle, or the injections necessary to cool the cores of the reactors that melted after the tsunami.

As anticipated a year ago, the volume of stored radioactive water is increasing by 170 tons per day and the capacity of the hermetic tanks will soon reach its limit, so the Japanese authorities will have to decide how to solve the situation as soon as possible.

In early 2020, expert teams from the International Atomic Energy Agency recommended dumping the water into the sea, something that is already done in other operating nuclear facilities, both in Japan and in other parts of the world. The government should approve such a solution this month, but the operation itself should not start before 2022, according to various Japanese media. 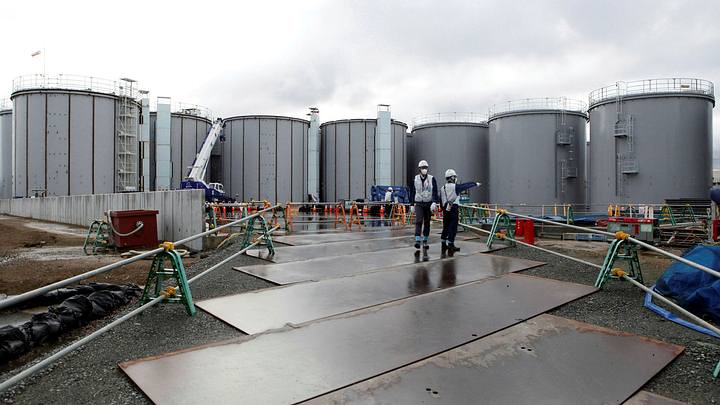 Although the water was filtered several times to eliminate most of the radioactive substances it contained, one of its components, tritium, cannot be eliminated with current techniques. Tritium is dangerous to human health in high doses, according to expert sources.

Much of the stored water still needs to be filtered again to remove other radioactive elements. But the option of throwing it into the sea, which would have been taken to the detriment of others such as evaporation or long-term storage, has been highly criticized by people who are dedicated to local fishing and agriculture as they fear that the image of their products degrade further.

Neighboring South Korea – which bans the import of seafood from Fukushima – also expressed concern about the possible environmental consequences of the operation.