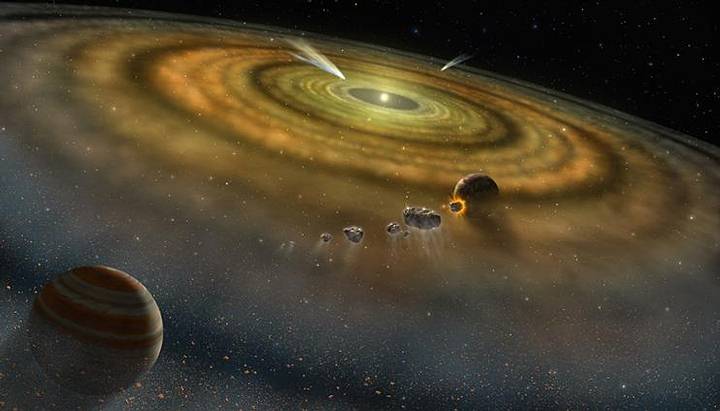 According to research published last Friday in the magazine Science, based on a new analysis of ancient meteorites, it took less than 200,000 years for the Sun and the system around it to form. By comparison, scientists believe that the human species has been walking the Earth for 100,000 years longer than that, a comparison that shows how quickly our star and planets came together.

The new time period is significantly shorter than astronomers estimated. Based on studies of similar star systems, scientists expected the process to have taken at least 1 to 2 million years.

“Previously, the formation time frame was not really known for our solar system,” he said in a statement LLNL (Lawrence Livermore National Laboratory) cosmochemist Greg Brennecka, lead author of the study. “This work shows that this collapse, which led to the formation of the solar system, happened very quickly, in less than 200,000 years.” 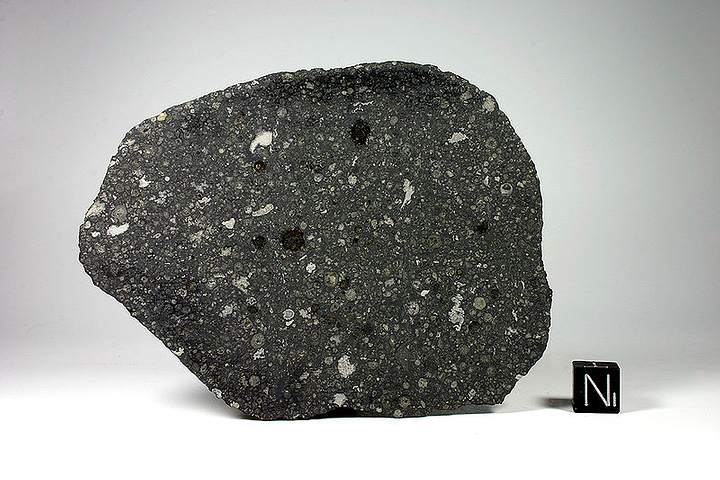 The oldest dated solids in the solar system are inclusions rich in calcium and aluminum, and these samples provide a direct record of the formation of the solar system. Photo: section of the Allende meteorite, one of those analyzed in the study.

To arrive at these new numbers, Brennecka and his team dated different parts of ancient meteorites, just as the researchers date different layers of rock on Earth.

This is how they found that the different isotopic and trace element compositions of molybdenum for inclusions rich in calcium and aluminum, cover the entire range of material that was formed in the protoplanetary disk rather than just a small portion. Therefore, these inclusions must have formed within the time span of the cloud collapse, in a process that lasted between 40,000 and 200,000 years.

“If we scale all this to a human lifetime, the formation of the solar system would be compared to a pregnancy that lasts approximately 12 hours instead of nine months. This was a quick process, ” the cosmochemist concluded.

In this article:human lifetime, solar system