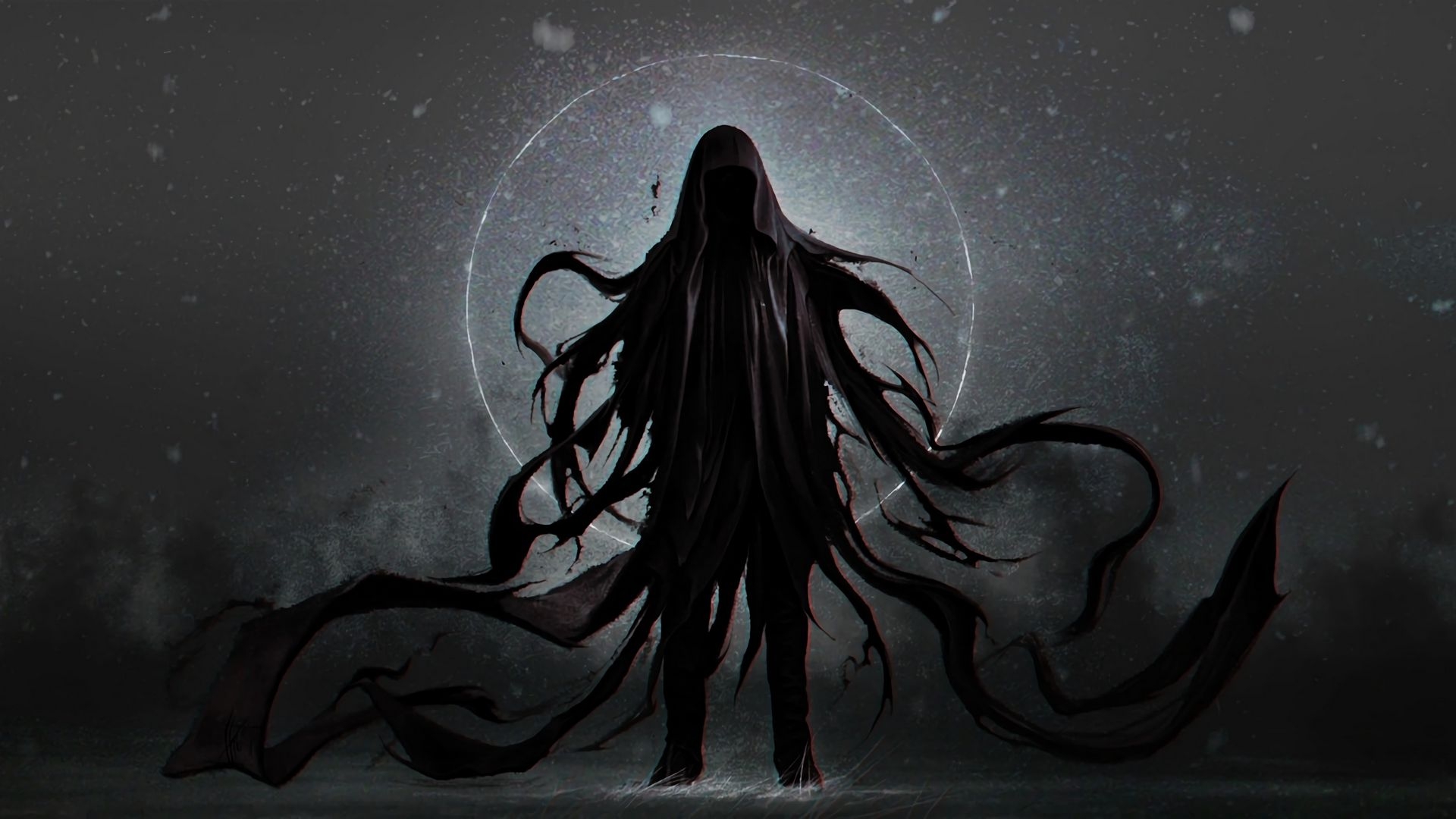 The Los Alfaques campsite , on the eastern edge of Spain, is located near Tarragona, between Barcelona and Valencia and overlooks the Iberian Sea in the Mediterranean basin. It welcomes more than 800 tourists, from all over Europe, mainly from France, Belgium, Germany and the Netherlands.

But if you visit the area and are sensitive to the energy, or the imprint left by the energy, you may “see” and “experience” things that you will not like at all, not at all.

Many witnesses state what they “experienced”. Things that seem impossible to happen. Dozens of drivers have reported unexplained visions they saw while driving on the N-340 Los Alfaques road. Credible witnesses such as lawyers and doctors describe unimaginable things that could have come from a well-made thriller that keeps the viewer riveted.

The strange phenomena always happen at dawn: figures of families in the middle of the street, in bathing suits or in summer clothes, children with rusty buckets on the beach, shapely women who, however, are all running, all with smoked or burnt clothes, without faces, without eyes, no mouth, no nose. Others see similar figures, but with the faces burnt, the same hands or the body.

The paranormal apparitions have to do with dozens of entities that are possibly the ghosts of the Los Alfaques campsite, which resulted from a tragic accident.

On July 11, 1978, a truck loaded with propylene exploded while passing Camping de Los Alfaques. It was a real hell at 2,000ºC, for the people who had come to spend their summer holidays, with their families, or their company, in tents or caravans.

A truck is carrying liquid propylene, a highly flammable material. Suddenly, as it passes through Alcanar, it explodes next to Camping Los Alfaques. A little bit of gas, a little bit of some sparks from a burning grill and disaster was soon done.

The tragic result was 215 deaths and more than 300 serious injuries. Much later, over the years, everyone believed that the memory of the heartbreaking event would remain only with the families of the victims. However, “something” completely undefined and inexplicable, “keeps the memory alive”.

Ordinary everyday citizens, locals and foreigners, people from the Civil Guard, policemen in police operations – at dawn – see and feel the impossible that is sometimes possible and seems real. They see ghostly visions. Cars without lights, strange faceless figures on the road, sinister characters bearing ominous warnings. Presences and appearances that, although faceless, bring or send clear messages from beyond, from beyond. They are the ghosts of tragedy. That’s what everyone assumes.

It is as if death, violent death, leaves a strong imprint of energy on the ground, in the air of a place where it happened. How much, probably, when we refer to dozens of instantaneous deaths. As if there is an “impregnation” of the place, where an “echo” of the event is left which emits non-stop. It is so intense that people with a little more sensitivity to energy can have “access” to the “echoes of the tragedy”, as mentioned in the book “Los ecos de la tragedia” with the same title, where the journalist Javier Pérez Campos, has collected these phenomena after relevant research, as he claims.

There are enough witnesses. There could be more, but the fear of ridicule and irony, from skeptics and others, has discouraged many from telling their story.

A representation of the tragic accident, about how it probably happened, can be seen in the first video, while in the second you will learn about the investigations related to the incident.

The tragedy of the Alfaques [PARANORMAL] – Chapter 11 – Grupo Zero Investigation

In this article:ghosts, unexplained accidents