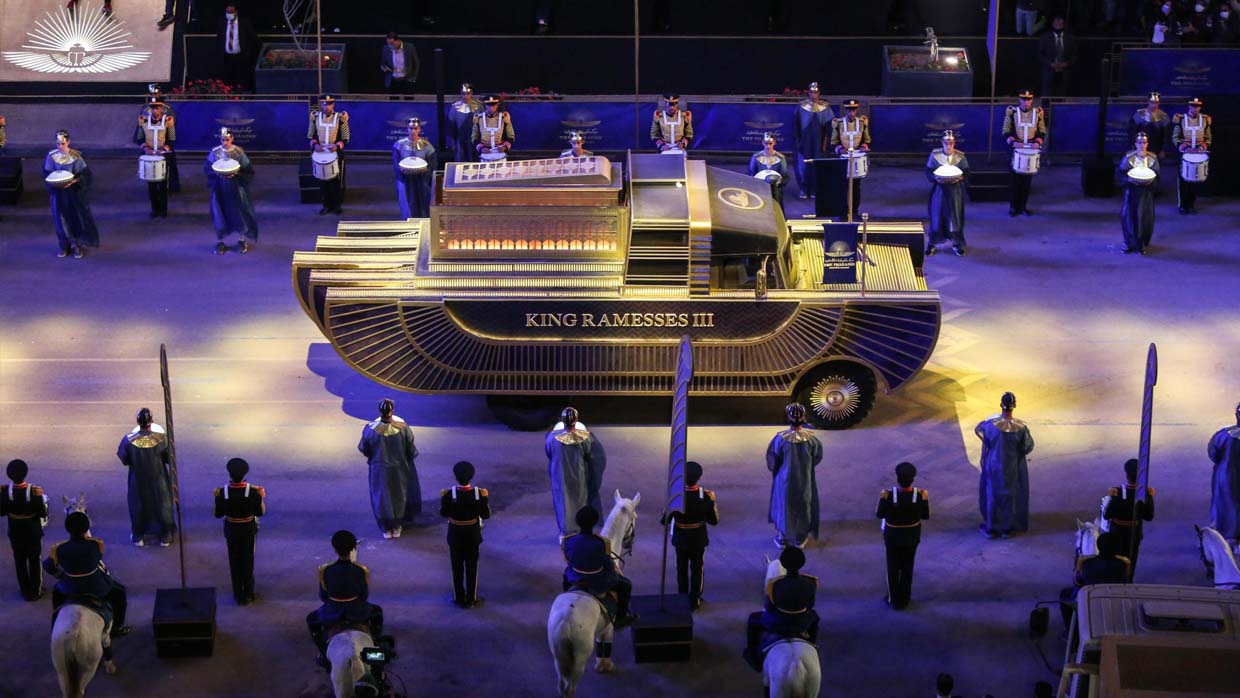 The mummies in the movies are known for two things: for causing fear and for causing a terrible curse to all those treasure hunters. But Hollywood did not invent the concept of the curse.

The “Curse of the mummy” was first known worldwide after the discovery in 1922 of King Tutankhamun’s tomb in the Valley of the Kings near Luxor, Egypt. When Howard Carter opened a small hole to peek inside the tomb for 3,000 years of hidden treasures, he also unleashed a global passion for ancient Egypt.

Tut’s glittering treasures made headlines, especially after the burial chamber opened on February 16, 1923, as did accounts of the subsequent death of the expedition’s sponsor, Lord Carnarvon.

There were many who linked the death of the English aristocrat with the curse of Tutankhamun. However, to prevent the panic from spreading, the official version was that Carnarvon died of blood poisoning, and only six of the 26 people present when the sarcophagus was opened died within a decade.

For his part, Carter lived until 1939, almost 20 years after the tomb was opened. But although the curse of the pharaoh has been lost with time, there are still many who believe in it.

Now, they blame the “Curse of the pharaohs” for a series of tragic incidents in Egypt in recent weeks, including the huge cargo ship, the Ever Given, which blocked the Suez Canal for about a week until it was released on Monday, March 29.

The curse of the pharaohs

Millions of Egyptians turned on their televisions for the grand parade of 22 ancient Egyptian royal mummies as they were transported to the capital, Cairo, on Saturday, April 3. Officials urged people to stay off the streets due to coronavirus restrictions.

Authorities closed the roads along the Nile for the elaborate royal procession called the Golden Parade, designed to spark interest in the North African country’s rich collections of antiquities when tourism has come to a near complete halt due to the pandemic of the coronavirus.

The convoy transported 18 kings and four queens, mostly from the old New Kingdom era, in vehicles with specially designed capsules filled with nitrogen to ensure their protection.

National treasures traveled approximately 5 kilometers from the Egyptian Museum, opened in 1902 in Liberation Square or Tahrir Square, located in the urban center of Cairo, to its new home destination at the National Museum of Egyptian Civilization in Fustat, the capital of Egypt under the Umayyad dynasty after the Arab conquest.

Moving the mummies has rekindled fear about a pharaoh’s curse, particularly on social media, after the Ever Given freighter block the Suez Canal, a train accident in which dozens of people died late last month and a building collapse in downtown Cairo, not to mention the thousands of deaths caused by the coronavirus.

“Death will come with swift wings for those who disturb the king’s peace”, said the warning on Tutankhamun’s tomb, before British archaeologist Howard Carter opened it in 1922.

Members of his expedition later succumbed to accidents and deaths, fueling the myth of the curse, although archaeologists and scientists have tried to debunk it by saying they were likely related to exposure to dust and germs in the sealed caverns. The Egyptian archaeologist Zahi Hawass has dispelled all rumors, or at least he has tried.

“Before the mummies were walking through the streets of Cairo today, things happened in Egypt: the ship in the Suez Canal, also the trains had an accident and a building collapsed” Hawass told NBC News. “Everyone says that this is the curse of the mummy, but I say that there is not a curse of the mummy. The curse is good for television, movies and newspapers, but it is not true. There is no curse.” 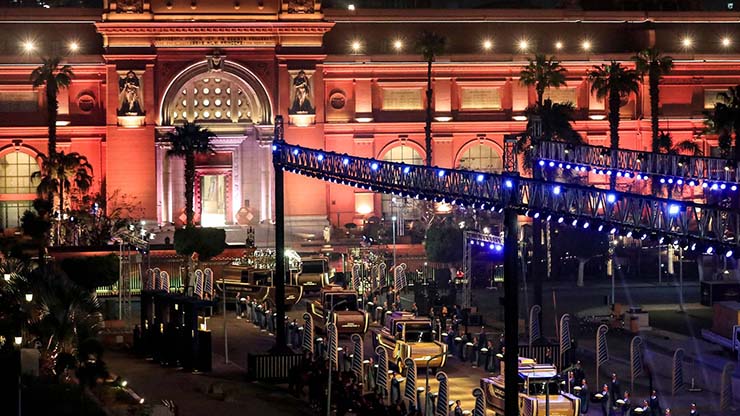 Instead, the Egyptian archaeologist explained that local and foreign tourists will be able to see for themselves the “Secrets” that keeps each mummy once they are on display.

Hawass must be reminded that there are many Egyptians who are convinced that the Tutankhamun’s march will have a very negative effect on the arrival of tourists and they warn to not mock the old king.

We do not know if it is related or not, but what is certain is that since the march of the lighthouses was announced, Egypt has been involved in all kinds of catastrophes and maybe this is just the beginning of many others. The dead should not be disturbed, much less displayed as trophies just to attract the attention of future tourists.

Advertisement. Scroll to continue reading.
In this article:Cairo, Curse of the mummy