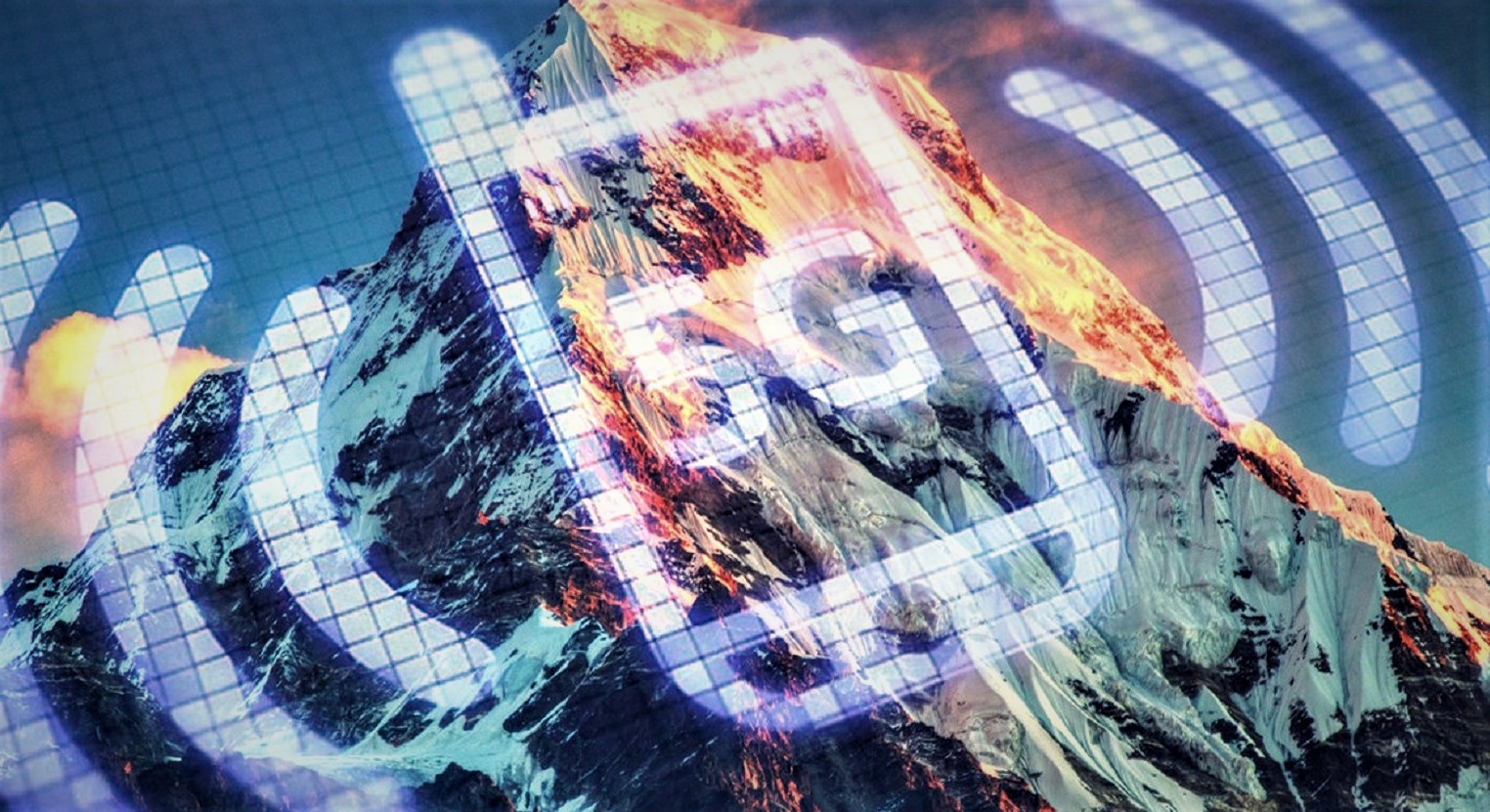 These base stations aim to demonstrate the effectiveness of Huawei’s compact and integrated access points, and the Chinese tech company announced that its base stations can offer 20 times the networking capacity and are three times smaller than traditional ones.

The stations will offer download speeds of more than 1.7Gbps (1,700 megabytes) and upload speeds of 215Mbps, even at 6,500 meters above sea level, and will be used to measure Mount Everest in conjunction with various specialists stationed on the mountain.

Additionally, compact base stations reduce the time and labor required for installations, with smaller footprints that increase the number of sites in an area.

The technologies improve speeds through its massive multiple input and multiple output (MIMO) technology, increasing speed and capacity by monitoring users per base station and using beamforming, which transmits data directly to each device.

According to a press release, these advances enable cheaper and faster facilities to build networks in numerous regions, including hostile and urban environments.The news comes 60 years after mountaineers first climbed the world’s highest mountain on its northern ridge and 45 years after the first official and accurate measurement of the summit.

The announcement comes almost a decade after Huawei installed the world’s highest GSM network at 5200m above sea level.

The company said in a statement: “Huawei firmly believes that technology means improving the world.

The beauty of Mount Everest can be shown through the high definition 5G video and virtual reality experience, which also provides additional information for mountaineers, scientists and other nature specialists.

The news comes amid the U.S. trade war against China, where Washington placed Huawei, ZTE, and more than 70 Chinese tech companies on an Entity List in May last year, citing concerns national security and allegations that those companies could be used to spy on the Chinese government.

Both Huawei and Beijing have repeatedly and abruptly denied the allegations and have demanded that US officials provide evidence to back up their claim, which has so far not been presented.