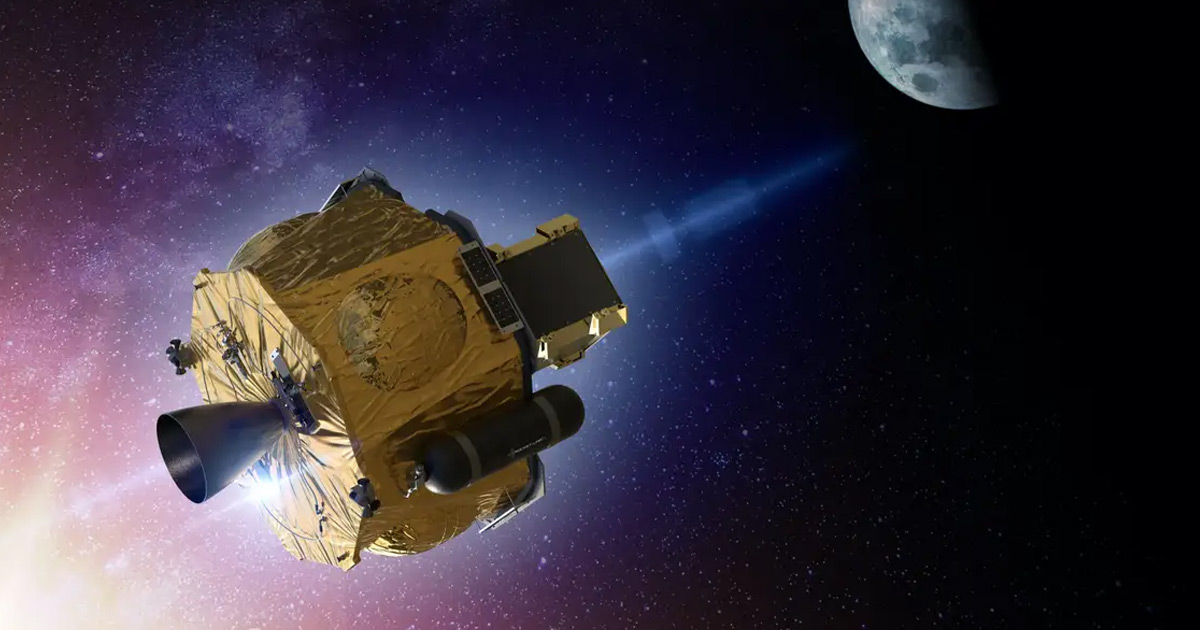 A recent discovery by Earth-based radio telescopes of a gas called phosphine in the atmosphere of Venus sparked a new wave of enthusiasm among scientists, who for years had been advocating the hypothesis that small organisms could live in the planet’s clouds.

That’s what Peter Beck, CEO of Rocket Lab, hopes to set its goals to launch a low-cost probe in 2023.

In the past decade, your company has become very good at putting satellites in orbit – and its dream of taking the next step, an interplanetary mission, received an injection of adrenaline recently with the surprising discovery of a gas linked to living organisms in the corrosive atmosphere and sulfuric form of Venus.

What we look for on Mars are signs of previous life, while Venus has a sign of potential life now.

With its infernal landscape, Venus has been largely neglected by major space agencies since the 1980s in favor of the most distant bodies in the Solar System.

Dozens of missions were sent to Mars for signs of ancient microbes.

But the discovery by Earth-based radio telescopes of a gas called phosphine in the atmosphere of Venus, reported on Sept. 14, sparked a new wave of enthusiasm among scientists who have for years supported the hypothesis that tiny organisms could live in the planet’s clouds.

Phosphine is not the definitive proof of life. But it is possible that their presence is linked to living organisms, as on our planet.

The discovery led NASA to declare that it was time to prioritize Venus once again.

Beck, however, has always been in the pro-Venus field, and for two years has contemplated sending a probe financed entirely by private individuals there, he said.

He calculated, with the help of a Ph.D. student, that a small satellite called “Photon” that Rocket Lab developed in-house could be adapted into a spacecraft for an interplanetary voyage.

These bids have historically been the domain of national space agencies, given the huge costs involved – but Beck thinks he has developed a budget solution.

He told the AFP by video from Auckland, New Zealand:

I estimate that a mission to Venus would cost about $ 30 million.

When you can measure interplanetary missions in tens of millions of dollars instead of billions, and months instead of decades, the opportunity for discovery is simply incredible.

The specialty of Rocket Lab is to send small satellites into Earth’s orbit with its small 18-meter-high rocket – a highly profitable market in recent years, as demand for microsatellites has exploded.

The company’s Venus probe will be very small, weighing around 37 kilograms and only 30 centimeters in diameter.

The trip will take 160 days, so the Photon it will launch the probe into the clouds of Venus, where it will take readings while falling, without parachute, at almost 11 kilometers per second.

The probe will take between 270 and 300 seconds to analyze an atmosphere almost 100 times denser than Earth’s before it disintegrates or breaks on the planet’s fiery surface, where temperatures are high enough to melt lead (480 degrees Celsius). The hardest part is deciding on the scientific instrument: which molecules should it look for?

Miniaturization is another problem. The probe will need to weigh three pounds, which some experts doubt is possible, but Beck disagrees.

Rocket Lab will need the help of leading scientists and has already recruited the astronomer and planetary scientist from MIT, Sara Seager.

The adventure is the latest chapter in a new era of space exploration fueled not by governments, but by individual curiosity and ambition, which has so far been best symbolized by Elon Musk, the iconoclastic founder of the SpaceX.

SpaceX revolutionized the sector through its reusable rockets that have already sent astronauts to the International Space Station and aims to colonize Mars.

NASA is no longer afraid to subcontract missions to private companies, and the Rocket Lab will receive $ 10 million to send a microsatellite to lunar orbit in 2021.

As for Venus, Beck would like to offer his services to NASA.

The space agency is considering returning to Venus, but not before 2026, at least. Its last orbiter of Venus was the Magellan, which arrived in 1990, but other ships have flown since then.

We want to do many, many missions a year.

In this article:ancient microbes, Venus