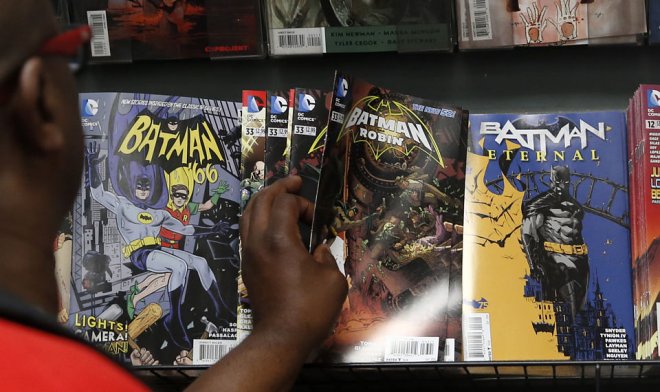 Last Wednesday, a traditional day for fresh comics to arrive at US stores, this did not happen for the first time in many decades. The COVID-19 epidemic drove the Americans home and led to the physical closure of small stores.

Most of those who engage in any form of content have moved online, but for the comic industry, this is akin to betraying a centuries-old tradition, and now studios and publications at a crossroads – what to do?

Initially, half a century ago and earlier, comics in the United States were sold in newsstands, like regular periodicals. Then there was a coup and specialized stores appeared with an incomparably large assortment. Shops quickly evolved into sites for like-minded people, became a place of gathering and communication. For most American comic book fans, what matters more is not the pictures themselves, but the ability to stay in that environment. 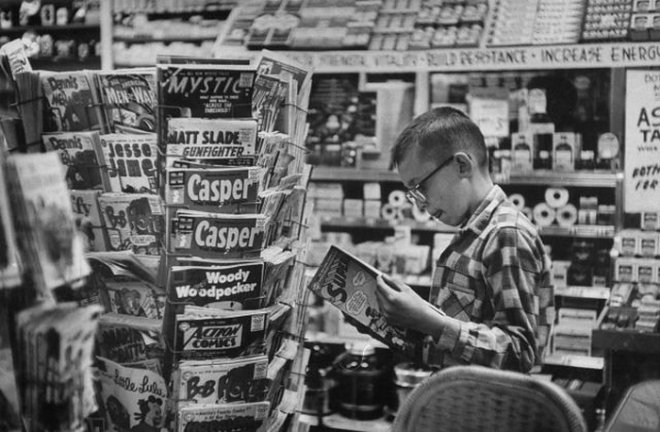 But the comics themselves, physical copies, are of tremendous importance. Especially rare editions and limited series are real artifacts, collectibles. They have never been digitized and many comic book fans do not accept the switch to digital versions. This will destroy and depersonalize everything that is of almost sacred importance to them. The maximum that some publications dare to do is to add digital copies to physical copies so that customers can receive content in a few seconds and not wait for the comics to be delivered to their home.

However, the coronavirus pandemic destroyed the existing system, stores are closed and even direct delivery does not cover the needs of customers. For giants such as Marvel and DC, this is not critical, but if other studios decide to switch to the digital format in the new conditions, the stores are unlikely to open again. And that could be the finale of the entire comic book industry, at least in its current format. 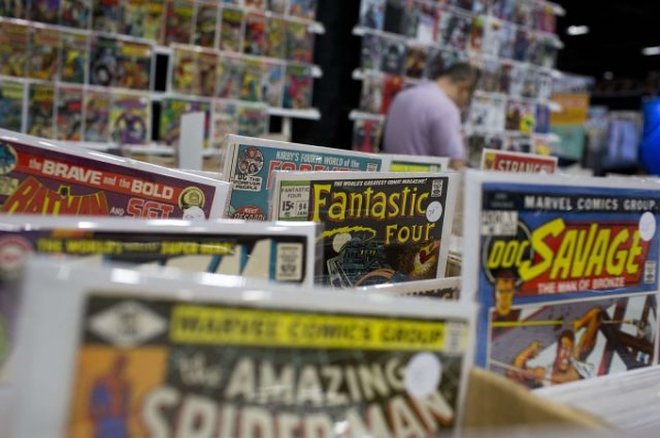 In this article:comics, COVID-19 epidemic