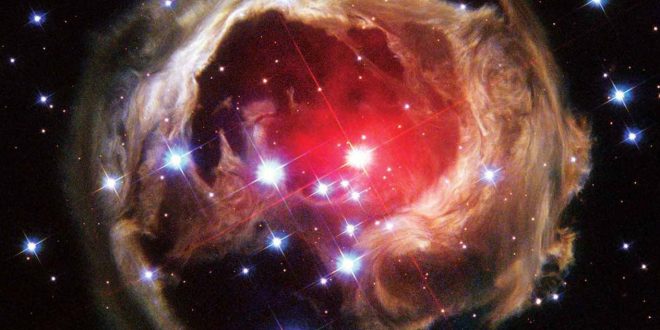 An astronomer named Lee McClair recorded a mysterious explosion of great power in space, exactly in the direction of the constellation Cygnus, which occurred on the afternoon of Thursday, November 5, 2020.

McClair’s images have been confirmed by other astronomers living in the United States. Some kind of cloud with a bright core was visible all over Texas.

But the question that experts are asking is: what caused such an explosion? 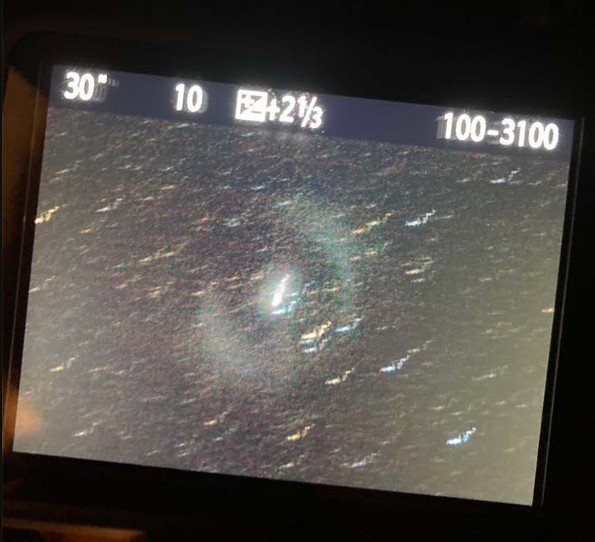 “Near the Cygnus / MW border around 8:00 pm Central Time, we saw a large white misty cloud over the vertical of Lake Amistad in West Texas, ”McClair said.

“I knew it was something unusual and when I took out my camera to document a picture of the event, before it vanished. It was all so unusual but interesting. “

The explosion was rapid, meaning the cloud expanded within minutes, reaching up to hundreds of kilometers in diameter.

And this is where the controversy begins. The only object that could create such an explosion would be a spaceship or an asteroid. 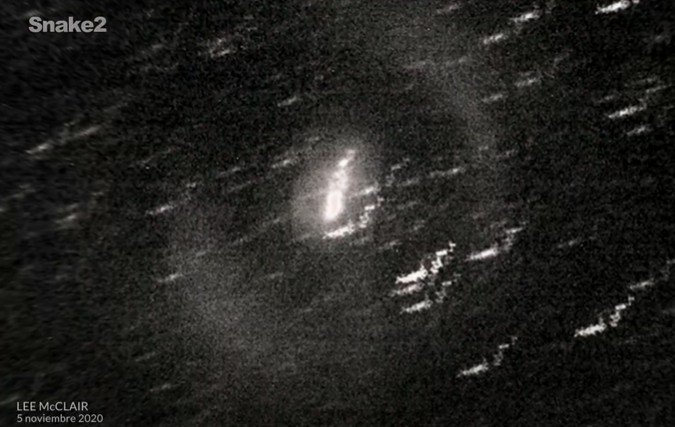 In the event that it was the explosion of something larger, such as a star or a planet located somewhere far away, the growth of a bright cloud of explosion products would last for months.

According to some experts it is unlikely that its origin is an asteroid, since it may have since been destroyed by a collision with another space rock or some kind of weapon to create a shock wave of such magnitude.

Since there is no weapon on Earth that destroys asteroids, there remains only the possibility that it is the explosion of a spaceship. 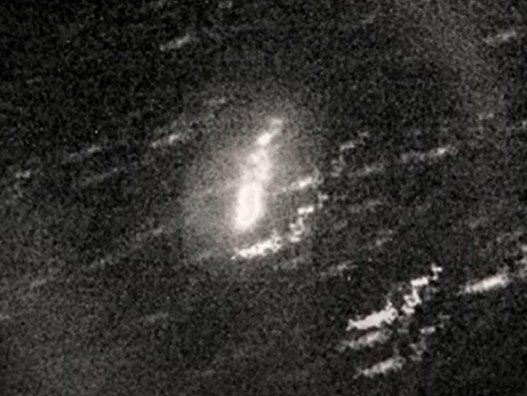 Astronomers have suggested it could be SpaceX’s two-stage and partially reusable Falcon 9 launch vehicle.

But there is also the possibility that it is an extraterrestrial ship, which may have destroyed the mysterious object that was heading towards Earth, and may even crash into a space rock.

These are some of the theories proposed, but are we sure that all these theories will be quickly disproved and offer an explanation that people will readily accept?

Was it the accident of an alien ship? Or are there other explanations?

In this article:Cygnus Constellation, Falcon 9