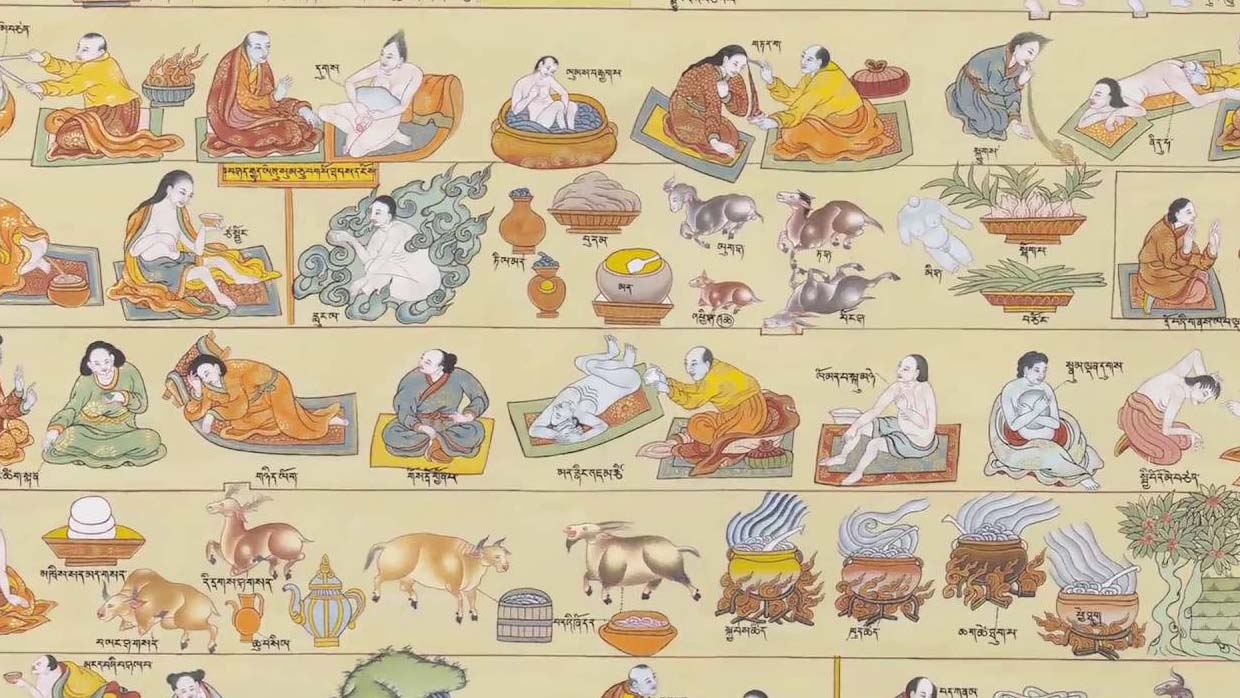 In the summer of 2008, an elderly psychic who began receiving premonitions at age 5 published a book that contained a sinister prediction. Around 2020, a serious pneumonia-like illness will spread around the world, attack the lungs and bronchial tubes, and resist all known treatments.

Almost more puzzling than the disease itself will be the fact that it will suddenly disappear as quickly as it came, but it will strike again ten years later and then it will disappear completely.

The prediction faded from public memory and the book’s author, Sylvia Browne, died in 2013. But the coronavirus pandemic has drawn new attention to Browne’s book, titled “End of days: predictions and prophecies about the end of the world”. During confinement, it made it to # 2 on Amazon’s nonfiction chart, and physical copies now sell for hundreds of dollars. However, this is not the only fulfilled prediction of the so-called 21st century pandemic.

According to ancient Tibetan medical texts, those living at that time apparently knew quite a bit about epidemics. And interestingly, the epidemics described in ancient texts were eerily similar to the coronavirus outbreak that the world is experiencing right now.

The medical texts, which are called Gyud-Zhi, detail medicinal practices in Tibet and the Himalayan regions about 2,500 years ago. They described the epidemics using the reference “Nyen-rim”. According to the texts, people become increasingly greedy by displaying bad behavior, selfishness, misuse of spiritual powers, wars, religious struggles, and the use of chemicals to destroy the life of humans, animals and insects. These behaviors disturb the maras (spirits) as well as the Dakinis (gods and goddesses), which ultimately causes the epidemic to spread among humans by breathing and then turn into a pandemic. 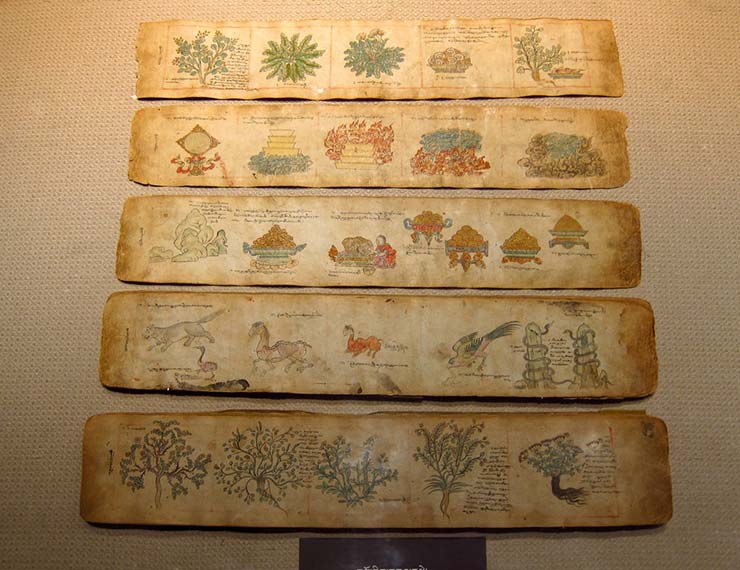 As reported by the Indian newspaper Deccan Herald, drastic changes in the seasons, misfortune, deterioration in physical and / or emotional well-being, fear, panic and anger, as well as eating more junk food and other foods that are not good for our health in general, they are the cause of this new pandemic. Those who contracted the nyen-rim (or epidemic) would have experienced lung infections, shortness of breath, cough, stomach aches, fever, sweats, weakness, dark pimples, and dysentery (an intestinal infection that causes bloody diarrhea).

Ancient texts revealed that the virus is blunt, entering through the skin into muscle tissue, then into circulatory channels, deep into bones, and finally into organs. The virus, which was named “Three three I” entered the body through the eyes, nose, mouth, ears, anus and urethra, with the nose and mouth areas being the most susceptible, forcing people to wear masks. They described him as invisible, moving quickly and that it was composed of elements of wind and fire.

For those infected to be cured of the virus, they had to take some herbs in the form of pills, powders, decoctions, tonics, pastes and medicinal beers. In addition, they used charms blessed with herbs inside and placed around the neck to help them recover from the virus or prevent them from contracting it. They also chanted mantras to keep the mind relaxed and not develop anxiety and / or depression, as that made the virus spread even faster.

So far, the COVID-19 pandemic has infected more than 40 million people worldwide with more than 1.1 million deaths, but worst of all is that its origin remains a mystery. While science tells us that it could possibly arise from animals, there are epidemiologists who claim that it is artificial. And while the scientific community tries to decipher the COVID-19 we find an ancient Tibetan medical text that predicted 2,500 years ago how humanity would be affected by a virus, but not a normal and current virus, rather by one caused by bad behaviors, selfishness, misuse of spiritual powers, wars, religious struggles and the use of chemicals to destroy the life of humans, animals and insects. 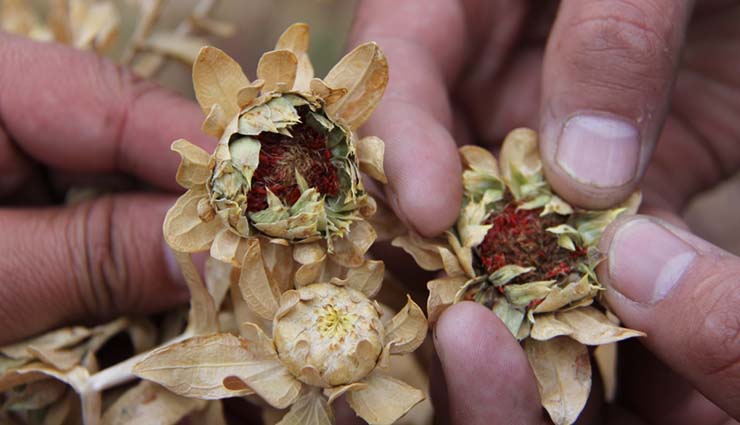 And while we wait for a miracle vaccine, perhaps the solution lies in Tibetan knowledge. Rooted in Buddhist principles, Tibetan medicine considers disease to be caused by an unbalanced lifestyle and prescribes cures that require life-long changes in addition to specific treatments.

Tibetan medicine is a holistic system that honors the deep interconnection between the body, mind and the external environment.. Each of these areas must be addressed in order to live a harmonious and healthy life. Many will scoff at these beliefs, but at this time we cannot rule out absolutely anything. In fact, Tibetan medicine has a lot to offer us in the modern world with its understanding of emotions and how they affect our body systems in very real ways.

What do you think about these ancient texts? Did Tibetan doctors predict the current coronavirus pandemic? Did they offer us the cure for COVID-19?

In this article:ancient Tibet, COVID-19