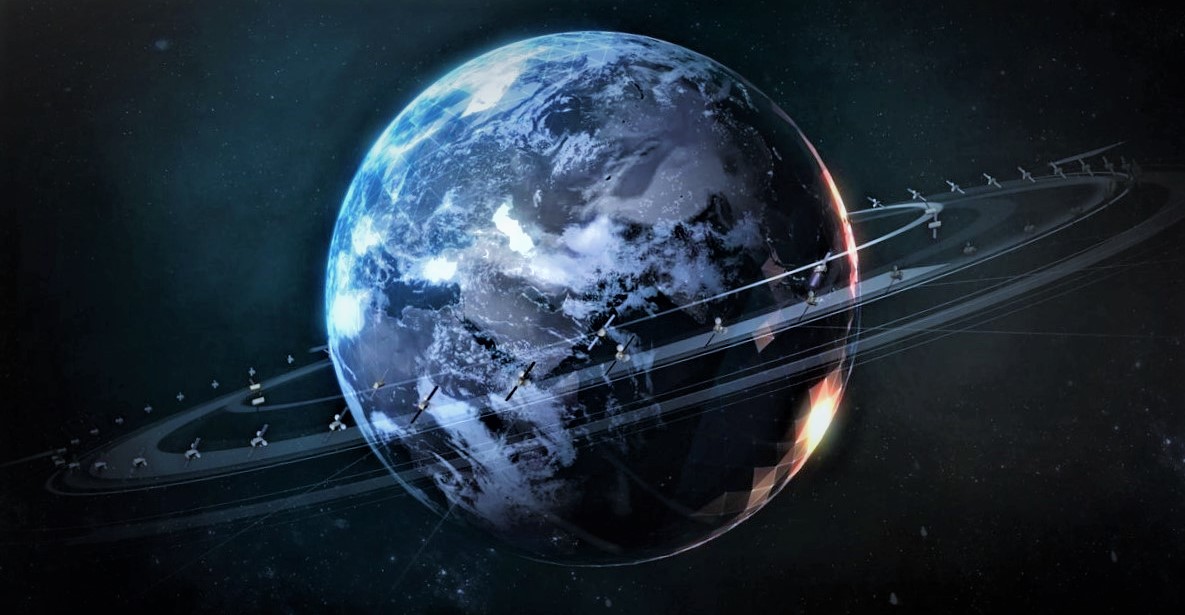 The ‘Kuiper Project’ is an ambitious Amazon plan to launch 3,236 satellites and offer internet access from space

Amazon has won approval from the Federal Communications Commission (FCC) to send a constellation of 3,236 Internet satellites into orbit, in direct competition to Elon Musk’s Starlink network.

The documents have congratulated Jeff Bezos’ company for creating the Kuiper System, a group of satellites that will seek to provide high-speed Internet globally, especially in regions with difficult access to the service.

The investment will be no more and no less than 10 billion dollars, and will seek to materialize in less than a decade to retain the acquired license.

The plan is to position these devices at three different heights, with a base of 578 satellites to start operating.

The 3,236 Kuiper System satellites will have the capacity to serve about 95% of the global population and put Amazon as the main Internet provider.

However, that first place will be in dispute with Starlink, Elon Musk’s project that seeks to do the same in more immediate times and has already put almost 600 satellites into orbit – of 12,000 planned.

Pollution of the skies

Starlink It has received wide criticism from astronomers and space enthusiasts, who claim that these devices in low orbit threaten the natural view of the sky.

Now, with a second constellation of satellites in the works, the astronomical view could be further obstructed if these companies do not take adequate measures to “darken” their devices once they are up there.

In relation, the FCC notes that Amazon has not yet submitted specific information regarding some elements necessary for the “debris mitigation plan.”

Something increasingly important now that the low Earth orbits could end up becoming a kind of cosmic dump full of space debris.

The FCC does not mention a possible launch date for the Kuiper Project, or what rockets will be used for such a task.

But Jeff Bezos, the world’s richest man and CEO of Amazon, also owns the aerospace firm Blue Origin, whose New Glenn rocket will debut in 2021.

Given the potential conflict of interest, Blue Origin is likely to be responsible for putting Internet satellites into orbit.

In this article:Amazon, satellites