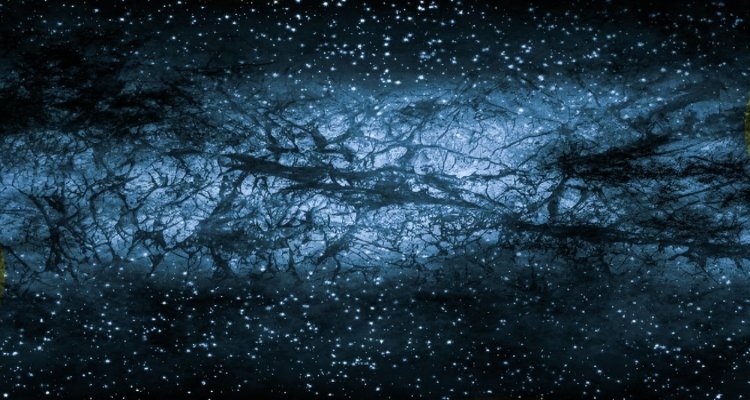 The universe has been around for about 13.7 billion years, but it still has many mysteries that continue to amaze astronomers to this day. Astronomers suggest that the solar system is located at the core of an incredible cosmic stream – a ” universal hurricane” of dark matter, blowing with an insane force of 500 kilometers per second. We don’t see it, and we can’t feel it, but it means that detecting dark matter is much closer than previously thought.

From dark energy to cosmic rays and the uniqueness of our solar system, there are all kinds of cosmic puzzles. Perhaps one of the most confusing mysteries in the scientific community is dark matter. 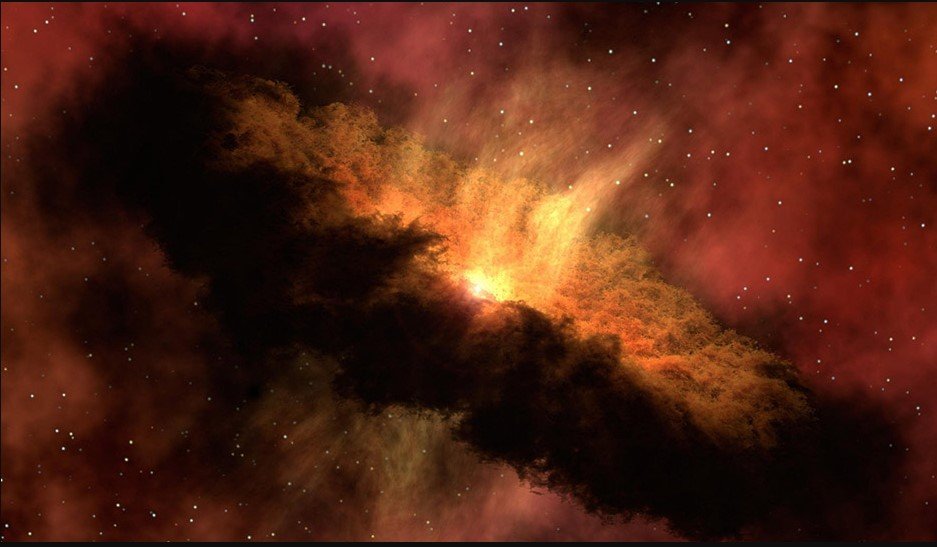 It cannot be seen. You can’t hear it and you cannot smell or taste it. Even with the world’s most sophisticated scientific equipment, there is no direct evidence that the hypothetical form of matter exists. But its existence is no longer in doubt, although there are still many questions to be answered about dark matter

However, in 2015, Harvard University physics Lisa Randall offered a truly disturbing theory that dark matter actually killed dinosaurs 65 million years ago. Dr. Randall and her collaborators have suggested that dark matter could ultimately (and indirectly) be responsible for the extinction of the dinosaurs.

It is known that 66 million years ago, a large celestial body at least 10 kilometers wide fell to Earth from space and ended up with dinosaurs, along with three quarters of the other species on the planet. Dr. Randall’s theory proposed that during the passage of the huge asteroid through the solar system, he found a dark matter disc that changed its trajectory, directing it directly towards the impact of the cataclysm.

Now, this event could repeat itself. Spanish scientists have warned that a dark matter hurricane is moving at high speed through the Milky Way and will impact Earth in the near future, causing an apocalypse on our planet. 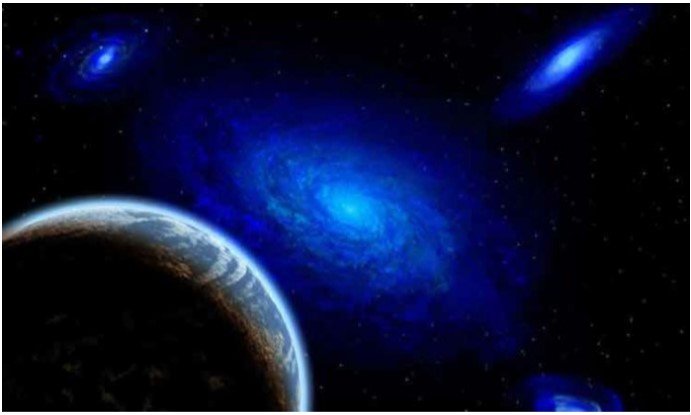 The “hurricane of dark matter”

A team of scientists from the University of Zaragoza in Spain has ensured that an incredibly fast hurricane of dark matter will soon impact Earth as it advances through the Milky Way.

According to the calculations made by astronomers, this dark matter hurricane apparently travels at a speed of over 500 kilometers per second and is now widely considered one of the most turbulent space events seen in the solar system. However, experts have already made it clear that at first it shouldn’t cause any harm to our planet. Indeed, analyzing this dark matter hurricane could help scientists learn more about the Universe’s most mysterious particles.

It should also be borne in mind that we will not be able to see or hear this hurricane of dark matter when it hits Earth, but the chances of a direct dark matter detection will be greater during this space event. 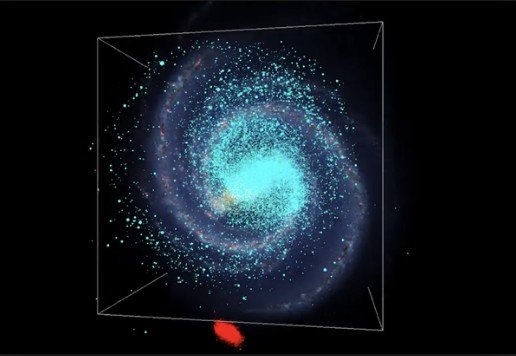 So how did astronomers manage to predict this collision if dark matter is not visible? Using data collected by the European Space Agency (ESA) Gaia space probe, astronomers have discovered a stellar current that is actually the remnants of a large spheroidal dwarf galaxy that was consumed by the Milky Way many years ago.

The study, led by Ciaran O’Hare, a postdoctoral fellow in the Department of Theoretical Physics at the University of Zaragoza, sought to investigate the impact of S1 on dark matter in the tiny corner of the Milky Way. After analyzing the distribution of dark matter flowing in the S1 stream, the scientists predicted that the signatures for these models could be collected by detectors on the ground.

Although scientists have made it clear that this dark matter hurricane is not expected to cause any harmful effects on Earth, many believe these unusual space events are clear signs of an impending apocalypse. 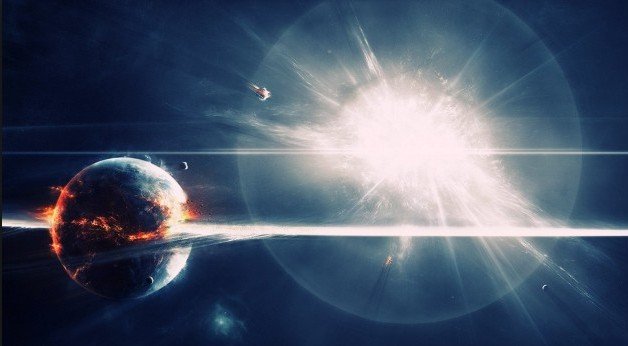 They are based on the theory proposed by Dr. Lisa Randall, who suggested that the asteroid that killed the dinosaurs 65 million years ago was deflected by a dark matter hurricane. Researcher Frank Hoogerbeets, who runs the Ditrianum website, also predicted that the dark matter hurricane material could cause a major earthquake on Earth in the coming days.

“The critical geometry of 12 and 13 can trigger more seismic events and possibly larger earthquakes of 13 to 15,” Hoogerbeets said. “After three years of observing, it has become clear that some planetary geometry in the Solar System clearly tends to cause a seismic increase, while another geometry does not.”

Hoogerbeets also warned that the effects of all these cosmic events could cause a mega-earthquake in the upcoming Christmas season. Obviously, conspiracy theorists have been heard about these events, who believe that the arrival of Nibiru, also known as Planet X, is the culprit of these unusual phenomena in the Universe.

Advertisement. Scroll to continue reading.
In this article:Dark Matter, Nibiru