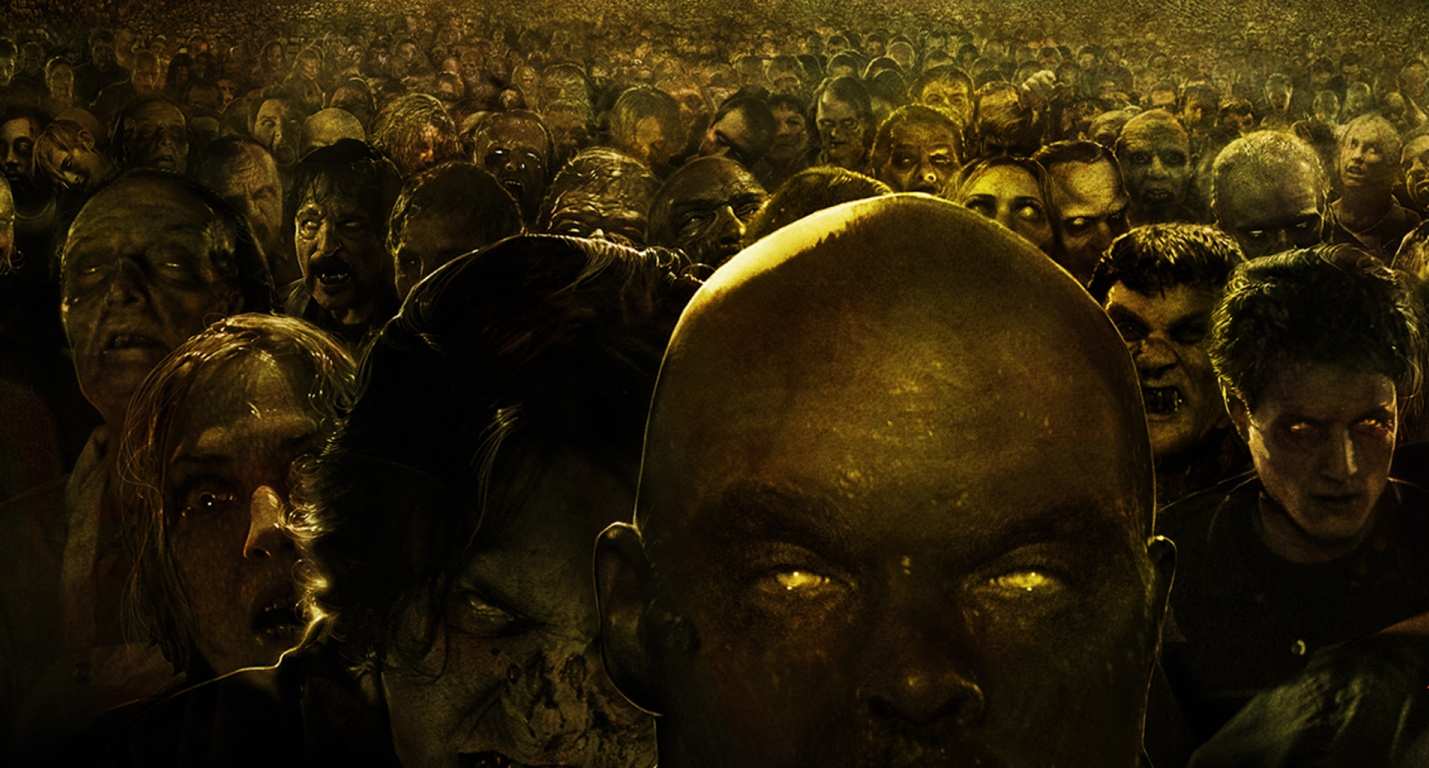 More than a year has passed since the World Health Organization (WHO) declared COVID-19 a pandemic. The most important lesson that humanity has learned is that society is completely unprepared for a long time to resist viruses. If we imagine not COVID-19, but an edited pathogen genome that can turn a person into a zombie?

Recent advances in gene editing suggest that bioterrorists could theoretically create viruses that can alter our behavior. Interfering with RNA and, as a result, changing the genome is not a fantasy.

Jacques Attali, a French economist, a member of the Bilderberg Club, the first head of the European Bank for Reconstruction and Development and one of the ideologists of globalism, wrote that “one of the goals of replacing the epidemic with the word” pandemic “will be the establishment of a New World Order and a supranational government” and he wrote this is ten years before the discovery of the coronavirus.

The most obvious example of “zombification” is rabies, which can cause aggression and hallucinations, and these symptoms are almost always fatal.

The recently discovered species of wasps, by laying eggs on the belly of a certain species of spider (Anelosimus eximius), is able to turn them into “zombies”. The larvae that appear attach to the spider and feed on it, and the spider, which was once a social animal, leaves the colony and prepares to die alone.

Other examples of zombies in nature:

African sleeping sickness (African trypanosomiasis), a fatal neurological disease caused by insect-borne parasitic unicellular organisms; the fungus Ophiocordyceps unateralis, which alters the behavior of the carpenter ants (Camponotus) before killing them and sprouting out of their head.

Last year, the Nobel Prize in Chemistry was awarded to Berlin Frenchwoman Emmanuelle Charpentier and American Jennifer Doudna for developing a method for editing genomes.

According to the Nobel Committee, the created CRISPR-Cas9 technology is already being used to treat cancer patients and has proven itself in the treatment of genetic diseases such as sickle cell anemia; beta thalassemia (beta thalassemia); and many others.

Known informally as “genetic scissors”, this development is capable of modifying pathogens, making them more transmissible or deadly. In addition, bioterrorists will be able to turn a harmless microbe into an aggressive virus. This technique could even alter the virus, making it dangerous to more species than it currently infects, or making it resistant to antibiotics or antiviral drugs.

Whether CRISPR can be used to infect humans in a way that makes them look like zombies is still a matter of theory. At the moment, there are simpler ways to terrorize people. But as biotechnology improves after COVID, the risk of bioterrorism increases.

The creators of the horror movie “28 Days Later” were pushed by two real-life viruses on the fictional “rage virus”:

Given these possibilities, it should come as no surprise that in 2018, US Director of National Intelligence James Clapper called gene editing “mass destruction and proliferation.”

In the same year, the US government released its first biosafety strategy involving multiple government departments. The plan covers not only the deliberate threats of bioterrorism, but also “natural outbreaks and infectious diseases that accidentally escaped from the laboratory.”

The Strategic Command of the US Department of Defense has released a training program called CONOP 8888 (Counter-Zombie Dominance), which simulates the situation of a zombie apocalypse.

What are our chances of encountering gene-treatable pathogens?

True, there are doubts as to how much they correspond to them in the light of new approaches. Gene editing technologies like CRISPR are becoming cheaper and easier to work with. In fact, unscrupulous scientists or organizations can use them for bioterrorism.

Ideally, the specific provisions of these international instruments should be revised and adapted to changing conditions. This could include a moratorium on experimentation with gene editing as a biological weapon, or allowing experiments solely for the benefit of human health.

In June, a WHO expert committee published two reports providing guidance on managing human genome editing at the appropriate institutional, national and global levels. Including ethics committees must review clinical trials and obtain approval for their conduct.

The problem is that these are just recommendations that do not have the force of law. WHO cannot regulate genome editing in individual countries. Thus, individual states are obliged to implement these recommendations within the framework of their national legislation.

Another problem is that the guidelines do not address safety and efficacy issues.

In this article:gene editing, zombies