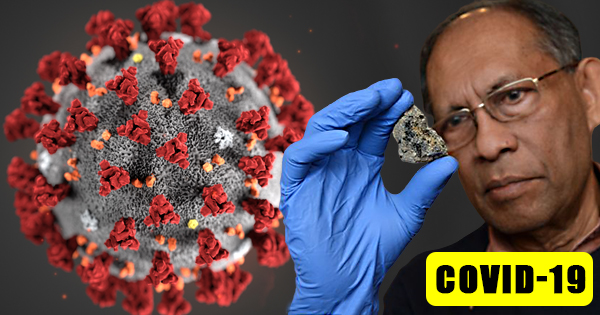 The mysterious and deadly Wuhan coronavirus, the one that caused so much panic around the world in early 2020, has a new potential cause. And no, it’s not about bats or any other animal consumed in China, but a meteorite. Thus, a scientist in England claims that the deadly virus was brought to Earth by a meteorite that hit China in 2019.

Thus, a bright celestial event was observed on October 11, 2019, in Sonjyan City, Jilin Province in Northeast China. It would not be excluded that this event played a crucial role in the epidemic that broke out throughout China in early 2020. If a fragment of a meteorite carrying several viruses/bacteria entered the Earth’s mesosphere and stratosphere, At a high speed of about 30 km/s, its inner core that survived the incandescence would have dispersed into the stratosphere and troposphere.

Professor Chandra Wickramasinghe of the Buckingham Astrobiology Center (author of the above) proposes the theory that the meteorite that collapsed in October 2019 in Sonjyan City 2200 km north of Wuhan, the center of the coronavirus outbreak, may have spread hundreds trillions of infectious viral particles in the atmosphere. 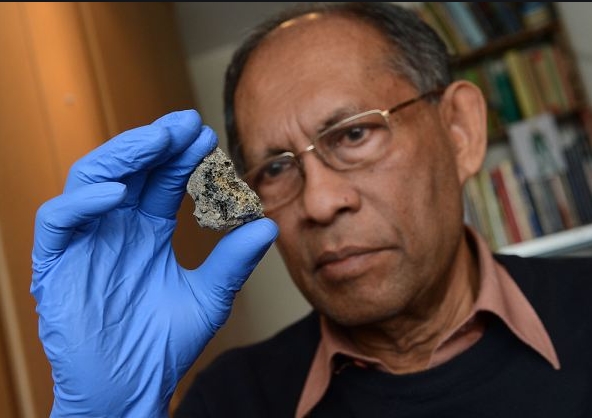 Wickramasinghe is a well-known British mathematician, astronomer, and astrobiologist, who strongly supports the idea of panspermia, that is to say, the celestial bodies transport and spread living organisms around the Universe. 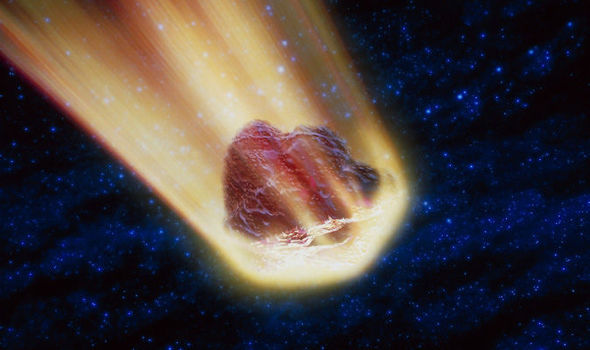 Wickramasinghe says the first infectious particles from the October 2019 meteorite have fallen over Wuhan, but the viral load, which is still in the atmosphere, could continue to fall over other cities, particularly China.

According to experiments and scientific calculations, this dust suspension can be in the atmosphere for more than a year, although larger fragments cause fairly rapid precipitation of meteorites, the area of ​​which will be along the trajectory of the meteorite and spotty in nature.

If we assume that the meteorite’s core carries a load of viruses or bacteria, then along the trajectory of its fall, we need to wait for outbreaks of some unexpected epidemics. And, oddly enough, this assumption is confirmed by scientific evidence. That is, at first people see a meteorite, after which several weeks pass – and in this area the population has some kind of new flu.

In the light of this theory, and combining all the available facts about the epidemic in China, we cannot exclude the previous meteor event on October 11, 2019 over the city of Songjiang in Jilin Province.

t would also be quite tempting to assume the participation in the mutagenesis of the cosmic radiation virus, since the beginning of the epidemic strangely coincided with a record solar minimum. At such moments, due to the weakening of the solar wind, particles from deep space penetrate deep into the solar system. Oddly enough, but it is precisely during the period of solar lows on the Earth that new epidemics arise ….