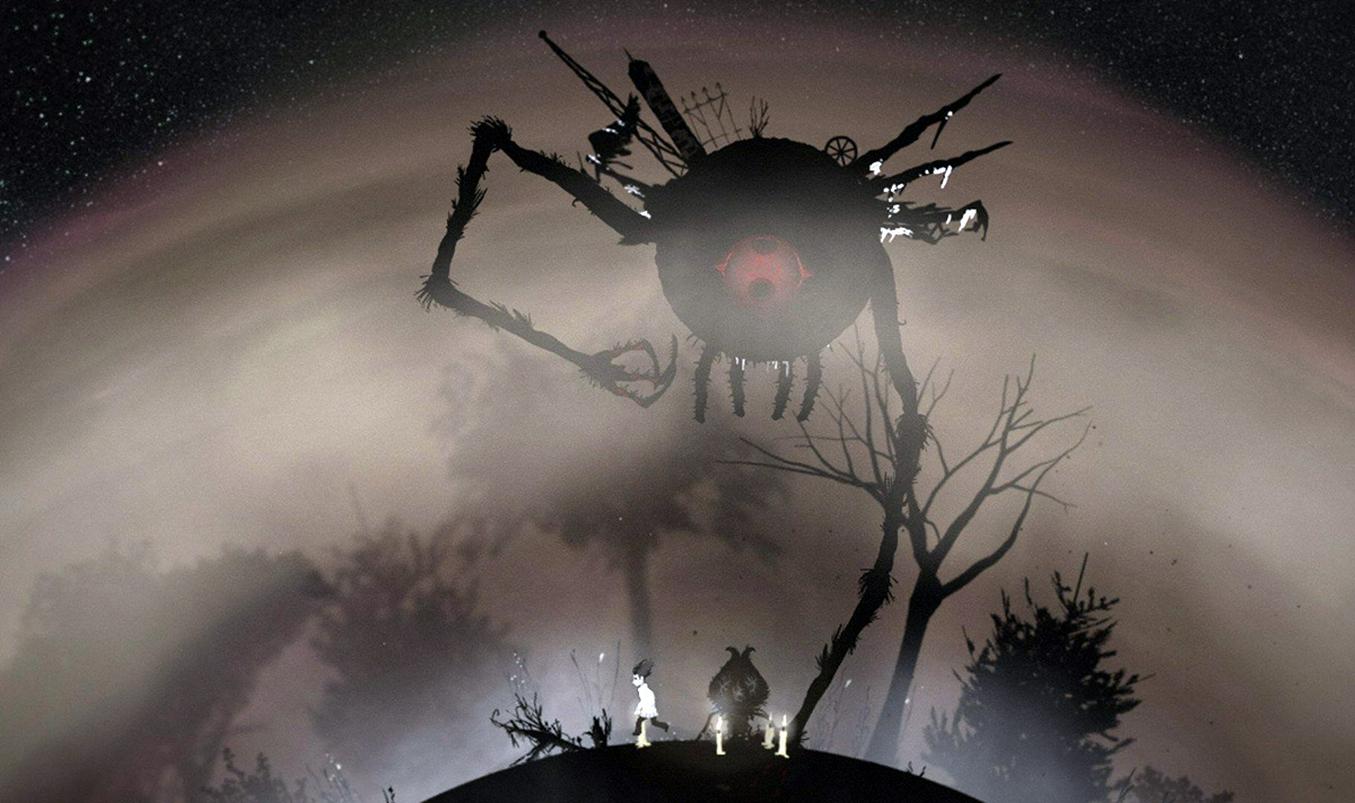 Photo: World of One game

On December 22, a strange event happened: the British newspaper The Times published the news that the US National Aeronautics and Space Administration (NASA) asked theologians for help to study how the inhabitants of Earth would react to the discovery of intelligent extraterrestrial life.

The second question that theologians must answer is what effect such a discovery will have on deeply rooted beliefs about divinity and creation.

The unusual thing about this is this: the grant, which the newspaper reports as news, was allocated for 2015-2017, its action has long expired, reports have been written on it, and even on the website of the executive organization – the Center for Theological Research (CTI) at Princeton University in New Jersey – No grant information available. You can only find mentions in several biographies of employees.

In 2014, NASA awarded a grant to the Center for Theological Research (CTI) at Princeton University in New Jersey. The grant was small, only $ 1.1 million, and was supposed to build “bridges of understanding” between researchers from various fields of knowledge, scientists and politicians on “global issues.”

According to the Daily Mail, the program should provide answers to such general questions:

“What is life? What does it mean to be alive? Where to draw the line between human and alien? What are the possibilities for intelligent life elsewhere?”

On December 22, CTI director Will Storrar told the British newspaper The Times that the goal of the NASA program is “serious scientific publications in books and magazines” dedicated to “the profound miracle, mystery and consequences of the discovery of microbial life on another planet.”

Other religious figures, including Bishop Alan Wilson of Buckingham, Rabbi Jonathan Romain of Maidenhead Synagogue, and Imam Qari Asim of Mecca Mosque in Leeds, told The Times that the discovery of aliens would not affect Christian, Jewish and Islamic teachings about life.

Meanwhile, Karl Pilcher, former head of NASA’s Institute for Astrobiology, said the agency “is focusing on issues that, until the twentieth century, were largely the prerogative of philosophy, theology and religion.”

The formal reason for the information campaign was the publication in 2022 of Davison’s book Astrobiology and Christian Doctrine.

Note that a review article on a book in the newspaper, although not often, may appear. But usually we are talking about books about iconic political figures. For example, in the American media, books that expose Trump are advertised with might and main. And they don’t write at all about books that tell the truth about election fraud or how these media lied about Trump.

The ad for an astrobiology book is unusual in itself, but even weirder is the headline: “Heavens above: Nasa enlists priest to prepare for an alien discovery.” This is possible either if the author paid for the advertising of the book (which in this case is unlikely), or the editorial board has a special interest in this topic. And the question cannot but arise: which one?

On December 24, the British Daily Mail took up the topic under the headline “NASA ‘looks to the heavens’ for help: Agency enlisted 24 theologians to assess how the world would react to the discovery of alien life on distant planets and how it might change our perception of gods and creation.”

On the same day, December 24, the right-wing American website The Gateway Pundit publishes the news “NASA is using priests to assess how the world will react to alien life.” On December 25, Russia Today writes about the same under the headline “NASA is waiting for answers from religious scholars.”

One would expect the topic to subside. But no, then it was picked up by the centrist and leftist media. On December 25, MSN reprints the Daily Mail article. The Hill newspaper wrote on December 28: “NASA used religious experts to predict how humans might react to aliens.”

On December 30, The Insider reported that Yahoo! reprinted news of the same thing under the headline “How will humans react to the discovery of aliens?” NASA brought in dozens of religious scholars to find out.”

Business Insider India also writes on this topic on December 30. Reprints of the article were published over the course of a week in many publications of a smaller caliber already mentioned.

During the project, which made headlines years later, the Freedom from Religion Foundation (FRFF) demanded that NASA withdraw funding for the project, arguing that the government grant for religious research violated the principle of separation of church and state. However, this demand remained unheard, the project was completed.

But in 2017, the FFRF received 550 documents from NASA upon request under the Freedom of Information Act. NASA’s research on this grant includes the formulation of a “Christian response” to moral science research, according to documents provided by the FFRF; the development of a new model of Bible interpretation; the connection of themes from the First Epistle to the Corinthians, the book of the New Testament, with astrobiology; reconciliation of potential discoveries of astrobiology with Christian theology; the possible influence of astrobiology on the Christian doctrine of atonement; study of Christian ethics and Christian doctrines of human duty; examining the social implications of astrobiology through “theological ethics.”

Note that the topic of aliens and UFOs began to warm up in the Anglo-Saxon media in the summer of 2020, when the Trump administration removed the secrecy label from some documents related to UFOs. However, in those documents there were no sensations: they described strange luminous objects of unknown origin, moving at high speed. At first, the crews of the ships mistook them for completely terrestrial drones, but not a single ship was found from which they could be controlled.

In short, the documents released described strange phenomena observed by the military, but did not contain any evidence of the connection of these phenomena with something extraterrestrial. And they contained suspicions that this could be a new Chinese technology.

And so, after it became clear that the omicron strain of the coronavirus, suspiciously similar to the common cold, is likely to put an end to the pandemic and muzzling, an information campaign was launched about theologians who helped NASA prepare people’s perception of the appearance of aliens right now on the ground.

Note that telling the population that the omicron strain will not be particularly lethal: in South Africa, of course, it increased mortality from 25 to 50 people per day against the backdrop of a record outbreak, but these are not the numbers that will convince someone for another year sit locked up. And the emergence of higher mortality rates in other countries will only raise suspicions of fraud.

However, to those who were behind the organization, if not the pandemic itself, then the unwinding of hysteria around it and “saving” the world from the pandemic, it is already clear that fear is a wonderful means of keeping large masses of people under control.

The apparently disappearing fear of COVID-19 must be replaced with something else. And aliens are a wonderful choice here. And aren’t they preparing consciousness for the arrival of aliens by unrolling such old stories?

If these aliens arrange something like the “war of the worlds” described by Wells, then martial law can be introduced all over the world and the dissenting ones can be squeezed. And most importantly, everyone will be shown aliens, even more convincing than in the movie “Avatar”. And some destroyed city in the United States (if you destroy a city in another country, the US population will not accept martial law).

And if a country does not enter the global alliance for protection against aliens, then the “evil aliens” will quickly show it how bad it can be. It is difficult to prove that the rockets that came from the Earth’s orbit were completely terrestrial, especially if all the media are whipping up hysteria about aliens (how they lied about the most honest elections in the history of the United States).

The most remarkable thing is that for the implementation of such a scenario, real aliens are not needed, ordinary special services will be enough. There is only one problem: an alliance of the elites of the United States, Russia and China is needed. If one of these countries does not believe in aliens and adequately repel an attack from space, everything could end up in a world nuclear war.