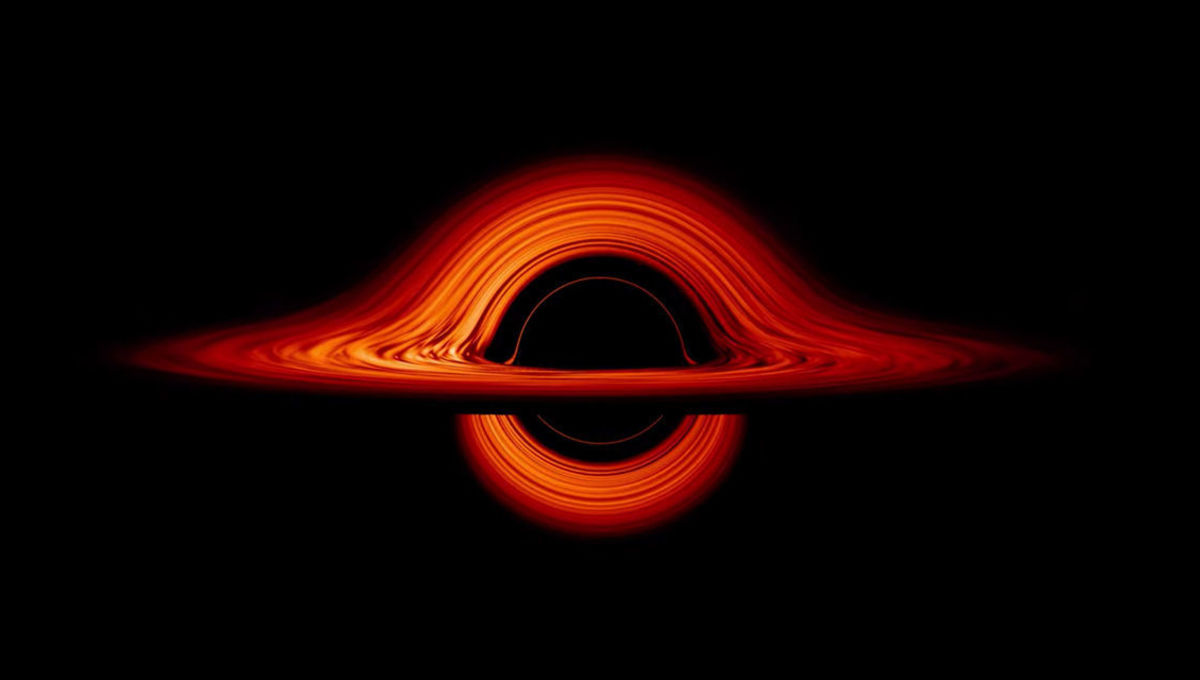 The Event Horizon Telescope (EHT) was created specifically for obtaining images of black holes. It is a system of eight ground-based radio telescopes located in different places on the Earth.

Thus, when scientists received the legendary image of a supermassive black hole in the galaxy M 87, 55 million light-years distant from us, the Earth acted as one large telescope. Cool! It’s epic! Remember April 10, 2019 forever!

Despite the fact that the picture turned out as we expected, it still allows us to note something extremely important about the whole Universe.

The red-hot matter revolving around the event horizon is significantly extended, which means that there is something invisible that inhibits the black hole. Matter rotates at gigantic speed, warms up to millions of degrees and at some point there is a sharp deceleration. All this mass is stacked from below in the picture, forming a specific resemblance to the bulge.

It is likely that this is the result of exposure to the elusive dark matter, which makes up most of the matter in the Universe.

You just understand how cool it is! Science is the most addictive adventure that you want to continue forever.