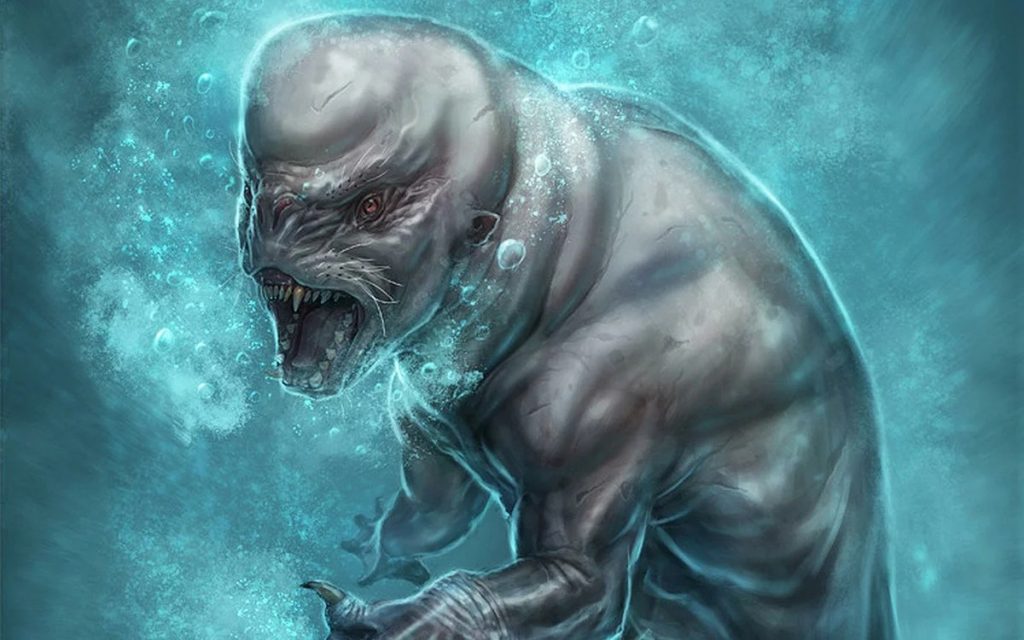 It is very likely that, having discovered evidence of the existence of extraterrestrial life, we simply did not pay attention to it and continued the endless search.

Alien life can be so different from earthly life that we will simply ignore explicit biological signatures.

Scientists regularly improve theories that make it possible to call this or that exoplanet potentially habitable. Therefore, having received an array of data about a distant planet, we immediately interpret them according to the most modern theory.

“Having dedicated myself to the search for extraterrestrial life for more than two decades, I gained confidence in only one thing: be prepared for the unexpected,” said Scott Gaudi, an astrophysicist at the NASA Advisory Council.

Trying to find extraterrestrial life, we hope to discover something familiar from earthly experience, but is it possible that we simply will not understand that we have found aliens?

“We often lose sight of what we don’t expect to see,” says psychologist Daniel Simons, known for his research in the field of blindness of inattention.

Scientists, receiving unexpected data, immediately begin to double-check them or even label them as unreliable. Why? Because scientists are the most ordinary people and information that does not meet the expected expectation is perceived with hostility.

For example, when researchers found evidence of low atmospheric ozone above Antarctica, they began to double-check and even refute it, citing data collection errors. Scientists did not expect to open an ozone hole over Antarctica and therefore could not immediately accept the information.

Over the past 10 years, scientists have discovered more than 4,000 exoplanets – more than one per day, and a modern hunter like NASA TESS can steadily gain momentum.

Despite the fact that each exoplanet is a complex world in physical and chemical senses, we are increasingly seeing how dismissively astronomers weed out hundreds of planets, labeling them “do not matter”.

Let’s be objective: scientists, trying to find extraterrestrial life, pay close attention to planets that are as similar to Earth as possible.

This greatly limits the search, but can we learn about the world around us differently?

It is possible that distant planets that are not suitable for earthly life have become Eden for unknown forms of life. Evidence of the existence of extraterrestrial life may already be hidden in the pebibytes of data, but scientists ignore them corny …

In this article:evidence of extraterrestrial life, exoplanets