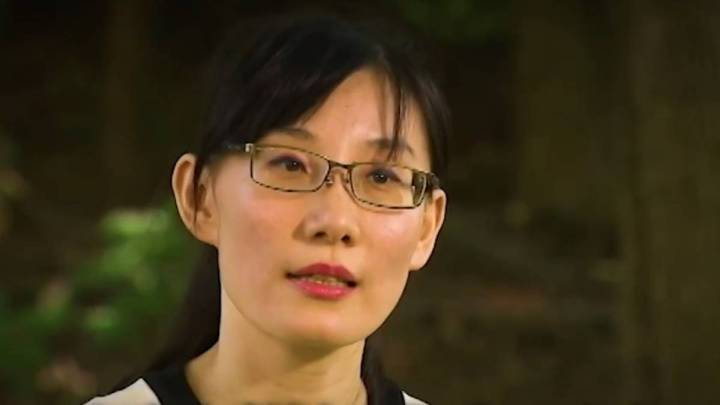 Li-Meng Yan, a Hong Kong scientist who fled to the United States in April, noted that the SARS-CoV-2 virus could have been created over a period of only six months, as it “displays biological characteristics that are inconsistent with a natural zoonotic virus’.

Due to the death threats he received, he had to go into exile and take refuge in the United States, where he has worked for the past few months with other exiled compatriot scientists to prove his claims. A few days ago he already warned that he would present tests that would show that the coronavirus came out of a laboratory. Some evidence that has now come to light.

Dr. Li-Meng published her findings in Zenodo, a free access digital platform. The 26-page article, co-authored by three other physicians, is titled: Unusual features of the SARS-CoV-2 genome suggesting sophisticated laboratory modification rather than natural evolution and delineation of its probable synthetic pathway. The work has not yet been independently peer-reviewed.

In the study, it is suggested that the new coronavirus could have been “conveniently created” within a laboratory over a period of just six months.

To support their theory that SARS-CoV-2 was manufactured artificially, the scientists rely on “three lines of evidence.”

First, they state that ‘the genomic sequence of SARS-CoV-2 is suspiciously similar to that of a bat coronavirus discovered by military laboratories of the Third Chongqing Military Medical University in China and the Chinese Command’s Medical Research Institute. Nanjing, also in China.

The second evidence establishes that “the receptor binding motif (RBM) within the spike protein of SARS-CoV-2, which determines the host specificity of the virus, resembles that of SARS-CoV from the 2003 epidemic of a suspicious way. Genomic evidence suggests that RBM has been genetically manipulated.”

Finally, the scientists explain that “SARS-CoV-2 contains a unique furin cleavage site in its Spike protein, which is known to greatly enhance viral infectivity and cell tropism.” This cleavage site, which is “completely absent in this particular class of naturally occurring coronaviruses,” so may “not be the product of natural evolution and may have inserted into the SARS-CoV genome. -2 artificially”. 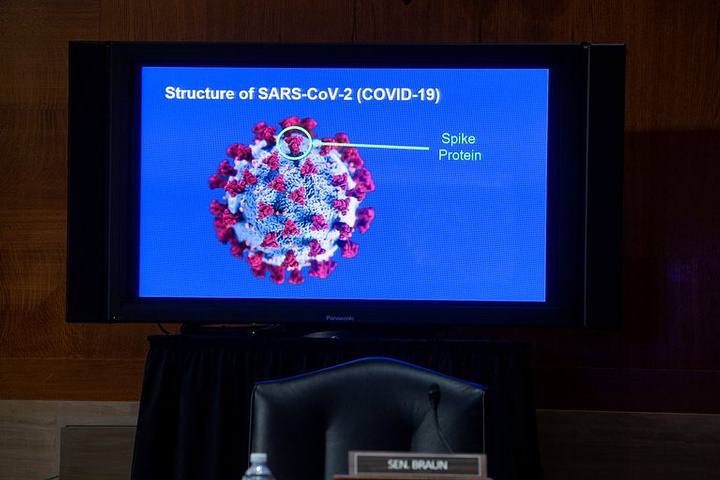 The main conclusion that Li-Meng and his team draw from their research is that the new coronavirus that caused the pandemic is “a laboratory product created using the bat coronavirus ZC45 and / or ZXC21 as a template”.

“Protein S would have been artificially manipulated, after which the virus acquired the ability to bind to ACE2 and infect humans”, they need to later add that “these transformations have led to the SARS-CoV-2 virus it eventually becomes a highly transmissible pathogen, with hidden appearance, lethal, without clear sequels and massively disruptive”.

Censorship in the scientific community and in the media

The majority of the international scientific community supports the theory of a natural origin of the virus and discards that it was produced by humans in a laboratory. However, suspicion about its artificiality -Censored in the networks and digital platforms to the fullest extent- was almost present from the beginning, especially considering that the place of origin, Wuhan, has one of the most important biological laboratories in China.

However, according to Li-Meng “the theory of natural origin, although widely accepted, lacks substantial support.” 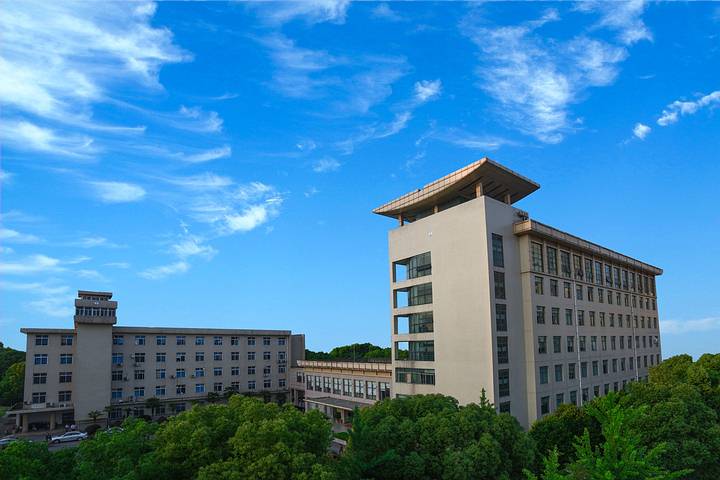 The scientist says that the vast majority of her colleagues reject the theory of a laboratory-created virus because “it is strictly censored in peer-reviewed scientific journals.” However, she assures, “SARS-CoV-2 shows biological characteristics that are incompatible with a zoonotic virus of natural origin.”

Li-Meng concludes that an independent investigation is needed on these laboratories, something that also has been requested by several countries a few months ago to establish the level of responsibility – or irresponsibility – of China and the World Health Organization.

The Asian giant has been accused of cover-up – which includes the disappearance of people- and the Negligence OMS for ignoring warnings from Taiwan and allowing an epidemic to escalate into a pandemic.