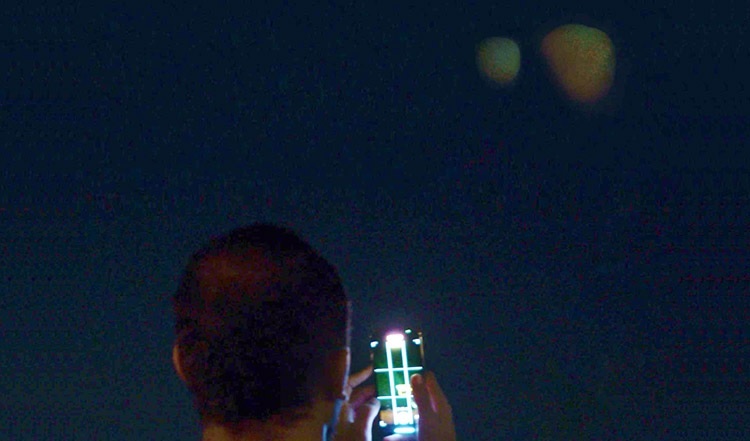 A few days ago, exactly on the evening of February 4, 2021, a very strange phenomenon appeared in the sky above Dubai.

Dubai residents were baffled when they saw two huge celestial objects appear in the night sky. So many people, after taking photographs and recording videos, posted the images on social media trying to understand not only the place where the mysterious sightings of the sky took place, but to discuss the theories surrounding this phenomenon. 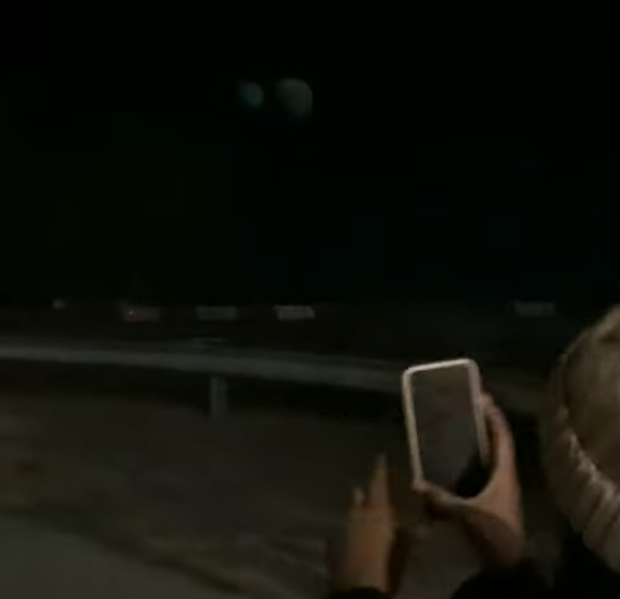 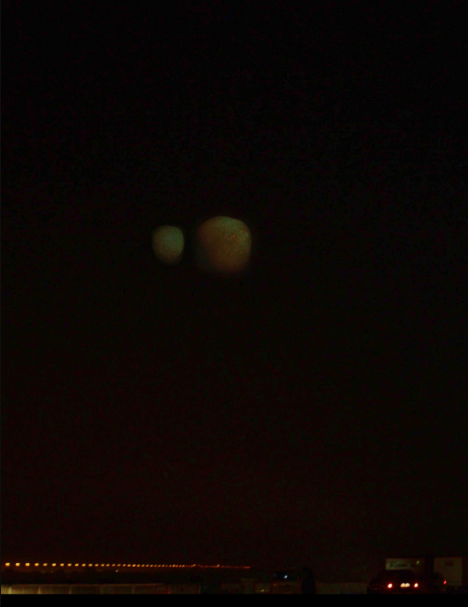 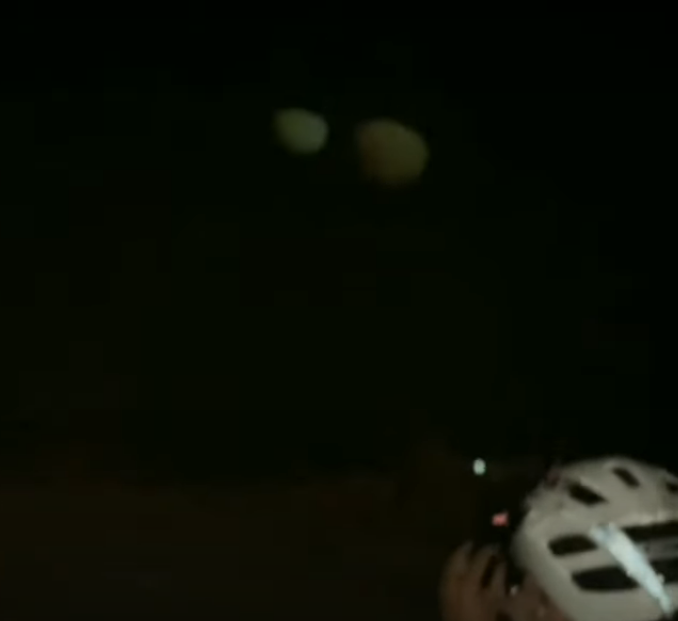 Other suggestions have been made by UFO enthusiasts and conspiracy theorists, namely, that this is a holographic projection, the Blue Beam project, a mirage or a marketing gimmick, but basically it comes down to the fact that no one has ever found an answer or plausible explanation of the phenomenon of the Two Moons. 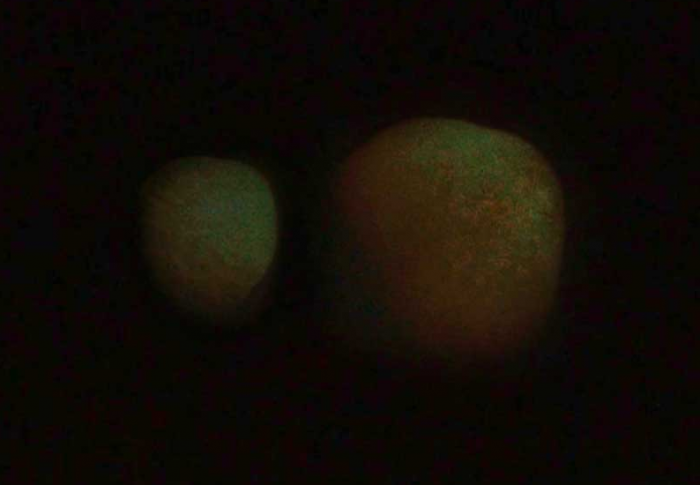 Ufologists argue that, given the many UFO sightings that have taken place in recent days, the two spherical objects of enormous proportions seen in the skies of Dubai, could be alien spacecraft that have stationed in the sky to show themselves and therefore highlight their presence on earth.

In this article:Dubai, twin moons