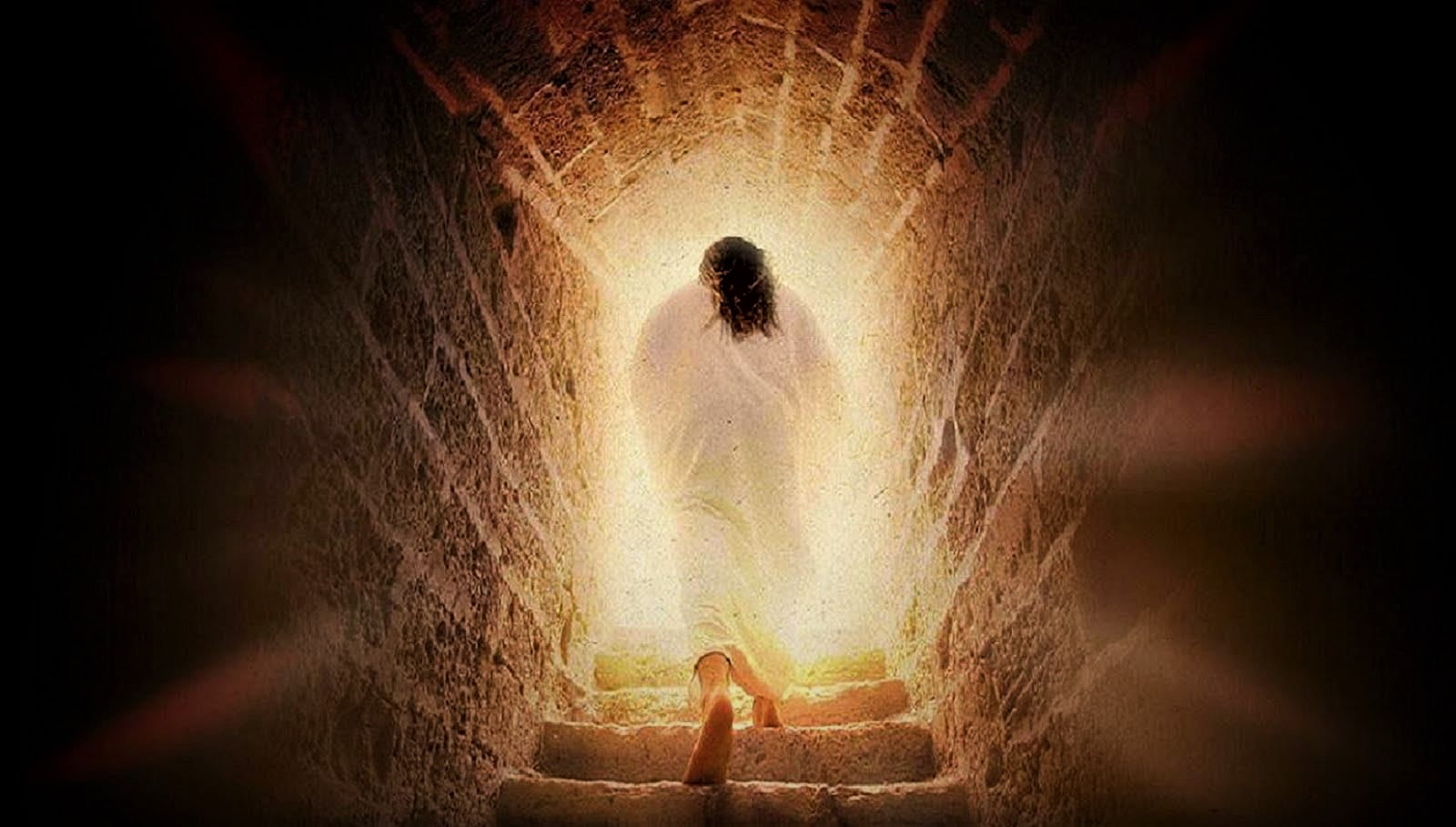 A man who claims to be Jesus Christ is gaining a large following, causing concern among experts on Australian sects.

Alan John Miller, a former high-tech specialist, not only claims to be Christ, his Australian partner named Mary Luck, he also claims to be Mary Magdalene.

Alan John Miller, known as AJ, leads the “Divine Truth” religious movement at his home near the small town of Kingaroy in the state of Queensland.

For many, AJ is simply a sectarian, for others a savior, but some people claim that he is the false Messiah.

AJ conducts seminars in Australia, in addition to traveling around the world “teaching” people how to have a personal relationship with God, sometimes deepening or manipulating their emotions.

A large number of his followers have already bought properties in the area where his teacher resides to be closer to him.

Another of AJ’s surprising revelations is that after his crucifixion he entered the spirit world, where he met Plato, Socrates, Popes and presidents of governments, in addition to saying that he remembers all the miracles he did.

“I have very clear memories of the crucifixion, but it was not as distressing for me as it was for others, like Maria, who was present.

When you are one with God there is no state of fear, and you have very good control over the sensations of your body and the level of pain that your body absorbs, “AJ told Sky News.

On the miracles, AJ said that I raised Lazarus: “I raised a good number of people … including my friend Lazarus, who most people know is mentioned in the Bible.”

Followers of the new Christ

Sect experts are really alarmed by the seminars as they attract large groups of people, bringing together 150 people at a time.

A British woman named Louise “Luli” Faver, 39, is a former neuroscientist who has given up her career to be closer to “Jesus and Mary Magdalene”. She is sure that AJ has helped her to be happier and fuller in life.

Another case is that of George Hamel, who has left behind a business and his wife in California to be closer to the teachings of AJ. He firmly believes that AJ is Jesus Christ, and insists that there is nothing to fear from him.

“It is natural for people to be afraid when they do not know something. Anyone who has the opportunity to meet him will see that he has no evil, “he said.

Some people are seriously concerned, such as the Rev. David Millikan, who personally knows AJ Miller and is a cult expert.

“The danger is that it is attracting more and more people who will lose their social life, spending all their money, losing their families and personal relationships,” the Rev. Millikan told the media.

But AJ defends himself against the accusations saying that he does not demand anything from those who want to listen to him, but it is true that he accepts donations, although they are not obligatory. On whether he compels people he said:

“All we do in seminars is answer people’s questions. I don’t understand where the problem is, we don’t harm anyone. ”

“There were a lot of people in the first century who didn’t believe I was the Messiah and were offended by what I said, and in fact I have died at the hands of some of them.”

“Unfortunately they did not learn love and my suggestion is, even if a person does not believe that I am Jesus, unless he learns to love,” he told Sky News.

Maria Magdalena, commonly known as Mary Luck, admits that her family has not supported her in her relationship with AJ. She said:

“My parents were very scared simply because AJ was publicly saying that he was Jesus and out of their own fear they were afraid of what would become of my life.”

The teachings of Jesus and Mary Magdalene have evolved over time, and now they use technology such as DVDs, the Internet, etc … thus spreading their word worldwide. What do you think?

In this article:Australia, Jesus Christ