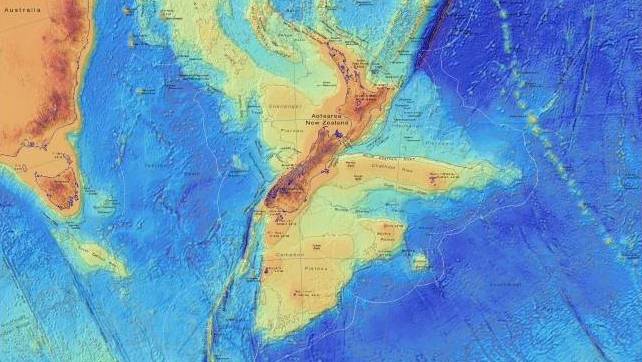 This mysterious continent does not appear on conventional maps, and that is because almost 95 percent of its surface is submerged thousands of meters below the Pacific Ocean. 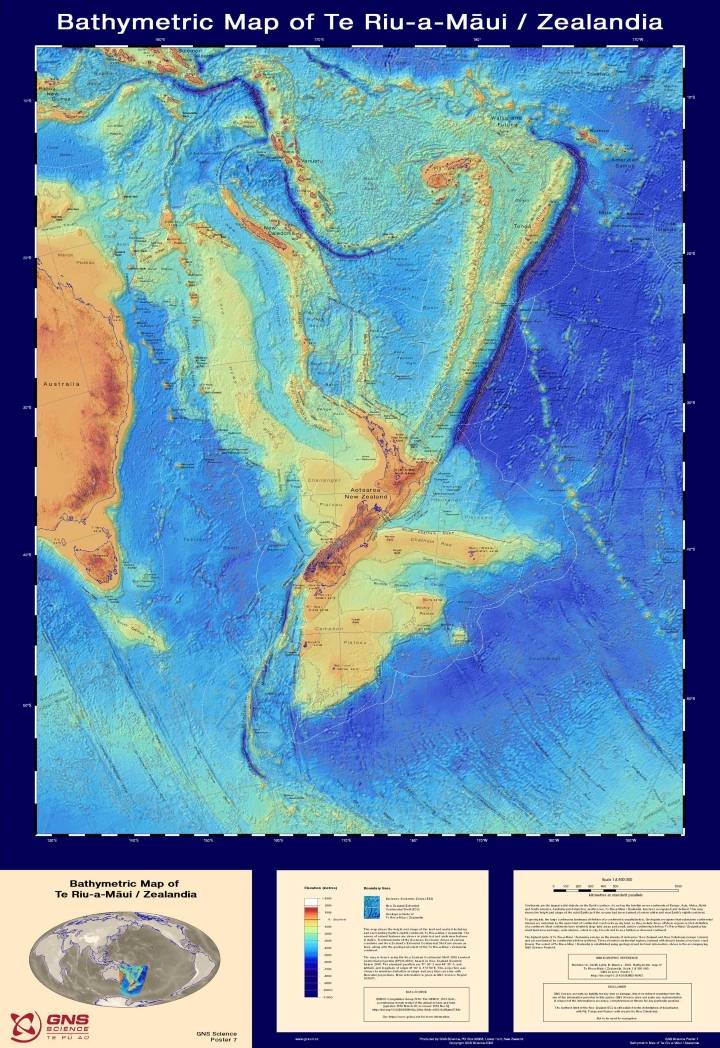 The continent of Zealand — or Te Riu-a-Māui, as referred to by indigenous people in the Maori language — is 5 million square kilometers and lies to the east of Australia, under modern New Zealand. Scientists discovered the massive landmass in the 1990s, but its status as a continent was not made official until 2017. Still, it has largely remained unknown and little studied by humans.

Now, GNS Science —A New Zealand government-owned geo-threat research organization — hopes to reveal Zealand (in the public consciousness at least) with a set of new maps and interactive tools that capture this lost continent in unprecedented detail. 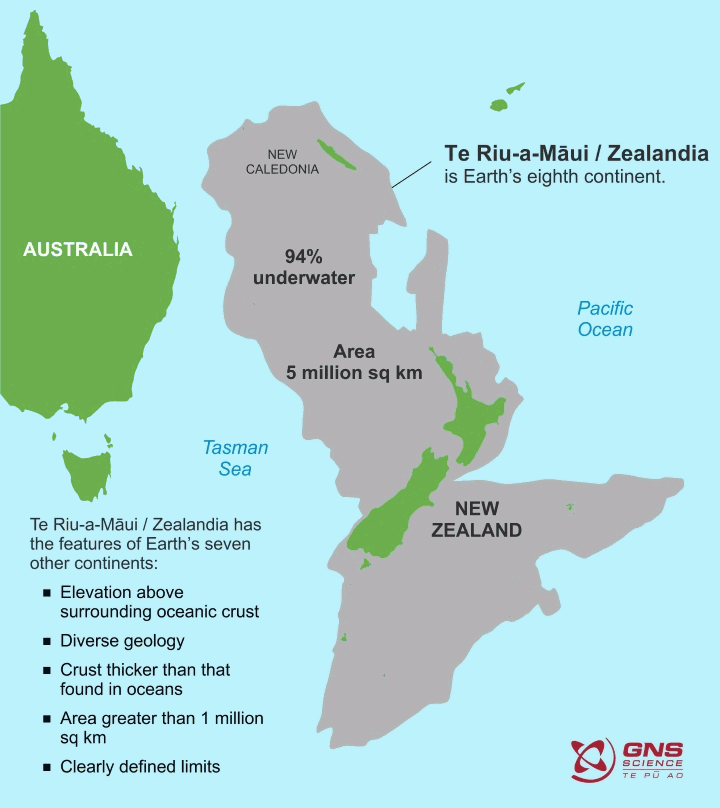 “We have created these maps – better than the previous ones – to provide an accurate and up-to-date image of the geology of New Zealand and the Southeast Pacific area,” Nick Mortimer, geologist and lead author of these cartographies, said in a statement.” It is a fresh context in which to explain and understand the configuration of volcanoes, the limits of plates and sedimentary basins.”

The new maps reveal both bathymetry (the shape of the ocean floor) and its tectonic history, showing how volcanism and tectonic movement shaped the continent for millions of years. The data for the barimetric map was provided by the Seabed2030 project – a global effort that plans to map the entire ocean by 2030, and which has been 20% completed so far. 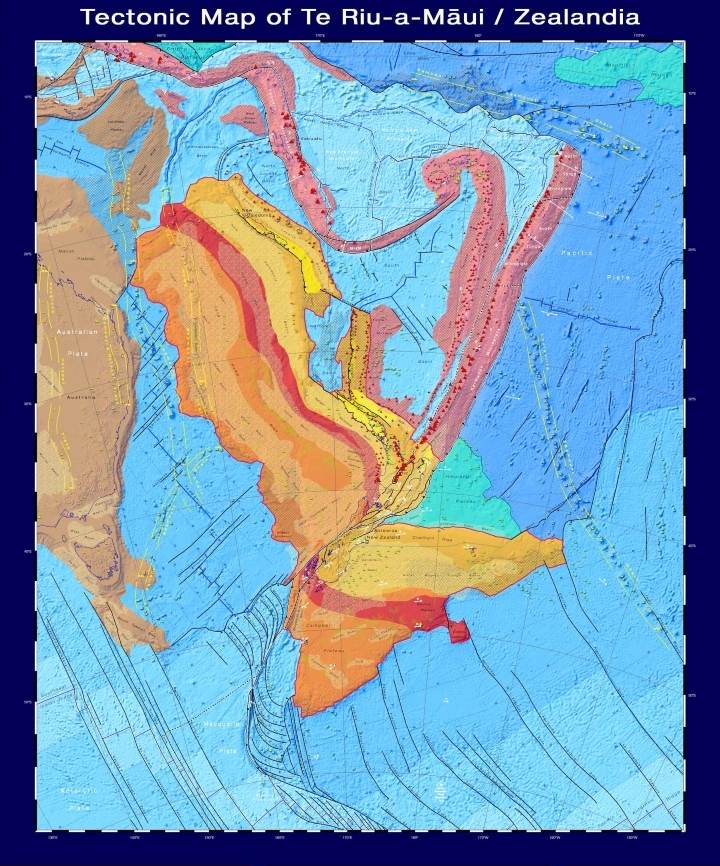 The team also posted interactive versions of both maps on their website, accessible HERE.

In this article:Te Riu-a-Māui, Zealand