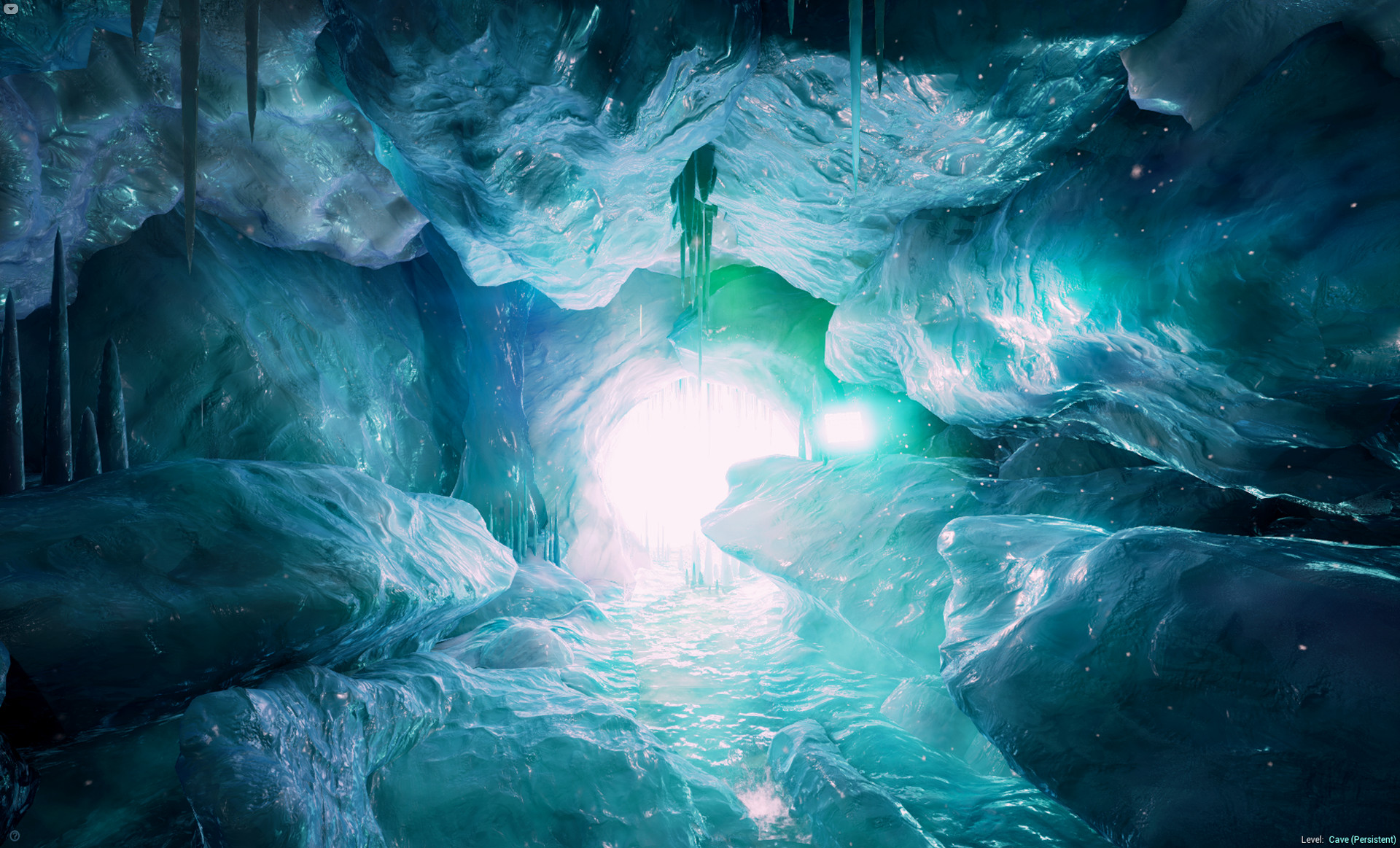 An international team of glaciologists discovered the deepest point on Earth, a pit located under the Denman Glacier, in East Antarctica.

The researchers, led by the University of California (USA), presented the “most accurate to date” portrait of the contours of Antarctica under the ice sheet.

After decades of study, experts found that the deepest point on the planet is a channel that reaches 3.5 kilometers (2.2 miles) below sea level. It hides deep beneath a tomb of glacial ice in East Antarctica.

The depth of the trench was discovered as part of a new study that sought to map the contours of the Antarctic continental land. The team used 40 years of data on ice thickness, coming from 19 different research institutes, combined with radar data from the deep ice sheets of Antarctica, a methodology similar to that used to study Greenland in recent years.

The result has been called BedMachine, and can be accessed publicly to him, through the US National Snow and Ice Data Center. UU.

With him Denman glacierThe findings also offered a series of previously unknown topological ideas about what lies beneath the Antarctic ice.

“Older maps suggested a shallow canyon (below the Denman glacier), but that was not possible; something was missing, ”lead author Mathieu Morlighem, an associate professor of Earth system science at the University of California, Irvine, said in a statement.

Main results of the investigation

“There were many surprises across the continent, especially in regions that had not been previously mapped with radar and great detail,” Morlighem said in a University statement.

Ice currents in some areas of the white continent are relatively well protected because of their underlying underground characteristics, while others show a greater risk of potential instability of the sea ice sheet, Morlighem said.

The objective of this project was not just to create a beautiful map. The team hopes that its work will be used to understand how Antarctic ice sheets will respond to the effects of climate change and which regions will be most vulnerable to high temperatures.

The research was published in the magazine Nature Geoscience.

In this article:BedMachine, East Antarctica

4 mysterious UFO sightings that have not yet been explained 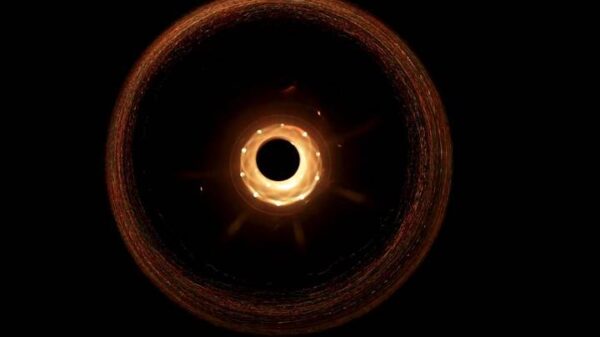 A new theory suggests that primordial black holes – those that formed at the beginning of our universe – could account for the sought-after...