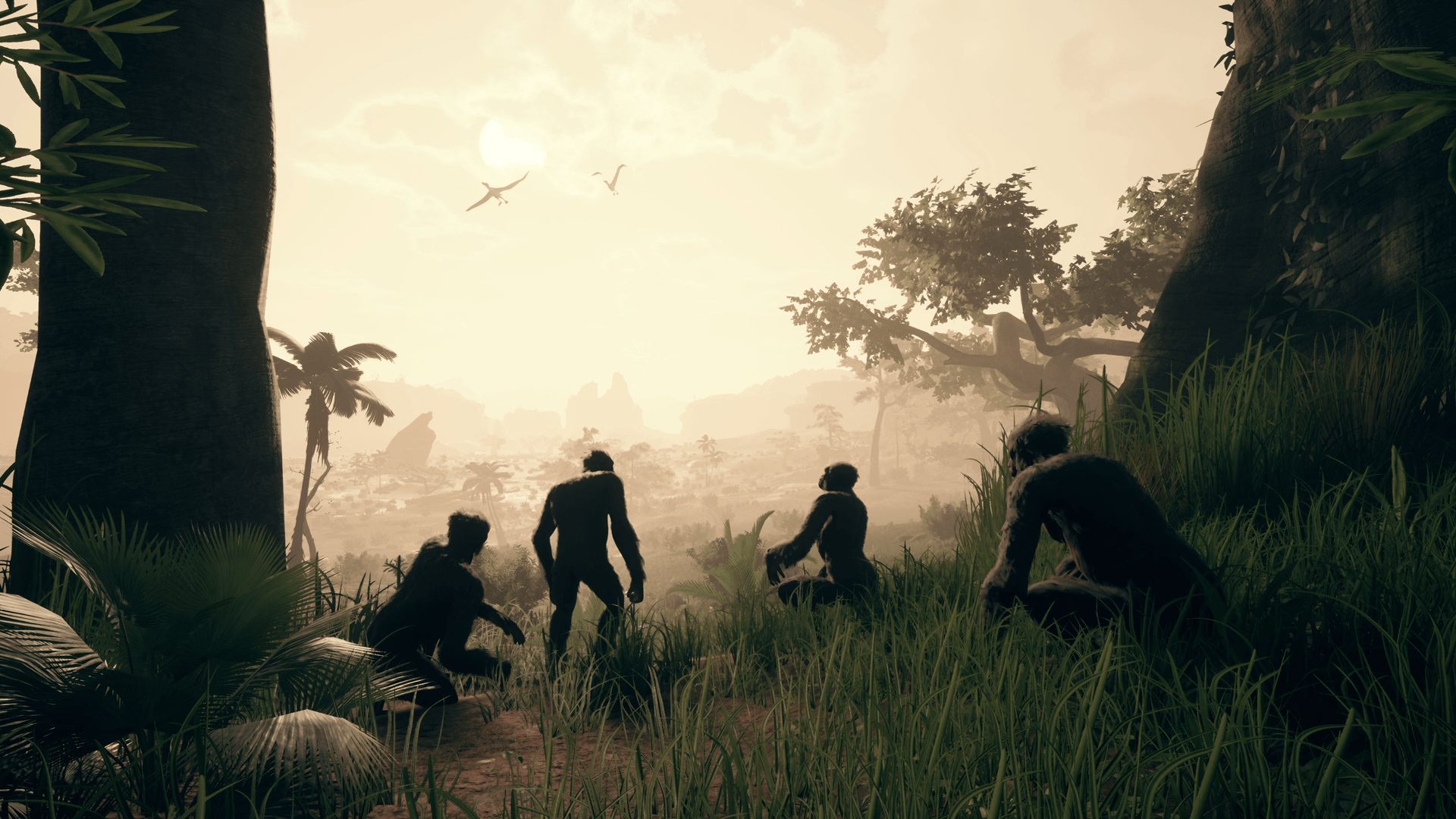 Today’s humans could have in their DNA the traces of a ancient species of hominids from about a million years ago.

The ancestor may have been the Standing man, but no one knows for sure: the genome of that extinct human species has never been sequenced, he said. Adam Siepel, Computational Biologist at the Cold Spring Harbor Laboratory and one of the authors of a new article examining the relationships of ancient human ancestors.

The new research, published this August 6 in the journal PLOS Genetics, also finds that ancient humans mated with neanderthals between 200,000 and 300,000 years ago, long before the most recent and best-known mixture of the two species occurred, after Homo sapiens migrated in large numbers from Africa to Europe 50,000 years ago. Thanks to this ancient mixing event, Neanderthals actually owe between 3% and 7% of their genomes to ancient Homo sapiens, the researchers reported.

Siepel said in a statement:

“Our best guess is that an early group of anatomically modern humans left Africa and then encountered and interbred with Neanderthals, perhaps in the Middle East. This lineage [of humans] would have been lost, either extinct, or absorbed by Neanderthals, or migrated back to Africa. “

The new research illustrates the complexity of humanity’s deep history. Evidence has long accumulated that humans and Neanderthals mated while their populations overlapped in Europe, before Neanderthals became extinct around 30,000 years ago.

As scientists were able to sequence more fragile DNA fragments from fossils of ancient human ancestors, they discovered a complex network of crosses dating back millennia. Some Pacific Islanders, for example, carry DNA fragments from a mysterious ancient species of humans known as denisovans.

The researchers in the new study used a computational method to compare the genomes of two Neanderthals, a Denisovan, and two modern African individuals. (The Africans were chosen because modern people in Africa do not carry Neanderthal genes from the well-known human-Neanderthal interbreeding that occurred in Europe from 50,000 years ago.)

The analysis yielded evidence for this type of nested DNA insertion. The finding that Homo sapiens appears to have mated with Neanderthals between 200,000 and 300,000 years ago combines with previous evidence of some kind of mixing event between the two species before humans moved en masse to Europe, Siepel said.

The researchers also found that 1% of the Denisovan genome comes from the genes of an unknown ancestor, from a crossbreeding event that must have happened approximately a million years ago. This mysterious ancestor could have been the Standing man, Siepel said, because Homo erectus likely overlapped in Eurasia with the ancestors of Denisovans and Neanderthals. However, these fragments are small and there are no Homo erectus sequences to compare them to, so this is speculative.

In both cases, these interbreeding events were transmitted back to modern humans: the researchers found that 15% of the interbreeding sequences found in Denisovans are present in people living today.