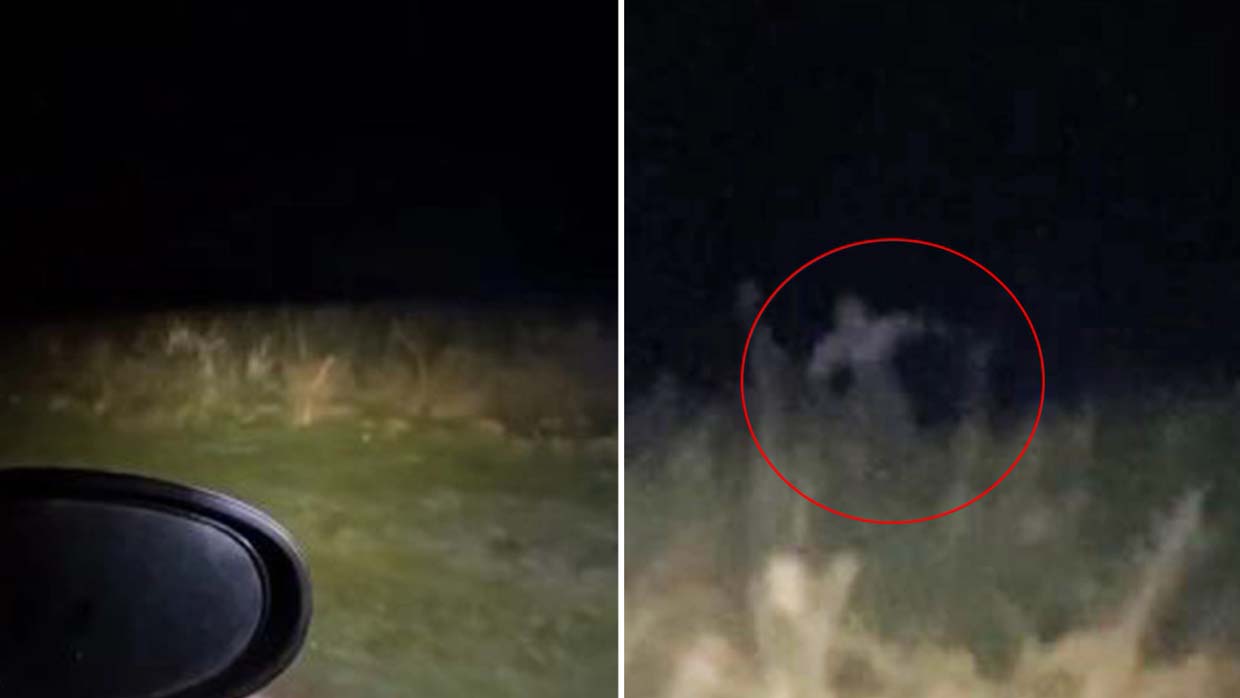 The Skinwalker of Native American legend takes various forms across all tribes, but most agree on his appearance: a deformed body, terrifying face, and glowing orange-red eyes. The legend of the shape-shifting entity known as Skinwalker it has been largely relegated to deception.

After all, it’s hard to believe that there is a humanoid figure with the ability to transform into a four-legged animal and terrorizing families in the American Southwest. However, the Skinwalker has deep roots in Native American tradition.

The first real experience of the Navajo legend in the United States was in 1996 when the local Deseret News published the traumatic encounter of a Utah family with the supposed creature that included mutilations and disappearances of cattle, sightings of UFOs and the appearance of circles in crops. But the family’s most harrowing experience occurred one night, just 18 months after moving to a ranch.

Terry Sherman, the father of the family, was walking his dogs around the ranch late at night when he encountered a wolf. But this was no ordinary wolf. He was three times the size of a normal man, had bright red eyes, and was unfazed by three shots from Sherman at close range that hit him directly into his skin.

But the Sherman family was not the only one left who had encounters with the mysterious creature on the property. After moving in, several new owners experienced eerily similar encounters with these creatures and today, the ranch has been turned into a paranormal research facility, known as Skinwalker Ranch. Although so far no one has been able to prove their existence, now a video to show that the Skinwalkers are more real than we think.

The video, uploaded by the TikTok user @itz_louisvuitton, shows an area of ​​grass illuminated by a flashlight held by the person recording from the vehicle. It appears as if the occupants of the car are searching for animals in the area, as a voice can be heard saying: “I think I saw him over there, or something”. He then asks his companion, who is presumably driving: “Wait, no, that’s not him”

At this point, someone is heard yelling “what is that!” Later, the camera focuses on a pale, human-like creature, which appears to be running across the grass towards the vehicle. Panic seizes the person recording, saying: “Friend, what is that?”

Unfortunately, the camera focuses downward and the video suddenly ends. The TikTok user did not say what, or who, they thought the scary-looking figure might be. He also did not reveal the location of the incident. The video, titled solely as “Scary” and accompanied by a surprised emoji, quickly went viral on TikTok, obtaining more than 970,000 likes and more than 6 million views.

Surprised users offered all kinds of opinions and theories about what the creature could be. Some hypothesized that it was a Skinwalker, the mystical mythical creature of the Navajo culture, said to roam the desert at night. According to legend, the Skinwalker is a kind of witch and has the ability to transform into a variety of different animals.

But others suggested that it was not a Skinwalker, since they have fur or turn into animals and attract people to them. So the only possibility is that it was a Wendigo. This creature has long been known among the Algonquian peoples, who have described them as giants, many times larger than human beings.

Although descriptions may vary somewhat, it is common across all of these cultures that the Wendigois a malevolent, cannibalistic and supernatural being which is strongly associated with winter, the north, cold and hunger. 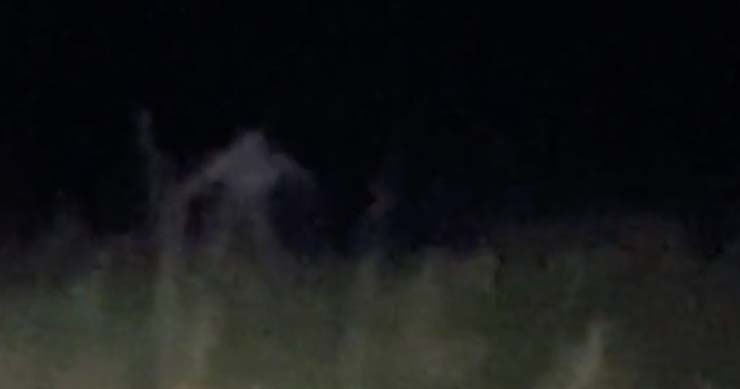 However, the most skeptical said that it was strange that they were recording at the right time, so it all seemed to be a very well-crafted hoax. It must be said that for skeptics no evidence is convincing enough, so for them everything is a hoax.

It is true that there is not enough information about the incident, which reduces credibility, but it is also true that we know what a Skinwalker would really be like, so perhaps we are before the best evidence of its existence.

Does the video show a Skinwalker? Another mythical creature? Or is it a hoax?