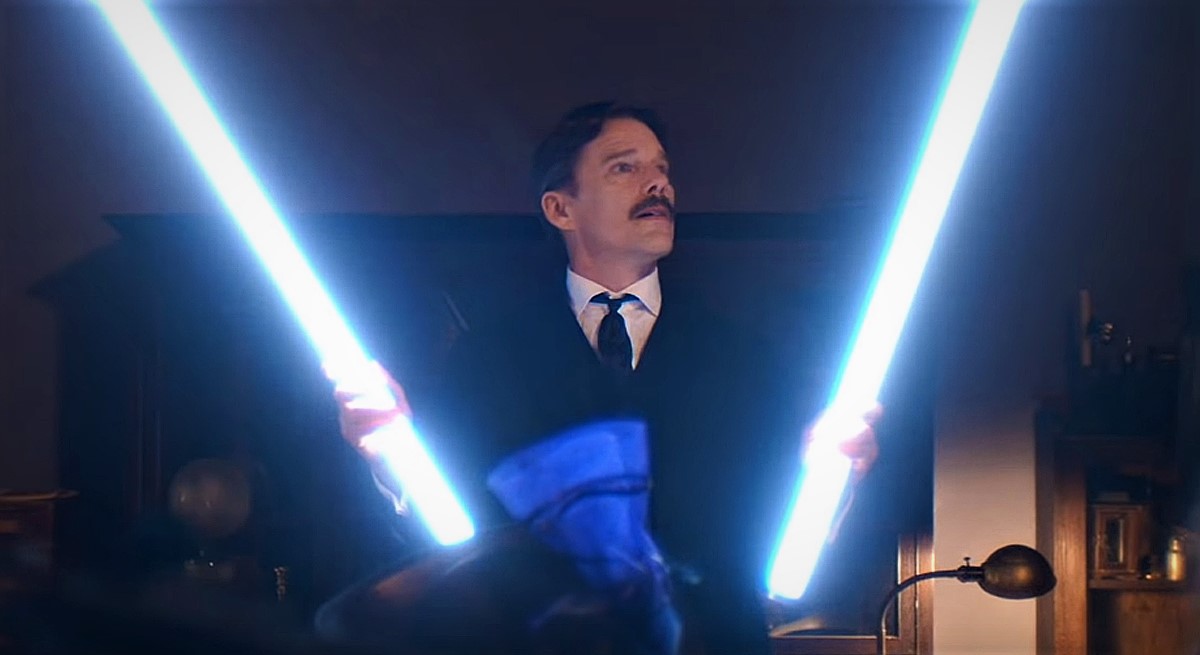 Nikola Tesla, the visionary inventor of Serbian origin will have his own film in which he tells how he developed some of the most important inventions in history

The trailer for ‘Tesla’ is now available, the biopic about the famous Serbian American inventor who forever revolutionized technology and the course of history.

Directed and written by Michael Almereyda, the film stars Ethan Hawke and was presented at this year’s Sundance Festival.

‘Tesla’ is the story of Nikola Tesla, known for being the inventor of alternating current.

It will talk about his life in the United States and his conflicts with Edison when he worked for him, focusing on what is known as the “Battle of the Currents”, and his crossings with other figures such as George Westinghouse and JP Morgan.

Tesla was known for his outlandish ideas and uncompromising vision. This story is intended to be an authentic and honest reflection of the inventor’s life as a misunderstanding, and of the legacy he left behind.

The trailer shows the hard battle of Tesla to achieve the success of its revolutionary electrical system, which forever changed the course of Humanity.

Described by IFC Films, its distributor in the United States, as a “deconstructed” biography, the trailer of the film shows scenes in which more modern elements will be introduced, to emphasize Tesla’s visionary personality, having predicted several current technological advances .

‘Tesla’ is scheduled to be released in the United States for this August 21 .. Looking forward already?