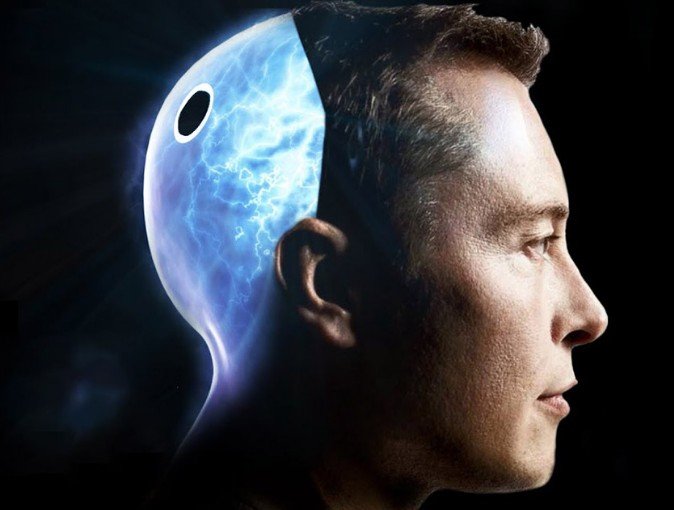 Recently, the Pentagon said it is building technology that may someday turn fantasy into reality. The Defense Advanced Research Projects Agency (DARPA) is selecting the “teams” to develop a “neuronal interface”: it is called Neuralink and it is what would allow army troops to connect to military systems using their brainwaves exclusively. 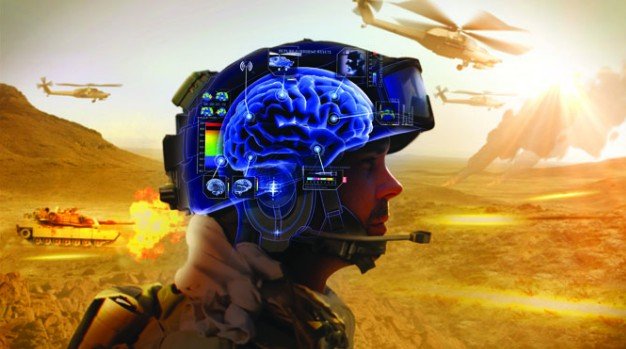 But what is Neuralink and how it could change our lives, let’s find out now.

Elon Musk and the CIA have surrounded the Earth with thousands of satellites, all of which make up a powerful network of computer technology that, together with the 5GB models, intend to cover the entire planet with electromagnetic signals for the internet.

Now, work on brain implant technologies, via chips, to make the entire planetary monitoring network, the Internet, fall directly into your brain, through brain / machine interface technology, so that you can access directly. to the Internet in your mind, listening to music, games, etc.
That is, a total mental invasion.

Neuralink’s challenge and what we know about it

Neuralink is a science fiction project: it is, to put it simply, a chip formed by very thin threads that can be inserted into the brain and which will put human neural tissue in communication with artificial intelligence systems. Basically, a man-machine link.

For now, Neuralink is designed (and will be tested) for the treatment of neurodegenerative diseases or paralysis. But its creator has far more ambitious plans: he promises that Neuralink will help humans control their emotions by balancing hormone levels directly from within the brain.

The system would be connected to a wireless control unit outside the body, a hearing aid-like control unit placed above the ear. Its creators dream that in the future it will be useful not only to those suffering from neurological diseases or spinal disorders, but also to healthy people who want to better manage their states of anxiety and stress. 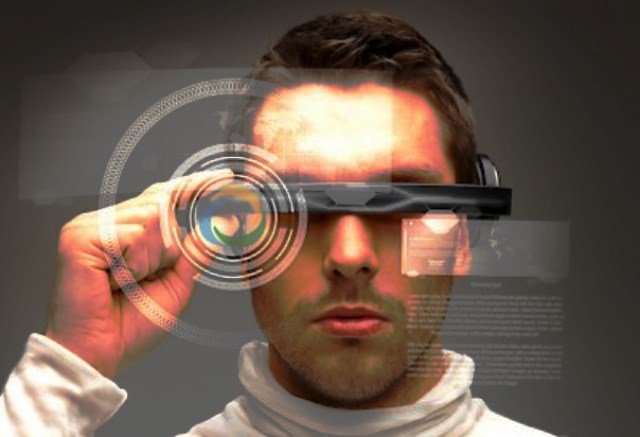 At present, what is known about the project is that it will enable a computer to decode even weak impulses provided by the human brain. In this sense, it could help to read the needs of those who are unable to communicate them because they are sick.

It could also help those with mobility problems because, once integrated, the technology should perform a function similar to that of the healthy brain, which controls and moves the limbs also in response to external stimuli.

But if this technology spreads, a similar mechanism could also balance the dosage of receptors and brain hormones, giving a permanent feeling of tranquility, making the brain efficient and ready to give its maximum without the burden of unmanageable emotions.

Neuralink could therefore contribute to the scientific and cultural progress of humanity by strengthening its main agent: the mind of people.

How daily life can change

Experts are following the experimentation with great interest and think that a continuously connected brain would represent a revolution for dating sites, allowing people to chat at any time. But what is Neuralink and how it could change our lives, let’s find out now.<

Neuralink, if used on a large scale, could fundamentally change human life as we know it today. 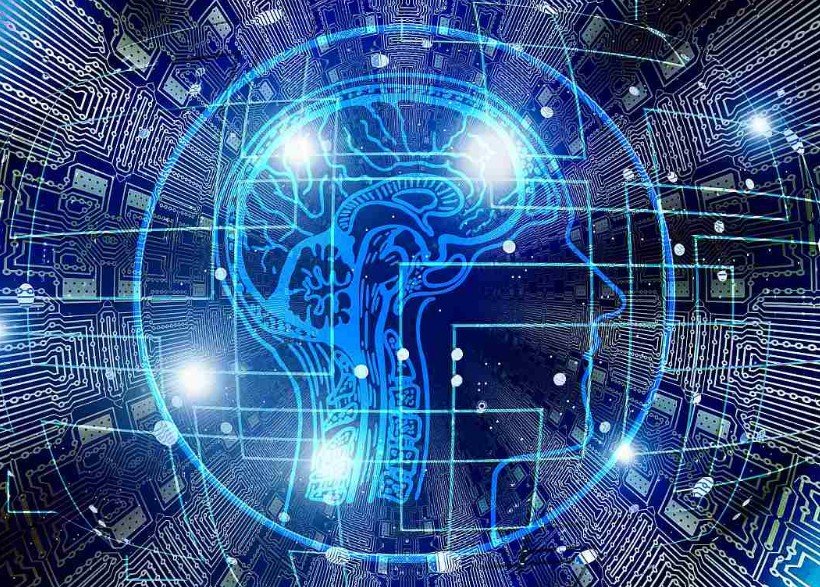 Thanks to this technology, computers and electronic devices could be controlled “wirelessly” directly with brain stimuli. In the same way that everyone commands their feet and hands to move, it would therefore be possible to control all sorts of devices. This kind of communication may not be limited to machines but be extended to the relationships between human and human.

Life will change for those who work with machines, but not only: gamers could also enjoy video games so sensitive as to offer them unique experiences, never tried before.

Spinal cord injuries, blindness and memory loss, and even depression could be treatable thanks to Neuralink.

This technology would also serve, paradoxically, to limit existing technology. According to the entrepreneur, technological progress and artificial intelligence are leading to mass unemployment: if the man regains power now devolved to machines, the trend would be the opposite and the human being would once again be at the center of everything.

Could Neuralink Change Our Relationships?

The problems could be sociological first. If this technology invades the market and makes only the people who can afford it highly performant, the social gaps between those with purchasing power and those who do not have it could become insurmountable. Furthermore, if a device connected to Neuralink (such as a smartphone) is hacked by an evildoer, major damage could result. At the moment, the device is still being tested but it could also change the future of the most intimate human relationships: it could help paralyzed people (there are millions in the world) to satisfy their natural needs and could also change the way of dating online. 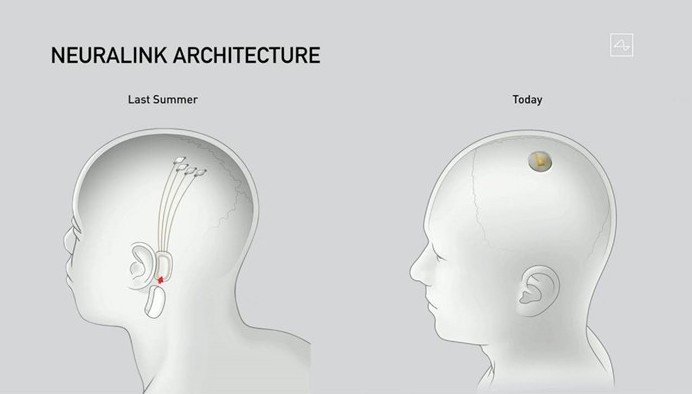 How could Neuralink affect a traditional relationship?

If only one of the two partners possessed Neuralink, the effects could be negative, generating jealousies for example. It is clear that everything we are talking about goes far beyond the reality of the facts and remains only a hypothesis. The main point to be clarified is whether the theory will yield the desired results and whether these results will become generalized.

If this were the case, the relationship between two partners would inevitably change, because there would be fewer conditions of individual depression, aggression or hormonal excesses (therefore the relationships would become more balanced and happy); from another point of view, certainly science fiction (but now we are no longer surprised) someone could be in connection with a third person even while in bed with their partner!