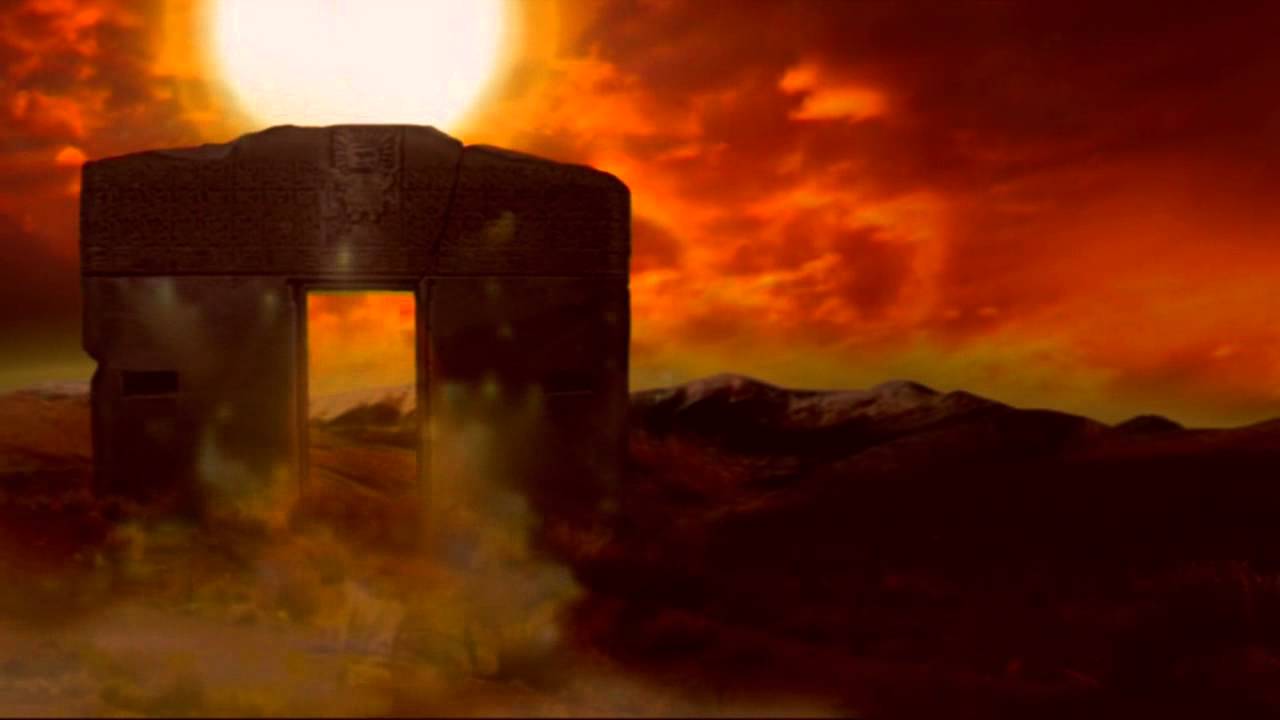 This ancient “portal” was created from a single Andesite block weighing approximately 10 tons and measuring approximately 9.8 feet (3.0 m) in height and 13 feet (4.0 m) in width. Some authors argue that it dates back to 15,000 B.C.

Located in the vicinity of one of the most wonderful lakes on Earth, Lake Titicaca, La Puerta del Sol was built thousands of years ago by an ancient culture that inhabits present-day Bolivia, at the archaeological site of Tiahuanaco.

Ever since European explorers stumbled upon the enigmatic skyscrapers, archaeologists, historians and tourists have been baffled by the Puerta del Sol.

Among the experts, it is known as one of the best examples of the degree of perfection that its construction culture reached, both for art and for the symbolism that its reliefs treasure.

Most experts agree that this “portal” was created from a single block of Andesite weighing approximately 10 tons, and is approximately 3.0 m wide and 13 ft wide.

In the past, the Puerta del Sol was part of a larger building that was probably located at the top of the Akapana Pyramid or in the Kalasasaya temple, where there are several constructions that are made of the same material as the Puerta del sol .

Viracocha is the great creative deity of the mythology pre-Inca and Inca in the Andean region of South America. According to legend, Viracocha rose from Lake Titicaca during the time of darkness to produce light and created the Moon, the sun, and the stars. Interestingly, this ancient deity is said to have created humanity by breathing on stones, but his first creation were brainless giants who disliked him. So he destroyed them with a flood and made a new, better one out of smaller stones. 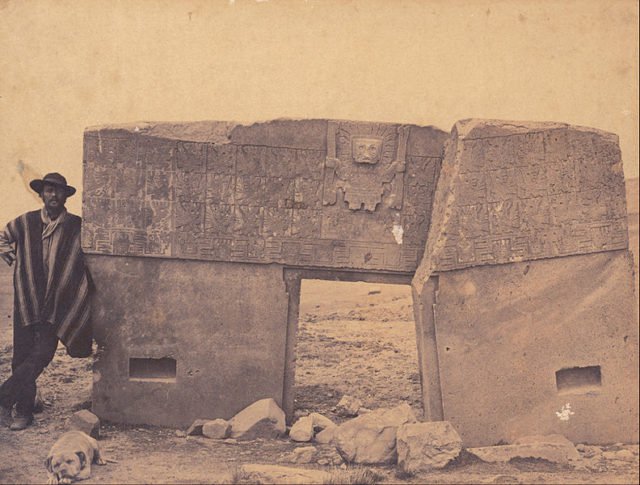 The door was never finished as experts have found several unfinished figures as if the carvers had hastily left one of its most magnificent structures.

The Puerta del Sol has in its upper right part a crack that divides the stone in two. It is believed to have been struck by lightning, but this theory cannot be verified because there are no burn marks on or within the stone.

If we take a look at some of the legends that mention the giants, the door cracked when it was thrown to the ground, breaking the sun door in two.

This remains a mystery to archaeologists.

According to the Aymara legend, the door has a secret that the ancient Aymaras left hidden to help future humanity in trouble.

It is currently one of the most important monuments in Tiahuanaco.

The Tiahuanaco complex was the center of the ancient Tiahuanaco civilization, a highly developed pre-Inca culture that based its economy on agriculture, architecture and livestock. The ancient culture covered the territories of the Collao plateau, located between southwestern Peru, western Bolivia, northern Argentina, and northern parts of Chile, regions from which the culture transmitted its technological and religious influence to other contemporary civilizations.

The city of Tiahuanaco is characterized by its incredible and intricate architectural style, decorated with innumerable reliefs, which in turn are shrouded in mystery.

The city complex is made up of several important architectural constructions: the Akapana, Akapana East and Pumapunku stepped platforms, the Kalasasaya, the Kheri Kala, the Putuni precincts and the Semi-Subterranean Temple, the Puerta del Sol and Puma Punku, which in turn it has countless structures that challenge archaeologists of the mainstream.

As noted in recent studies, these architectural examples, as well as the Akapana Gate, have unique detail and demonstrate great skill in stone cutting. This reveals an understanding of descriptive geometry. The regularity of the elements suggests that they are part of a system of proportions. 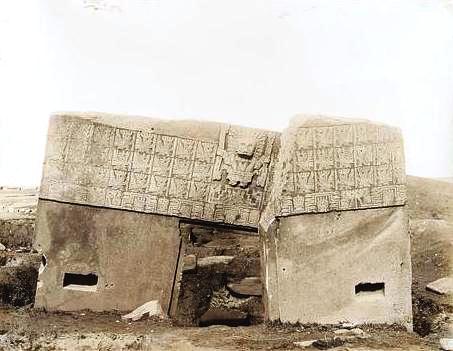 Tiahuanaco is believed to be one of the oldest cultures in South America, having survived from around 1500 B.C. until 1000 A.D.

The general concept is that the ancient Tiahuanaco culture began around 1580 B.C.

This ancient culture is characterized by having bronze tools and weapons, which gave it a great technological and military advantage over other cultures in America during that time in history; Proof of this is that among his remains various tools and weapons have been found.

Some authors -such as Arthur Posnansky- estimated that Tiahuanaco dates from 15,000 BC, based on its archaeoastronomical techniques.

Posnansky’s theory states that after the great flood of around 11,000 B.C., survivors developed advanced farming techniques that only today are being studied by certain experts. In particular, this ancient culture managed to obtain these advances, through techniques that until now are not exactly known, achieving an excess in the production of corn, quinoa, kiwicha, potatoes and maca. In his famous book “Tiahuanaco, the cradle of American man”, Posnansky proposes two theories that, according to him, are essential to consider Tiahuanaco as the oldest city on the planet’s surface. .

Given its apparent antiquity, some scholars proposed that Tiahuanaco was the mother culture of all South American civilizations, while others considered it the capital of an ancient megalithic empire or a great empire that spanned the Central Andes.